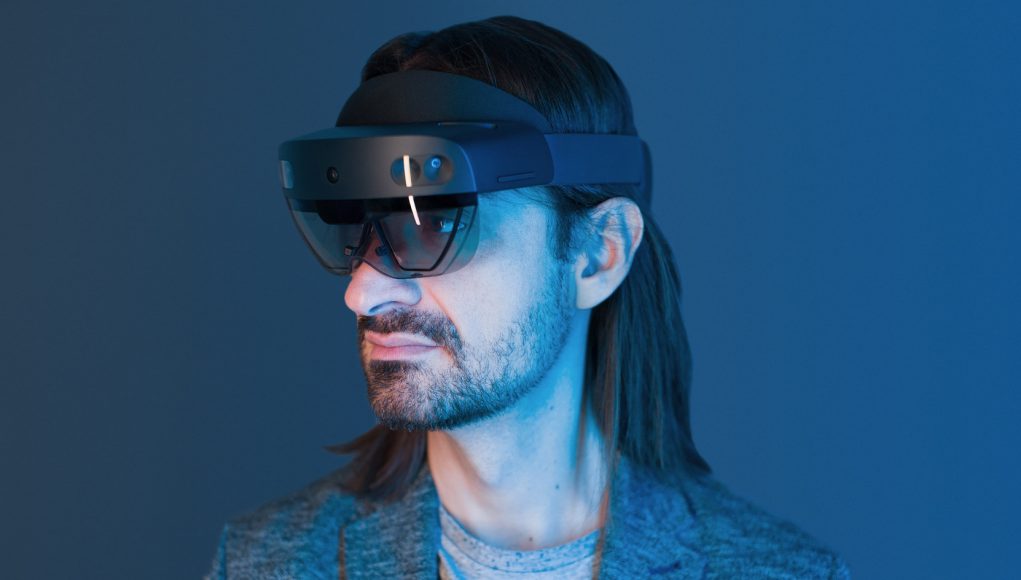 On 8 November, Microsoft announced that its latest AR headset, HoloLens 2 finally went on sale. Headset you can buy-in directly for $ 3,500 or lease for $ 125 per month.

Microsoft announced HoloLens 2 in February and began selling the headset today. Although the headset 2 is 3500 dollars, it is actually cheaper than its predecessor, which costs $ 5,000. In addition to the direct purchase price Microsoft also gives to rent a headset for business for 125 dollars a month, and later will release a version for developers for the price of rent $ 100 per month. 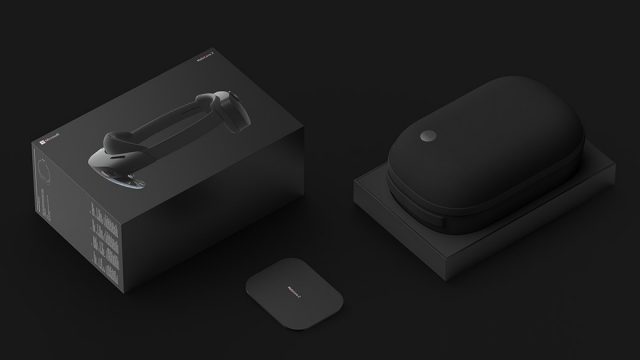 Like the original, HoloLens 2 is positioned as focused on the corporate segment device. Microsoft requires companies to use the headset for designing, remote assistance, training, visualization, collaboration, architecture, construction, and more. 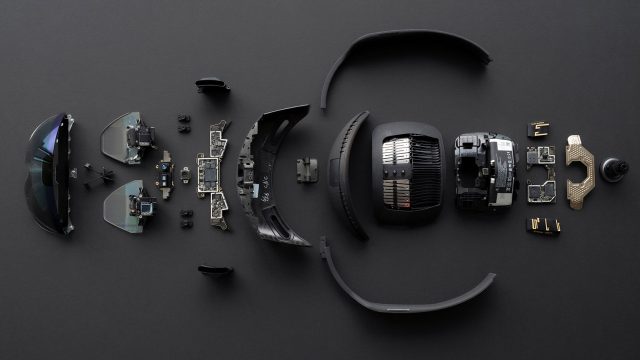 The official specifications confirm that the weight of the headset is 566 grams, and the battery battery life is 2-3 hours. Here is the full specification sheet: 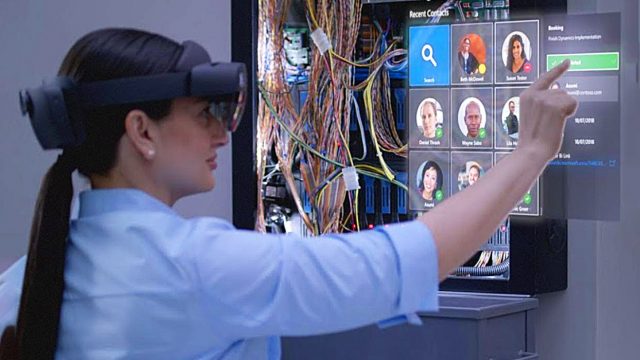 In addition to improving the field of view and resolution, HoloLens 2 also starts with a full hand tracking. This is a huge improvement compared to the gesture is Air Tap relied on the original headset. Using hand tracking, the user will be able to more naturally and directly interact with augmented reality content.