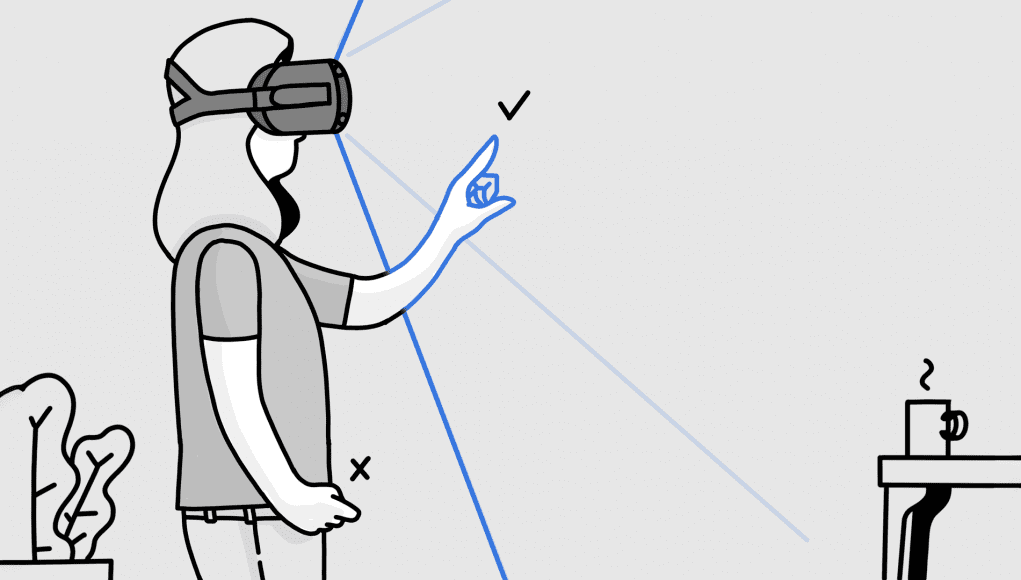 At the end of 2019, the company Oculus has released hand tracking without using the controller Oculus Quest as a beta function. At that time, the company has just added support for Oculus integration with Unity, and this meant that developers creating apps in the Unreal Engine, did not have access to this feature.

Last month, the hand tracking Quest has moved from beta to full-fledged functions that allow developers to publish third-party application with hand tracking in the Oculus store Quest.

Now Oculus has upgraded its integration with the Unreal Engine by adding support for hand tracking Quest in version v17.0 . This allows developers working in Unreal Engine, to make your app work with both controllers and hands, or the hands only, by selecting the corresponding option in the plugin OculusVR and configuring the rest of your application in accordance with the newly released documentation. 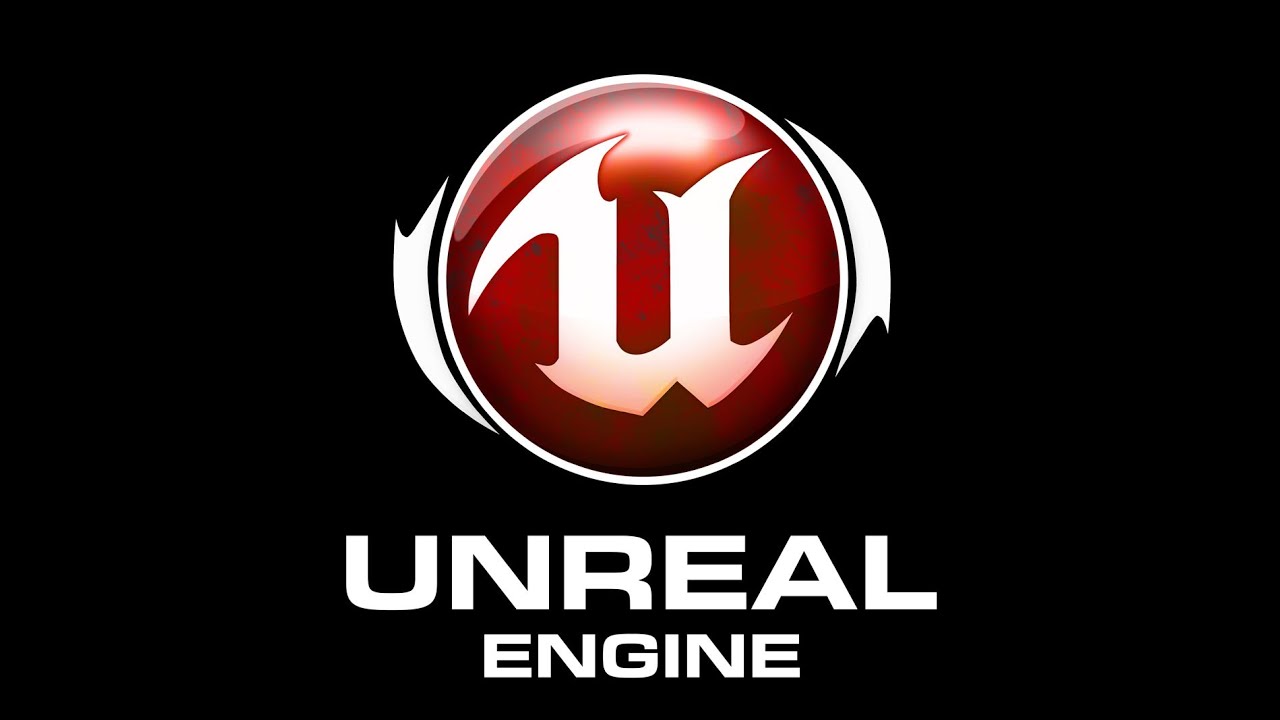 Release v17.0 for Unity and Unreal Engine also adds new features that help developers to achieve coordinated colors for different headsets Oculus (all of which use different displays).

Integration as Unity and Unreal Engine now allows developers to select the specific color space to work; classification colours application on a particular color space allows each headset to more accurately display the colors intended for the developer, even when the displays have different color capabilities.

Oculus has published a new “Guide for the development of color and brightness” for developers, which gives an overview of the four standards supported color space and provides recommendations on mastering colors, “to avoid problems with low-level strip, the displacement of the hue, and the under or over saturation”.