Apple has partnered with Valve to develop AR headset

Apple has partnered with Valve to develop AR headset 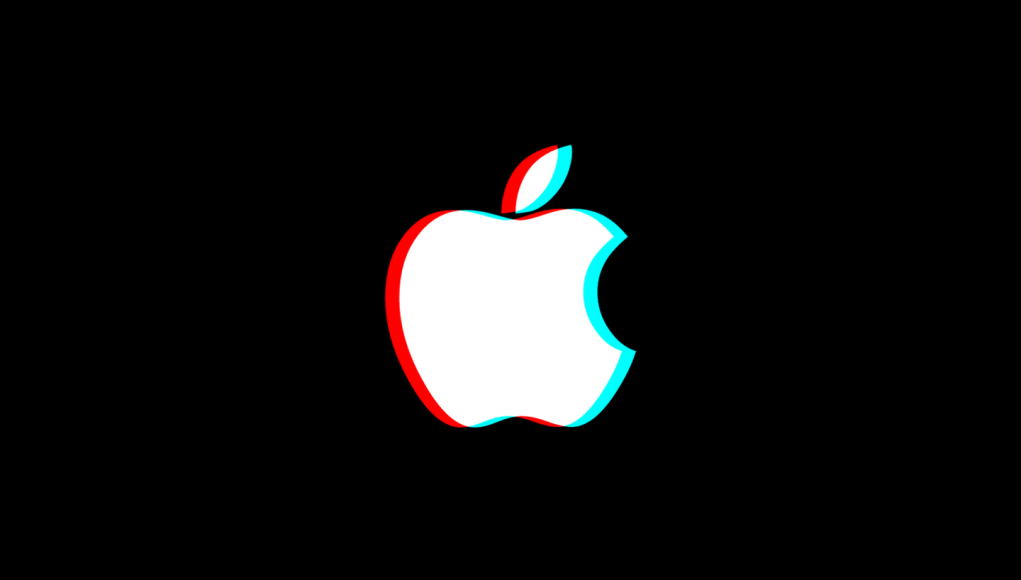 Apple is developing an AR headset — seen a lot of his many job listings characteristic of AR, and even his latest version of iOS, which includes code for testing AR points. However, the questions about what, how and when are still up in the air, making any evidence- or, in this case, the rumors — something that stirs interest.

The report from DigiTimes , first published by MacRumors, it is argued that giant Apple collaborated with Valve to produce their new AR headset that, according to the report, should appear in the second half of 2020, not earlier.

This was the result of a separate report by DigiTimes, which claimed that Apple destroyed the team in may, which was responsible for the development of the AR headset, and reassign its members to other divisions of the company.

Taiwanese publication DigiTimes mainly publishes information about Apple based on sources in the supply chain of the company; both statements made by DigiTimes , at present, unfounded, and likely to remain so , knowing the propensity of Apple never comment on products under development.

Despite the rumor, Valve has previously worked with HTC to manufacture the gear VR headset in 2016, the year the HTC Vive, basically passing my work HTC to give impetus to more substantial segment of the VR-products to Steam. Although the partnership between Apple and Valve to create their AR headset may not seem so significant, but it is at least unusual step. 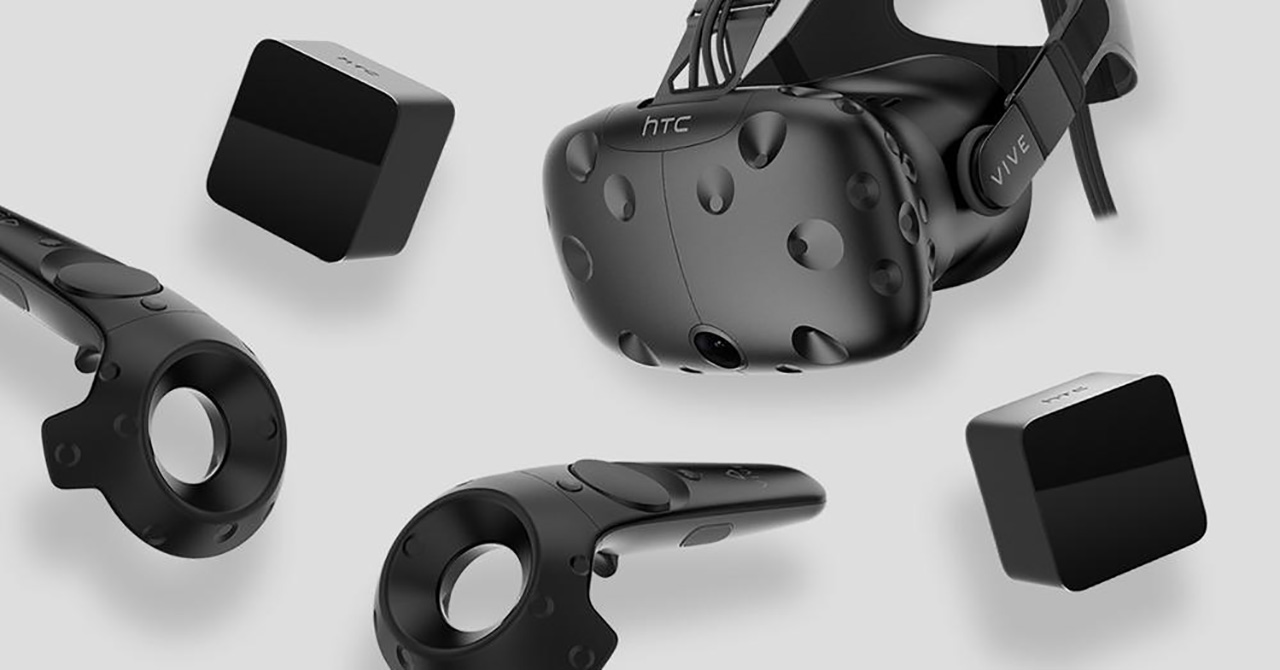 Apple continues to actively hire professionals in the field of AR, covering a number of areas, including hardware, software, games, management and marketing, and it happens at least 2014. This does not mean that Apple does not need outside help from the clearly well-known name in the development of an exciting product, but it’s really surprising, given that Apple in the last five years have explored AR for themselves.

Although there is no way to just search in the laboratory both companies — both are notorious black boxes — Valve especially let go of his early ambitions for the AR headset, when was fired the previous employee Jeri Ellsworth , founder headset Tilt Five AR’s (then known as CastAR), and a key supporter of the gaming AR apps within the company. Independent work Ellsworth began in 2013.

If Valve helps Apple — a company famous for the production of equipment exclusively for its app ecosystem, is to create an AR headset that Valve gets from this? Lump sum profits? Piece licensing? Of course, he will not see sales AR games via Steam, at least without radical changes in the Apple.