Mark Zuckerberg wants to make his social media company the metaverse leader, and for Tim Cook the AR is critical to Apple’s future. To achieve these objectives both need people with experience in XR and during this 2021 there have been many news of signings by both specialists in AR/VR.

The last person to go to the competition would have been Andrea Schubert, PR and communications director at Reality Labs for 6 years. In its Linkedin profile still seems to be linked to Meta, but in social networks and economic press it is assumed that it has been hired by Apple in order to prepare the launch of its first VR/AR viewer.

According to the CNBC news network, Facebook / Meta would have let out many talented people throughout this year (Deborah Liu, David Fischer, Kevin Weil, Carolyn Everson, Stan Chudnovsky, etc.). Bloomberg for his part says Apple would be tempting Meta workers with juicy contracts that include company shares, and its reporter Mark Gurman says Mark Zuckerberg’s company would be fighting back by offering higher base wages and more flexible working conditions. 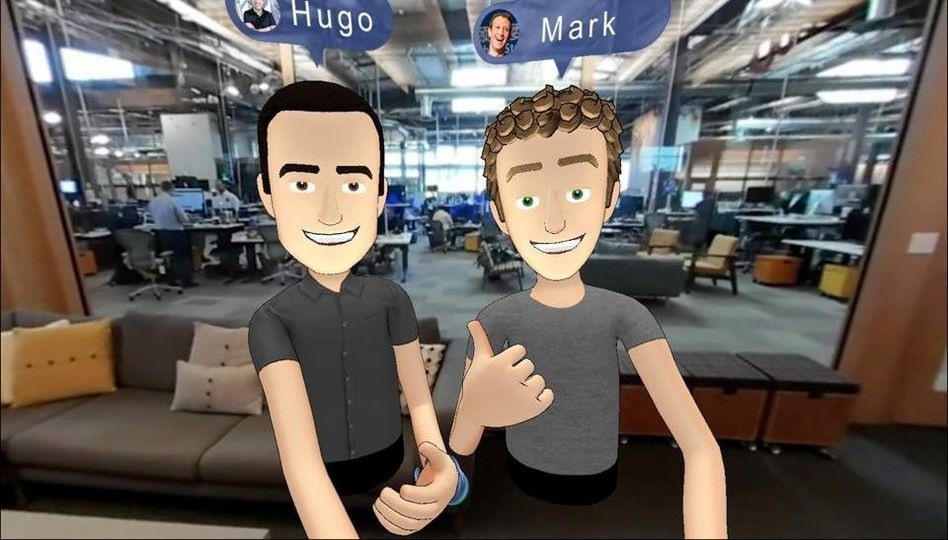 Whether or not there is a signing war in the XR league, the truth is that throughout this year that ends in Real or Virtual we have released several cases of XR technology experts who have left Facebook/Meta. For example, in May we learned that the then Vice President of Facebook Reality Labs, Hugo Barra, left the company to contribute his knowledge in the technology sector in the field of health. In July we reported that Netflix had hired Mike Verdu, and in September it was announced that Mike Schroepfer will step down as Facebook’s Chief Technology Officer and be replaced by Andrew Bosworth in 2022.