A Twitter user under the name Donald Filimon said that when worn for long headphones Apple AirPods Max inside the bowl appears condensate, which can damage electronics.

Donald Philemon said that he use headphones quite active, throughout the day with several short breaks. The guy felt the moisture in the headphones, removed the ear pads and found the bowl drops of condensate, which began to have problems with the sensor wear, which stops the music when removing the lifting device. 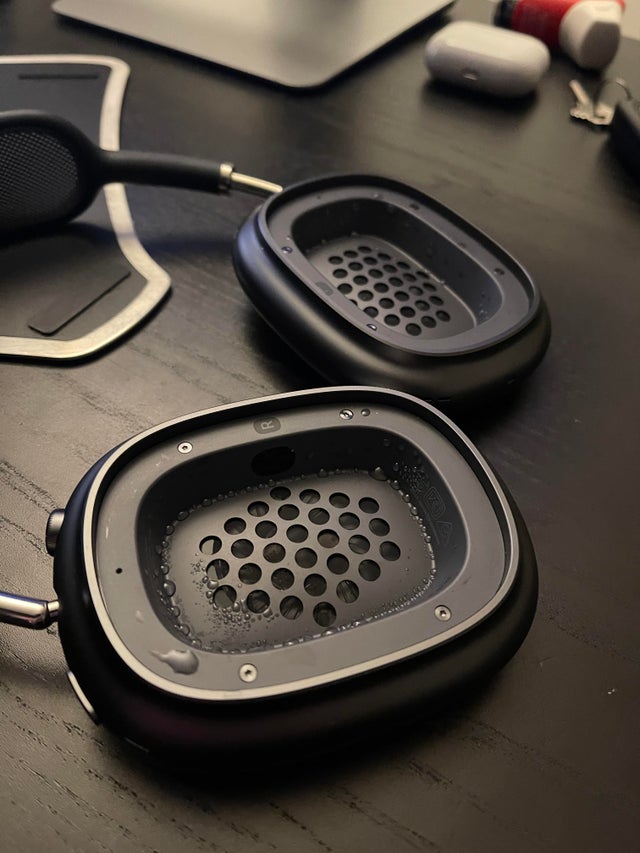 Moisture is formed inside the case Apple AirPods Max for natural reasons: the headphones have an aluminum housing and in a cool environment it will be significantly colder than the warm human ear. Due to the difference in temperature and there will be a condensate.

In the replies under the tweet of the guy on the same problem and complained to other users: the user under the name of Manel Soler said that he began to receive the condensate after using them for only one and a half hours watching the movie in a room with 20 degrees. And user @klemanet told about the appearance of moisture even after a 40-minute “easy walk”.