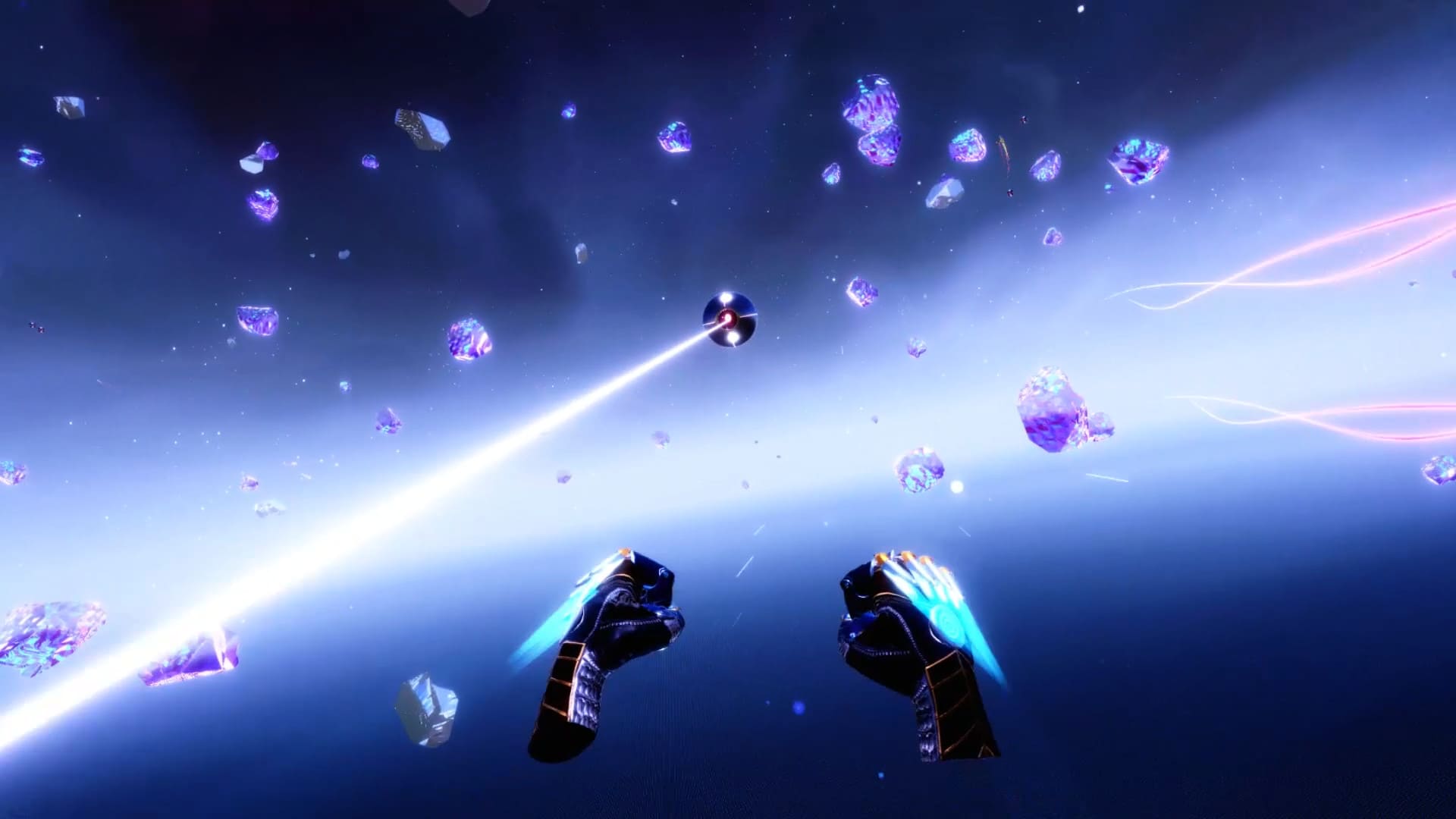 The trailer launch of the new game from the developer of Still Not Sure appeared this month, and you can see it below. In Airborn you soar through the sky, using his hands as a guiding force, knocking enemies-robots. This is a VR shooter, according to the developer, not cause of motion sickness thanks to the intuitive controls.

In each mission, you will face hordes like the drone enemies, but you will have freedom of movement at 360 degrees to outsmart them. As the game progresses you will unlock new perks to change your level. After the mission, you earn experience points and will be able to use in combat, different weapons, including the railgun and missiles.

Looks like it could be a fun Playground for an intuitive control scheme. Flying in VR is something that the developers have yet to bring to perfection, though it looks promising.

Airborn starts on headsets PC VR 24 July, occupying a prominent place, as at the moment, July looks like a pretty quiet month for VR headsets. While there’s no word on the versions of the PSVR or the Oculus Quest. You can add a game to the category “Desired” in Steam.