After Half-Life: Alyx Valve is preparing the release of Left 4 Dead VR

After Half-Life: Alyx Valve is preparing the release of Left 4 Dead VR 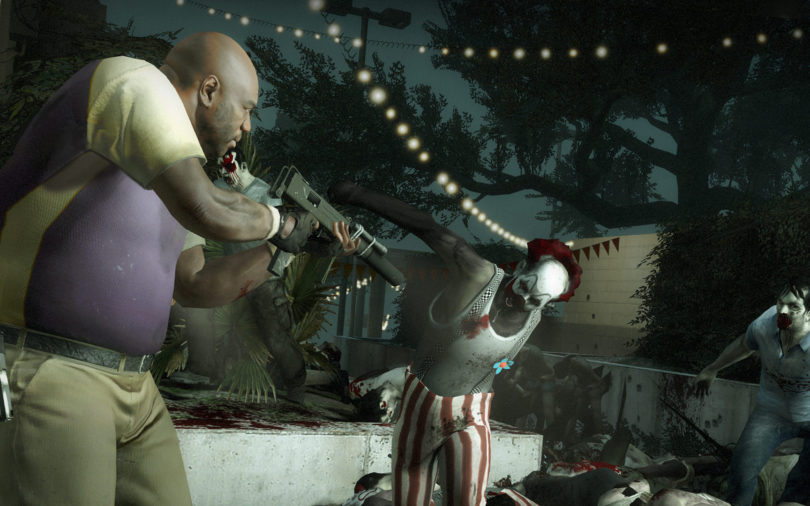 According to new information disclosed by Valve News Network during the extraction of data from SteamVR, Valve is currently developing additional product Left 4 Dead VR. Valve News Network that is managed by an independent journalist Tyler Maquiera is the same source that is responsible for the leak of information about Half-Life: Alyx in November last year, long before its official publication.

In a message posted on his Twitter on 8th of December, Tyler argues that not only information about Left 4 Dead VR, but more information on Half-Life: Alyx will be revealed during the 2019 Game Awards, which will take place on December 13. 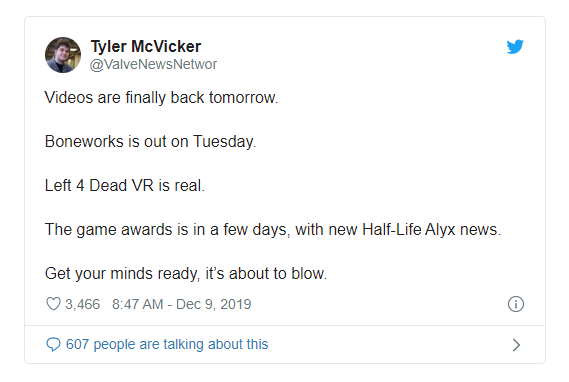 Macvicar develops newly discovered information in a video update posted on the official channel Valve News Network on YouTube. In it, he provides additional information about several lines of Left 4 Dead, which was discovered in the software related to VR that Valve is actively updating. Some of these terms include “coach”, “biker”, “Jimmy”, “riot_control”, “namvet” and many other references to the franchise Left 4 Dead.

“Surprisingly, we have the line associated with the Left 4 Dead that appear out of the shadows for the first time in nearly three years,” says Macvicar in the video.

In this update he discusses not only a few lines of code related to Left 4 Dead, but a few updates Half-Life: Alyx, including new enemies and weapons. Based on code found in SteamVR, the classic type of zombie enemies will return to the universe of Half-Life, and will be a new enemy, called “The Reviver”.

There is also a reference to Messi Arsenal Christmas special, an alien race that served as the enemy’s force in the original Half-Life, and then entered into an Alliance with the main character, Gordon Freeman, during the events of Half-Life 2. 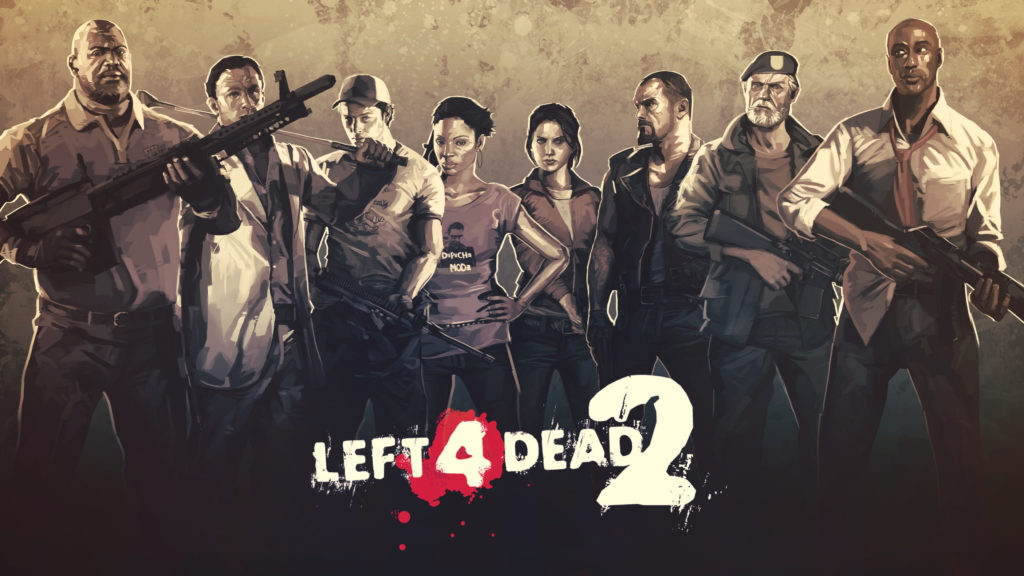 In addition to these potential updates of the characters, Macvicar refers to a few lines that could potentially treat some types of the weapons in Half-Life: Alyx. According to Macvicar, players will have access to “Physical weapons” (possibly an early version of an already confirmed “Gravity gloves”), “Energy weapons”, frag grenades, legendary Lomu, as well as weapons, which is referred to as the “Rapid fire”.