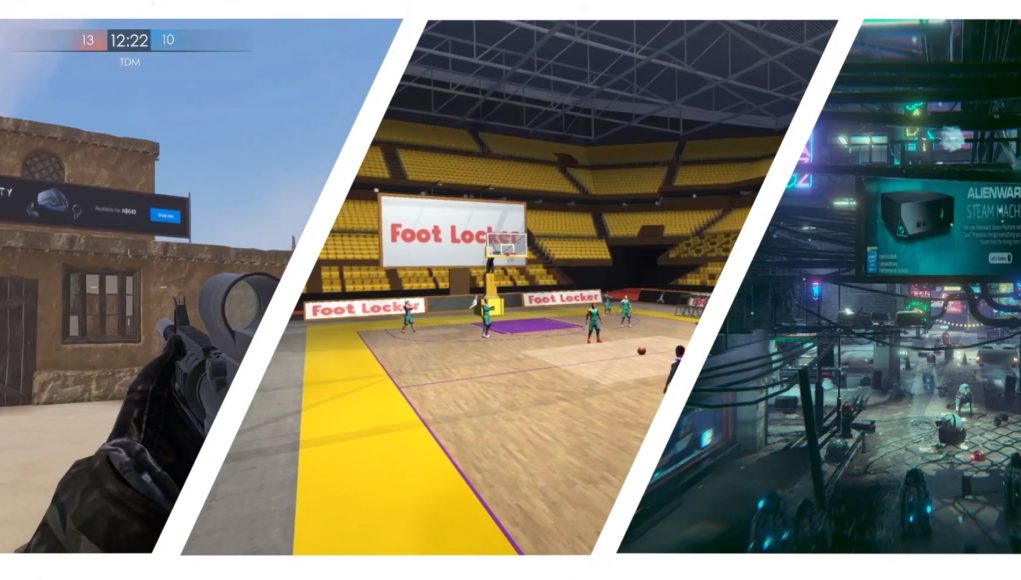 The company Admix has created a platform that allows developers to insert ads in their games, which according to the company, can be made unobtrusive on all types of devices, including AR and VR.

Admix maintains that although advertising in games is not new, it uses the traditional methods of buying ads. Its platform also allows them to do this at scale thanks to the SDK compatible with Unity and Unreal, allowing, in fact, game developers to abandon the pop-UPS and other commercials, which otherwise can ruin the gameplay.

Anticipated round of funding, the London startup has brought them $ 2.1 million, led by Speedinvest and Sure Valley Venture, according to CrunchBase . There is still no information about where exactly did the funds for Series A of the company.

“The concept of placing ads in games are obviously not new, but the scalability of our solution is that is revolutionary, bringing instant and steady income to producers of games, or streaming platforms,” said Huber in a statement obtained by Tech Crunch. “This, combined with the fact that 1.5 billion people are playing games every day around the world, means that games become truly mass advertising channel”.

In the field of VR-set Admix also States that use the tracking view to check how advertising is used, which will inevitably change if most VR headsets will enable tracking of the eyes. Most today do not, therefore, companies like Admix may indicate only the General direction.

The company has 5,000 advertisers in their ranks who use the platform.