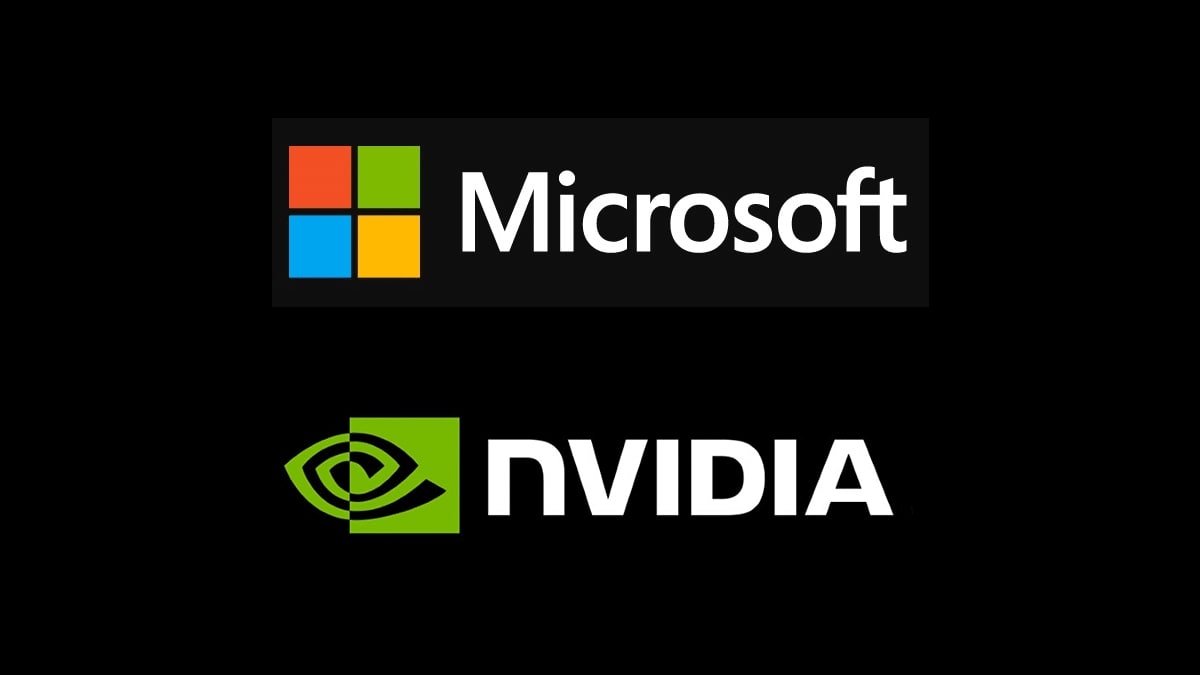 According to Microsoft and NVIDIA, new option in Windows 10 boosts graphics performance.

This feature, called “Hardware scheduling GPU”, allows your video card to control its own video memory (VRAM) instead of the operating system.

In the description Microsoft says is “Reduce latency and improve performance”, but the wording of NVIDIA more cautious — “can potentially improve the performance and reduce the delay”.

This feature was introduced in update of Windows 10 may 2020. Latest driver NVIDIA (451.48) , released today, adds support to NVIDIA.

About support for AMD yet nothing is said, but an employee of AMD told fans on Reddit: “Please be patient”.

If you are sure that you have Windows and your NVIDIA drivers are up to date, you can enable this feature in Windows 10. Go to “System” scroll down to the tab “Display” and click “graphics Settings” at the bottom. After you have enabled the setting, then restart the computer.

Those who have tested this feature on Oculus and SteamVR, found that she especially does not reduce latency in VR, according to the debugging tools on each platform. However, the frame rate is really improved in games where performance is typically the problem, so obviously there is still meaning to try out this feature.