When to exit the game remained only two weeks, continue to raise questions about what VR headsets are supported Half-Life: Alyx . So, here’s the full list of VR headsets that are compatible with the game and what you need to play Half-Life: Alyx on the Oculus Quest, the minimum specification PC for games and more. 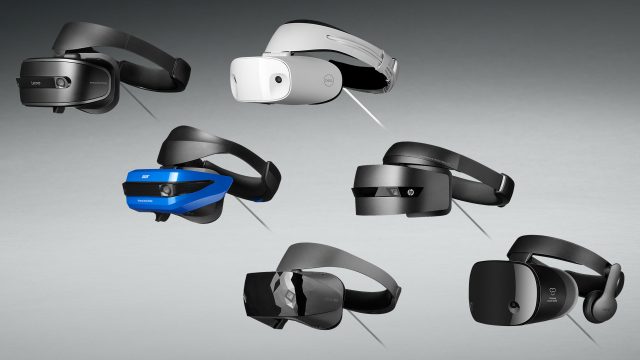 VR headsets are not compatible with Half-Life: Alyx 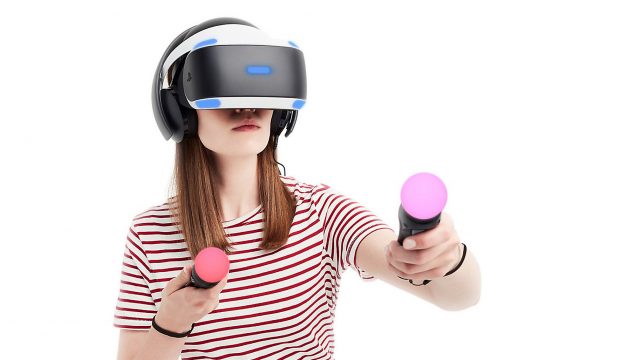 Half-Life: Alyx runs only on a PC, which means that headsets that don’t work from the PC will not be able to be used. Here is a list of the main headsets that are not compatible with the game.

What you need in order to play Half-Life: Alyx with Oculus Quest 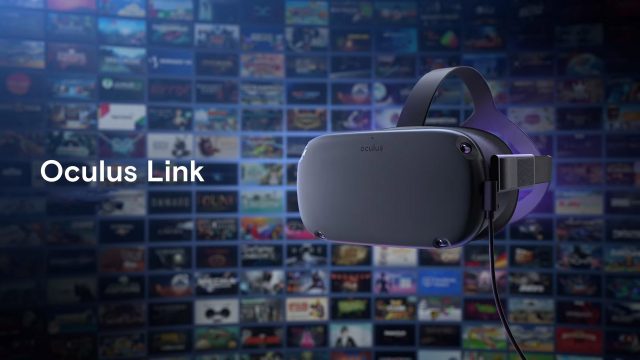 You can read our full and comprehensive guide on how to play Half-Life: Alyx on the Oculus Quest, clicking on the link.

Oculus Quest is a standalone headset, which means that it launches the game directly on the headset. Fortunately, the function of the Oculus Link admits that you can turn the Quest in VR headset on PC using the correct cable (and PC-enabled VR ).

Unfortunately, the cable included in the kit of the Oculus Quest, does not support Oculus Link, because it’s only USB 2.0. You will need a USB 3.0 cable of sufficient quality for the Oculus Link. Most USB cables are a little short to work with the VR headset, but they can be combined with extension.

You can also play Half-Life: Alyx wirelessly from a PC using third-party tools, Virtual Desktop and ALVR , but this requires advanced setup.

You will need to meet these specifications in order to play Half-Life: Alyx. If you exceed these requirements, you will receive a better experience with more accurate graphics. 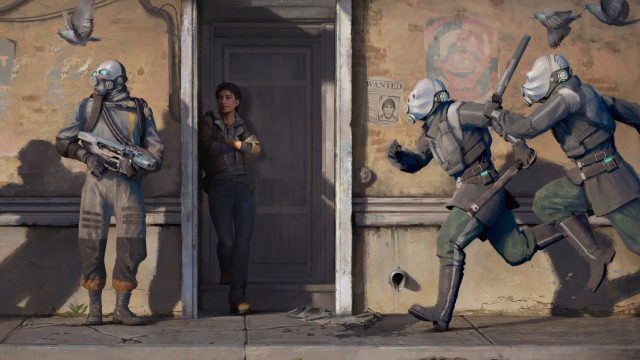 Although Valve says that Half-Life: Alyx was created “hand in hand” with Index, the company has made it clear that they also developed the game with all the other major compatible with SteamVR headset.

The biggest difference is likely to be connected with the controllers Index, which offer high-precision tracking of fingers, and though Valve claims that it can improve immersion, the company said it has not developed any core gameplay elements to track fingers.

Can I mix and match controllers?

If you have a headset and controllers that use the base station SteamVR Tracking (Index, Vive, Vive Pro, Vive Cosmos Elite and Pimax), these headsets and controllers are usually easy to combine and match.

Headsets that use other tracking technologies (e.g., CV1 Rift, Rift’s Quest and Cosmos), can’t mix and match controllers, with one exception: the controllers and the Rift’s Quest are only interchangeable between the two headsets.

Half-Life: Alyx does not support VR?

No, Half-Life: Alyx is a game only for VR. Valve says that the game was designed specifically for VR.

What features are available in Half-Life: Alyx ?

Half-Life: it is confirmed that Alyx includes “one controller”, subtitles in 10 languages, mode sensitivity, sedentary mode and some other options accessible.

How much space do I need for Half-Life: Alyx / Can I play sitting down?

Valve advises that this game can be played in the space of the room, standing or even sitting; for the last two options you will need enough space around so you could freely swing his arms without colliding with anything. All major VR headsets include system of “guardian” or “chaperone”, which allows you to define a virtual border, showing how much space you have.

What are the options of locomotion are supported in Half-Life: Alyx ?

Options also allow movement relative to the head or controller and the instantaneous rotation.

These options mean that players can use the most convenient method of transportation.

Another interesting article on the topic “Half-Life: Alyx”:

Half-Life: Alyx on the Oculus Quest — how to play and what you need for this