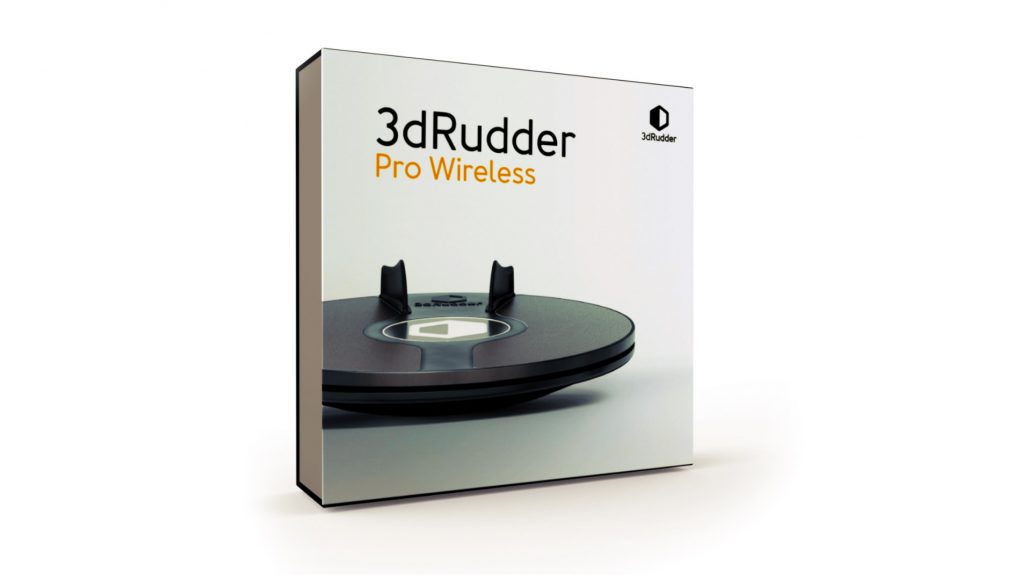 3dRudder controller virtual reality is already released for both PC and PSVR, both of which require wired connections. Now the French company has announced the release of a wireless version of the device for corporate customers at the end of this month.

3dRudder Pro Wireless is designed for use with the Oculus Quest and other stand-alone VR headsets based on Android. Start-up scheduled for March 30 at a price of $ 200, and it will be available through the website of the 3dRudder. 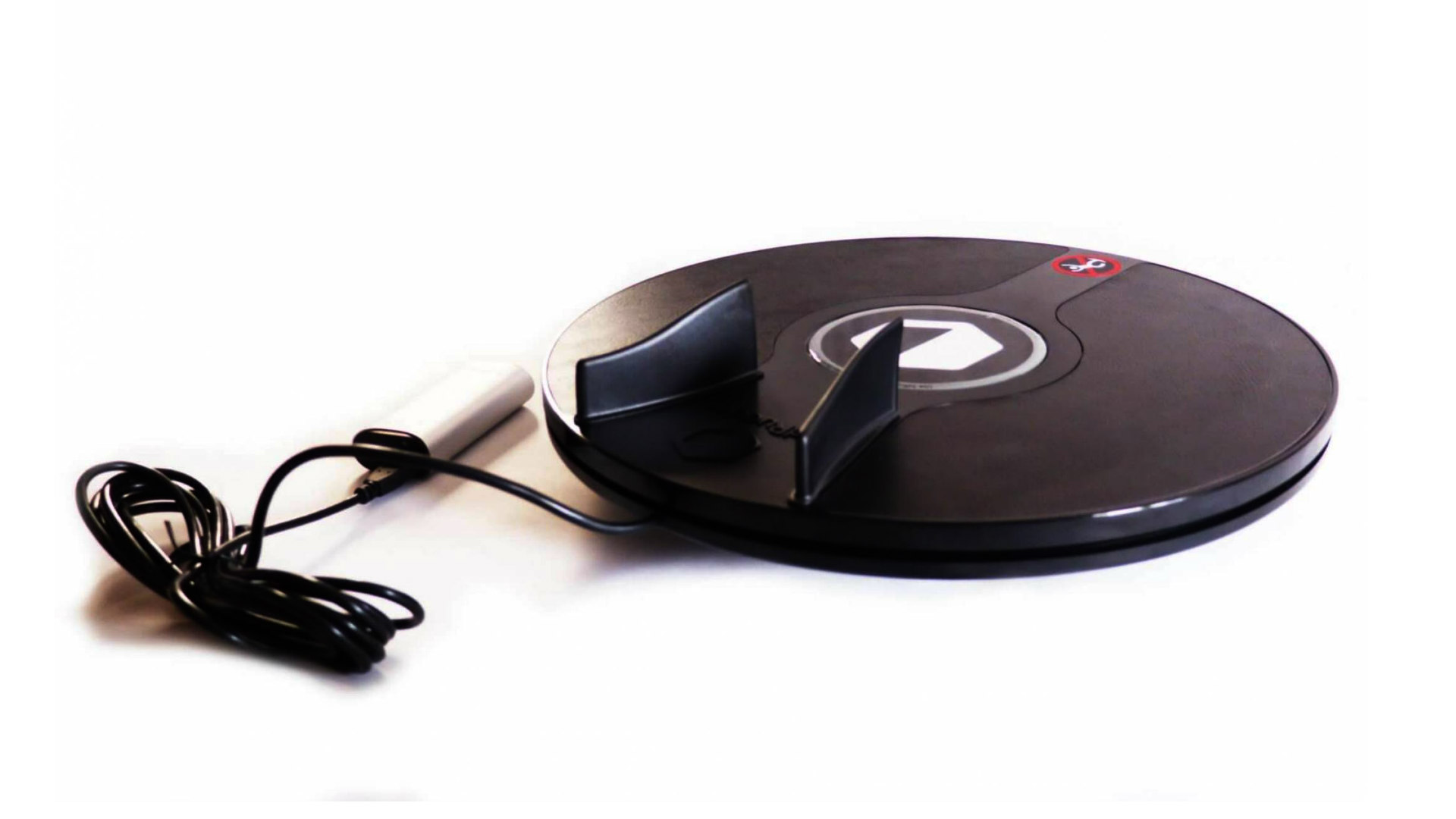 It’s actually the wire that you see in the picture above, despite its Bluetooth capability and the name “wireless”. This is because to launch a version of Pro Wireless requires external power, for example, the power supply. The company States that one of the advantages of the absence of the indoor unit is a compact device.

Like its desktop version, it can also be used with standard SteamVR-compatible headsets, as well as through a wired USB 2.0 connection which makes it a little more comfortable as a cross-controller.

Movement in VR is the same as on all devices 3dRudder — using feet; tilt the platform forward/backward, left/right, rotate it or apply a pressure to move up or down and you will move in these directions in VR. It is suitable not for everyone, but for those who have problems with mobility, the controller can be useful in some situations in order to offload the manual controller.