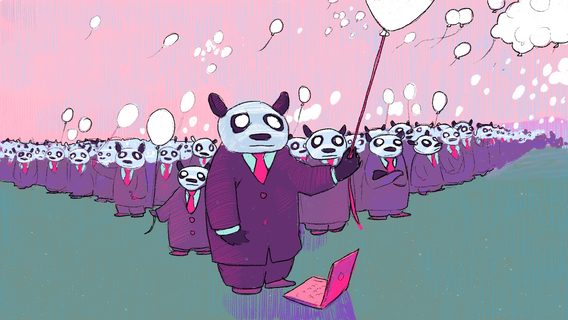 As 2020 changed the mobile game and what will happen next, says Vadim Yurchenkov, Director of marketing for World of Tanks Blitz and Studio developing mobile games MS-1 in Wargaming.

What happened in the marketing of mobile games in 2020? 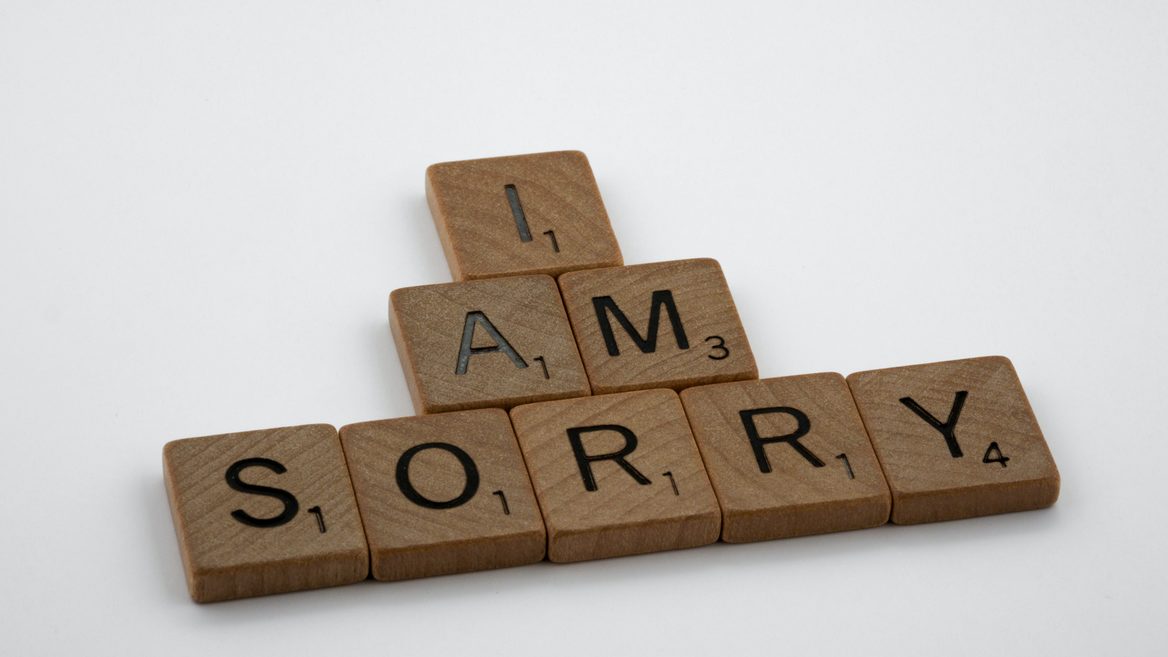 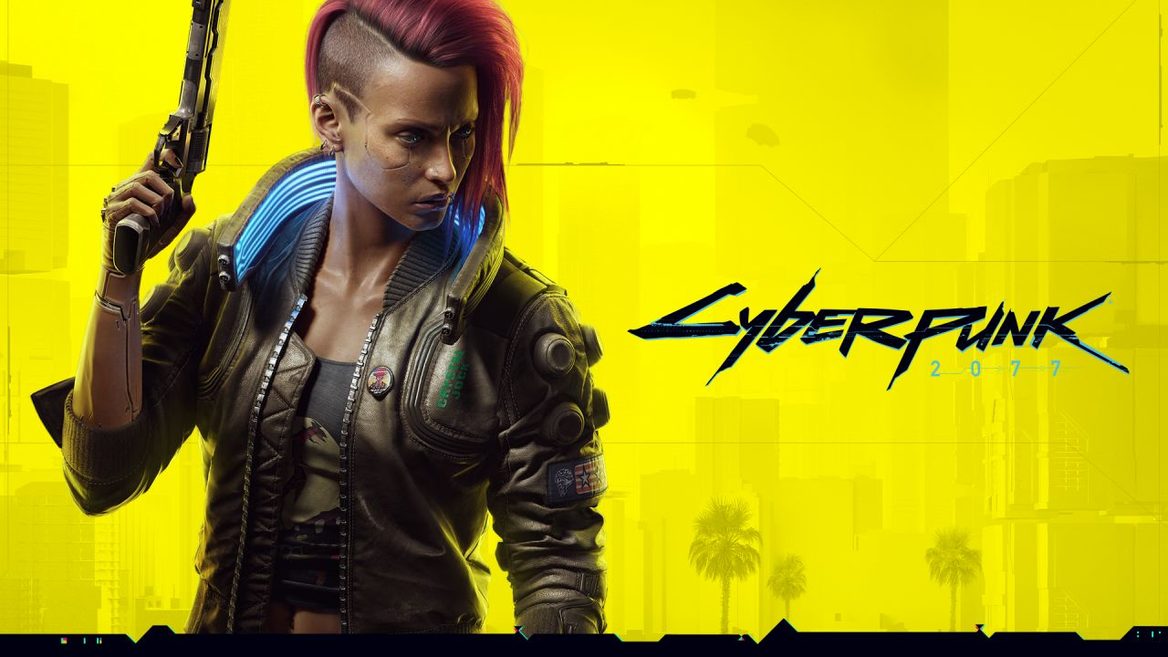