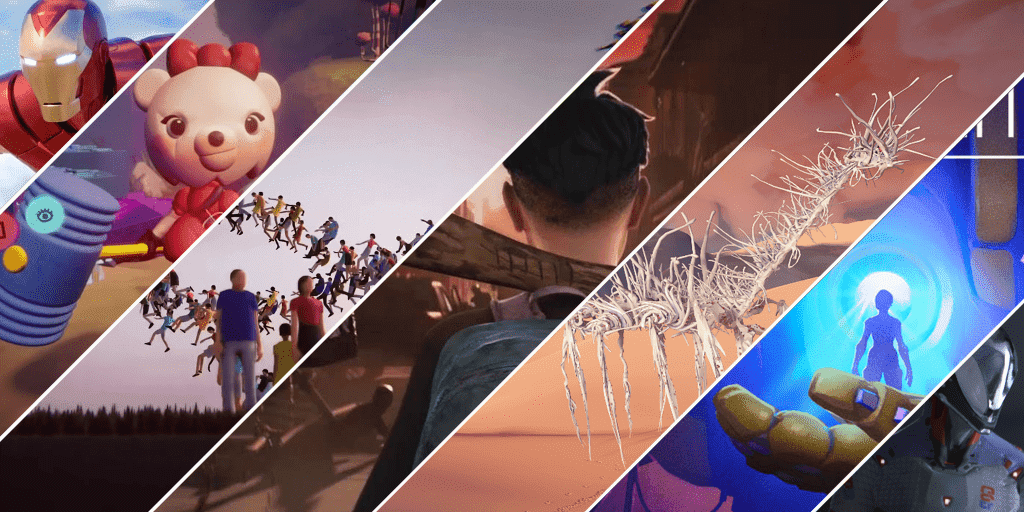 The first VR headset Sony is entering in the new is probably full year expectations, given that the PS5 will be released this holiday season. But it seems that the headset is “awesome”, with a bunch of top titles that fans look forward to in the next 12 months.

Some of these games are already ready for pre-order in the PlayStation Store.

Gorn will come to PSVR in 2020, although the game about the bloody Gladiator was hoping to make it to the end of 2019, but obviously something didn’t quite work out. However, we can be sure that the developer Free Lives not in a hurry to make sure that this brilliant VR-experience as good as possible on the platform.

Eric chahi, another world, the developer, makes its first steps into the strange and wonderful world of virtual reality this is not less exciting adventure. Have the Paper Beast has its own virtual ecosystem, located in the fascinating world of paper animals. You can immerse yourself in an amazing environment, interacting with creatures and exploring a seismic shift in their reality. Paper Beast promises to be a totally unique type of game PSVR.

This sharp, beautiful zombie shooter VR offers to play together, an extensive set of missions and a frozen wasteland to explore. We look forward to the mass meetings with the bosses and the social interactions in the game environment.

The long-dormant Space channel 5 series returns with this remake of virtual reality, where you dance to defeat the invasion fleet of aliens. It’s weird an adequate return for the series, which revolutionaire its rhythm-based gameplay. If you’re a fan like Dance Central VR, then you certainly should look into that.

Iron Man VR, perhaps the biggest release of PSVR for 2020, promises many hours of adventure in which we get to wear the iconic armor. Developer Camouflaj promises a completely new story, which will allow us to play for Iron Man. Most importantly, however, is that the Studio came up with a winning scheme that allows you to play 360 degrees in virtual reality.

Now that Google Daydream finally gone, it’s safe to call Eclipse: Edge Of Light the best game that ever graced his store. Fortunately, developed by White Elk finally shared the experience with other platforms in 2020. Eclipse is an atmospheric piece of science fiction, with smooth controls, exciting moments and a serious sense of discovery. 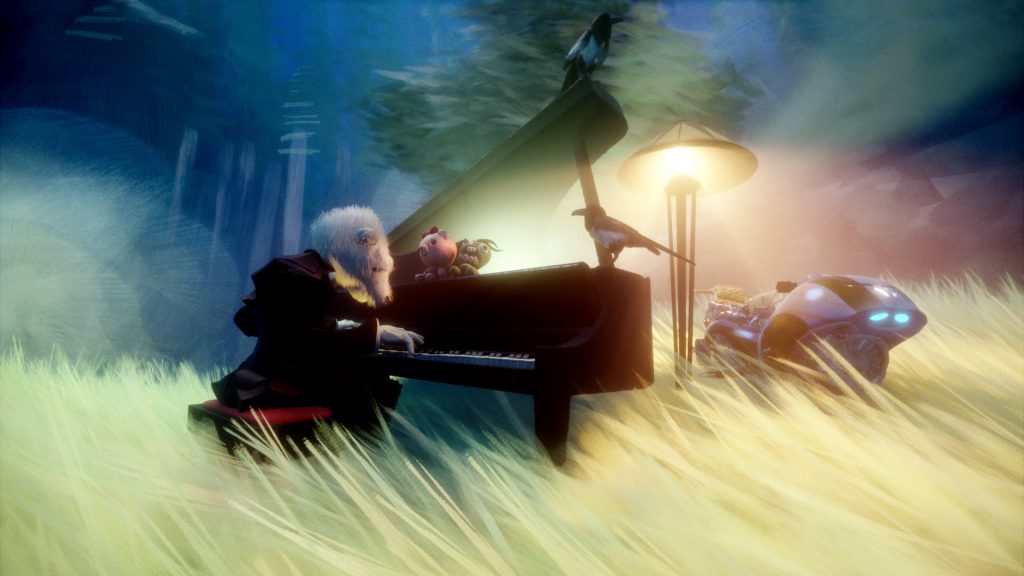 After countless years of waiting, the full version Media Molecule”s Dreams February 14 finally comes to PS4. Unfortunately, the long-promised support PSVR will not be available at launch, but we are confident that the team is definitely working on it. During its early access Dreams turned out to be an incredibly versatile tool, capable of creating awesome games. The prospect to move all of this in virtual reality makes this game one of the most anticipated for PSVR.

Down The Rabbit Hole — the beginning of 2020

The combination of different styles of storytelling and gameplay elements Down The Rabbit Hole promises one of the most experimental VR experiences of the year. Living in a world of miracles (although, in particular, the Alice in the title role), you play a young girl who sneaks through a series of stages, solving puzzles and meeting crazy characters. The game mixes sections from the third person and first person with a curious invention.

Everything he touches Tetsuya mizuguchi has, it seems, turns to gold VR. Infinite zest Rez and Tetris Effect remains one of the best in the PSVR. But Humanity looks like something completely different, promising to investigate the nature of mankind, portraying the huge crowds that fill the environment. What we actually do in the game, remains a mystery, but this issue makes this game one of the most anticipated in PSVR.

Following the success of the original game, Pixel Ripped continues the series, paying tribute to the classic games. In 1995, we are entering the era of 16-bit perfection, which we will again have to balance our game addiction to the surrounding people didn’t bother us.

Series Room announced itself on mobile devices by creating puzzles that do take into account the nature of the platform. Innovative interaction, make The Room one of the most popular series for phones and tablets. Let’s hope Fireproof will bring the same level of ingenuity in the debut of the VR series, which offers the full story with detailed environments and puzzles in the scale, which hasn’t happened yet.

First Contact Entertainment has made a name for himself thanks to the original online shooter, 2018, Firewall: Zero Hour. This game was a mixture of arcade action with tactical realism, which has become one of the best games of PSVR. For their next title First Contact based on the genre of arena shooter with a dynamic game in the genre of action.

Zombie shooters on the virtual platforms are ten small, but The Walking Dead: Saints and Sinners I hope to stand out with a sharp gloss level and focus on storytelling. While in the ruins of New Orleans, you fight hordes of bloody walkers, controlling the stock of inventory and making a hidden murder on the go. Developed by Skydance Archangel Interactive is working on it for quite a long time, so the game is high expectations.

Somehow in 2020 will be not one, but two shooter Walking Dead. But while Saints & Sinners focuses on the new area of the universe, Onslaught — developed Creed and developer Westworld VR Survios — participates in the ongoing television series. A brand new story represents you as famous characters from the franchise, including Rick Grimes. To see what the game will attract more users, it will be very interesting.

The Lucky’s Tale developer Playful introduced the game at E3 2017 and even released a demo later that year, but since then all we hear is denial that the game is cancelled. The last time we heard that the game is designed to December 2018. Will 2020 be the year when VR this intriguing title come out of the shadows?

Sony London is probably the largest developer working in VR today, recently releasing shooter Blood & Truth. Shortly after the release of this game was found a list of vacancies, confirming that the developer is working on its next game. In truth, it is unlikely that the game will be released in 2020, but there is a chance that at least will have the opportunity to learn more about it.