Soon for Fallout: New Vegas will release another hefty modification — The Frontier. One of its key features — full cars that you can crush all the trash his critics and envious on the radioactive wastes.

The Frontier sends you to the snowy Portland, Oregon. The duration is the same as in New Vegas. You get to mod as the courier from the main game and facing the General Blackthorne of NKR, he was sent to the frozen Frontier, because he called for tough action against the Legion. Now Blackthorne is about to uncover secrets of the Frontier, to take possession of pre-war weapons to destroy the Legion and return to the Mojave desert to collect what is due him.

The authors of The Frontier promise a huge open world area it rests in the limitations of the GECK editor. Main quests are divided into three lines (for the NKR, the Legion and the Crusaders of Steel, a new faction from a mod), and on the way will come across dozens of side quests in different sizes. In the dialogues, more than 24,000 replicas — they are all fully voiced.

The gameplay is also expanded: we added new interesting creatures, more than 150 types of weapons and hundreds of armor types and a full mechanics of the car. According to the authors, over the wheelbarrows for The Frontier worked nine months, and the result is the most complex and reliable driving system in the history of Fallout.

The Frontier is one of the biggest mods of all the games Bethesda, say the developers. The size of the assets is more than 19 GB, the main plugin is the ESM exceeds 100 megabytes, and the total number of records in the modification is more than 500 000 — total $ 72,000 less than in the base New Vegas.

The good news is, The Frontier will not have to wait long. Release modification planned for 15 January. For installation, you will need a copy of Fallout: New Vegas with all the official additions. Other details — on the website of the mod. 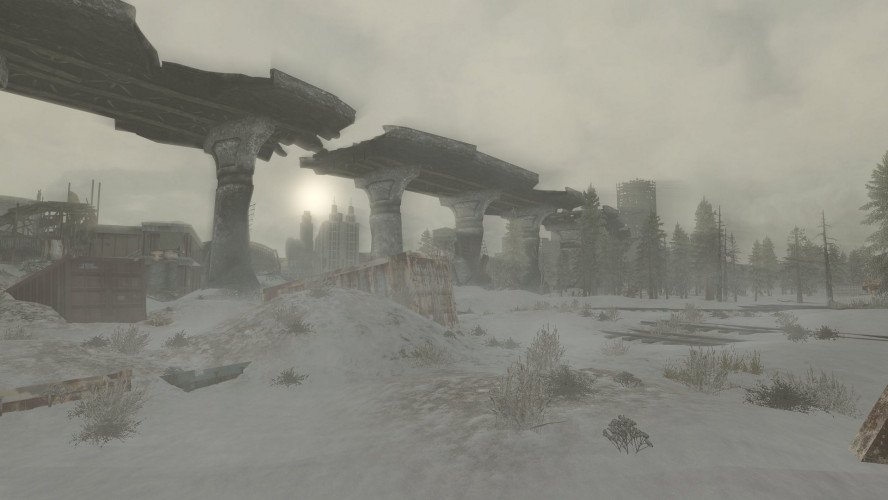 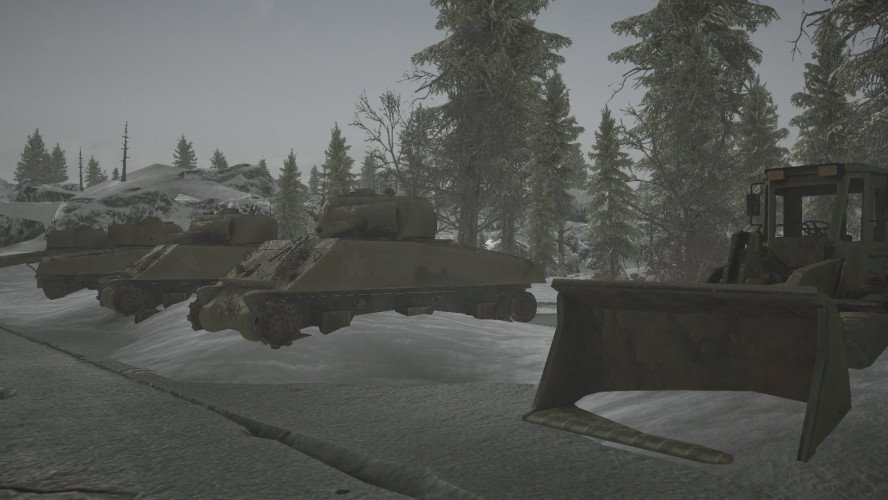 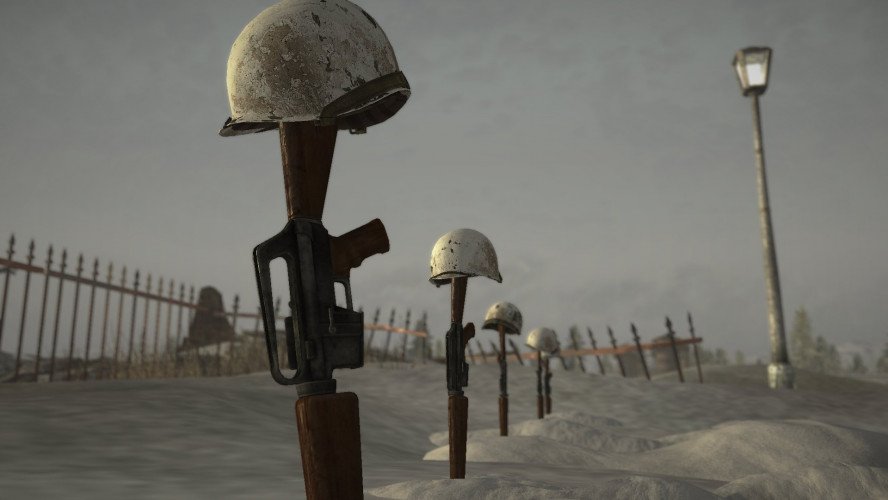 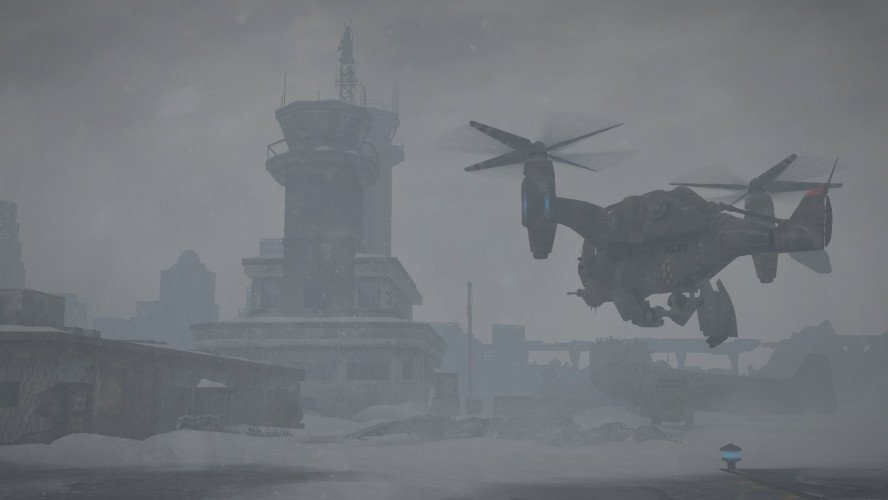 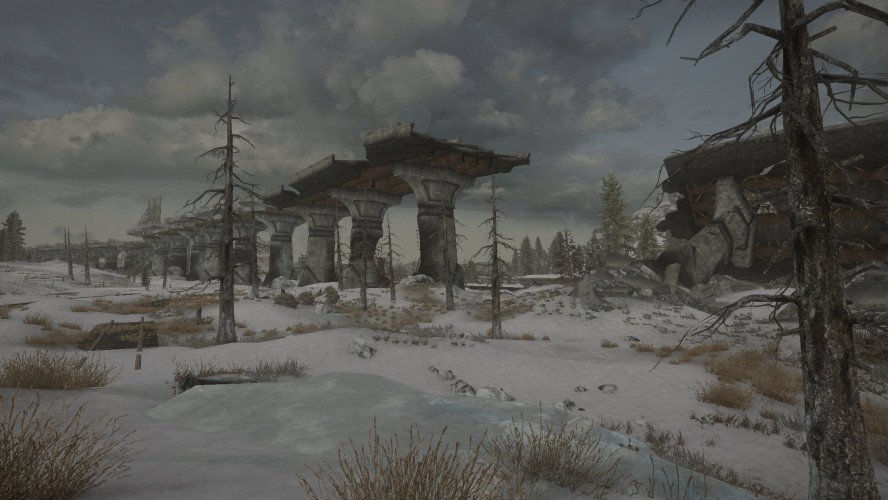 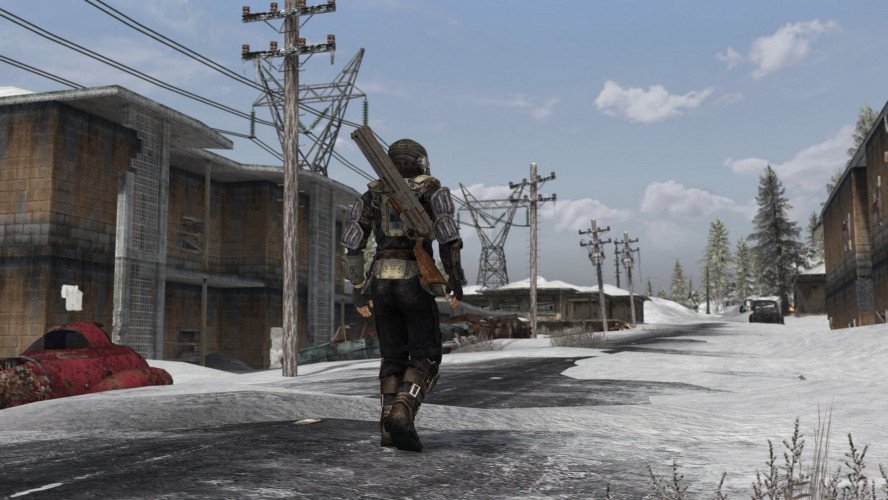 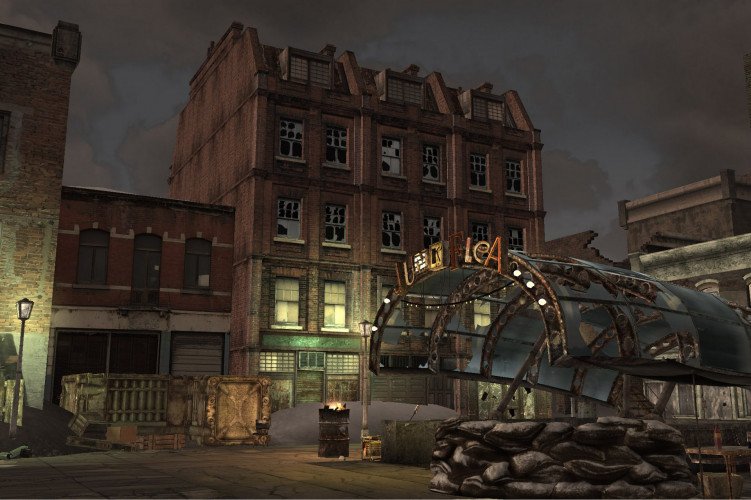 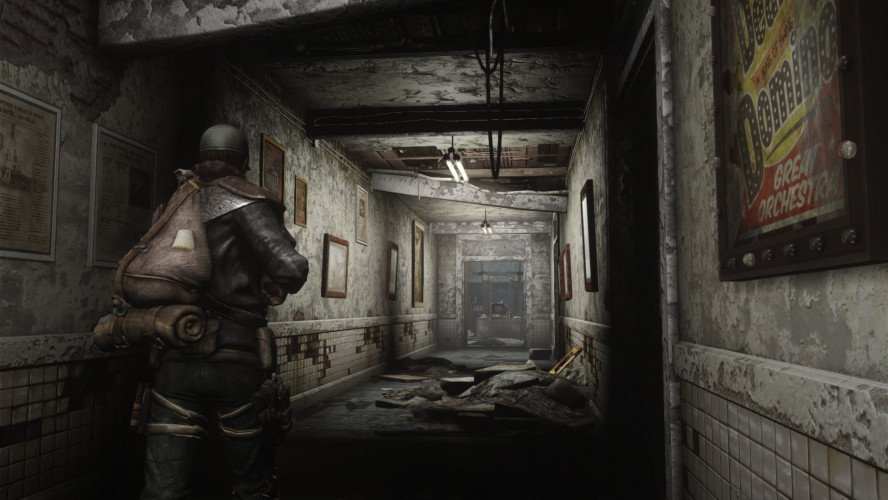 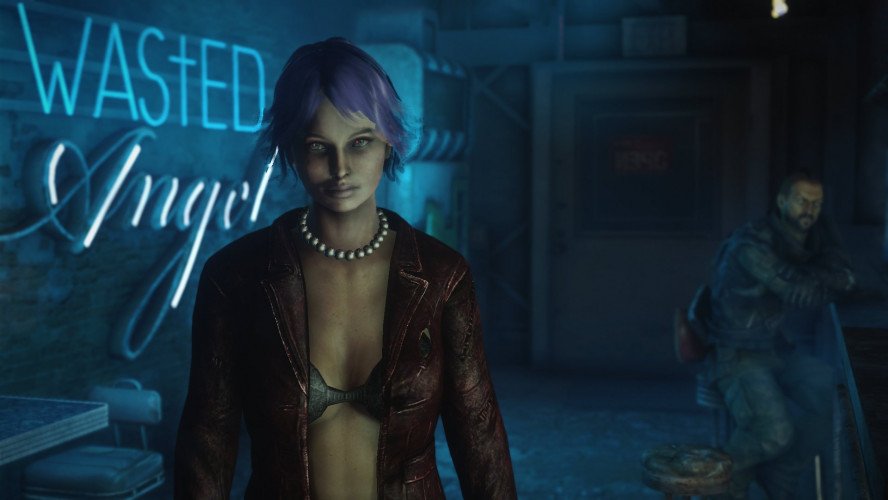 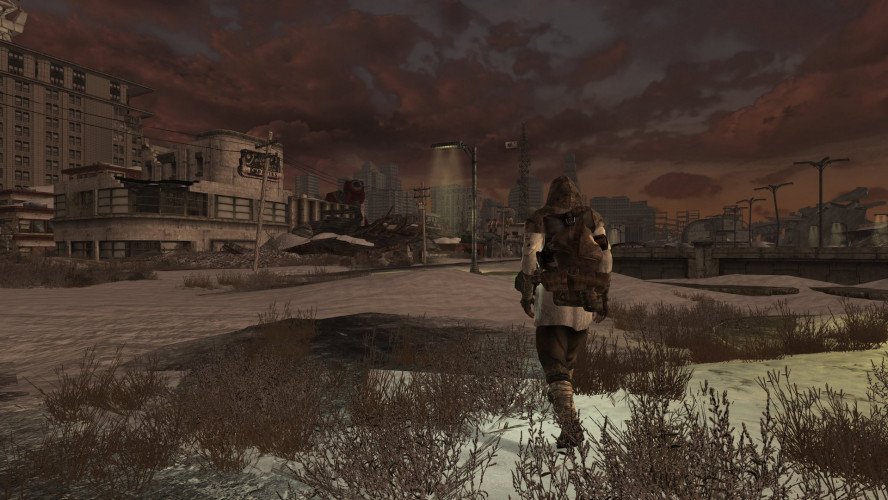 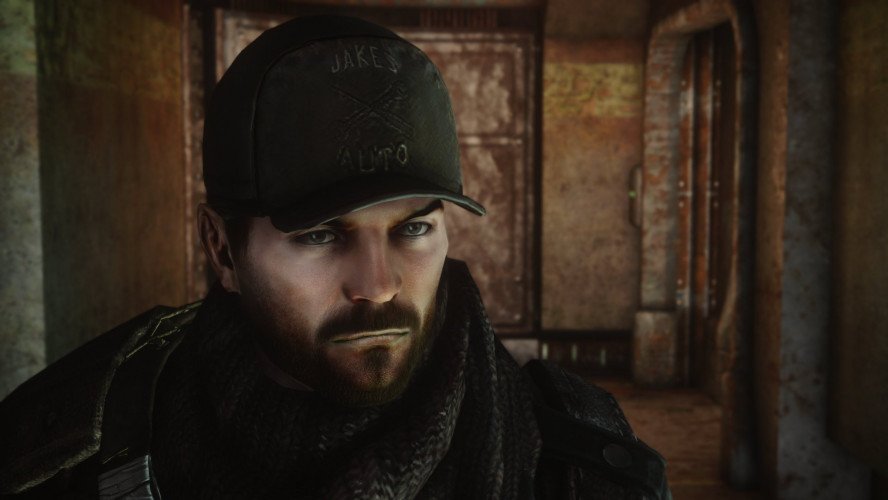 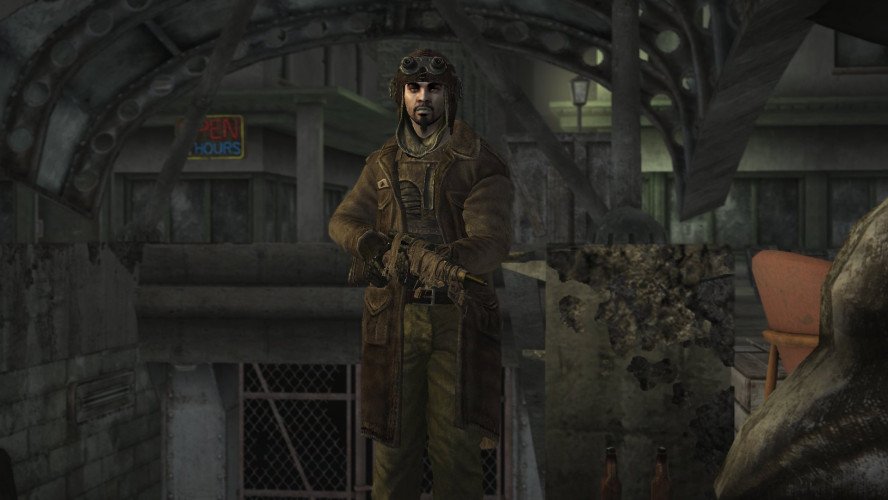 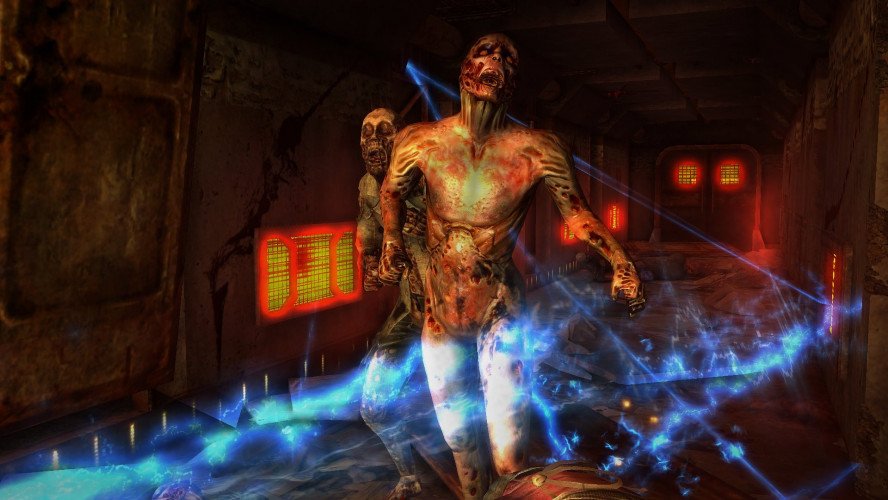 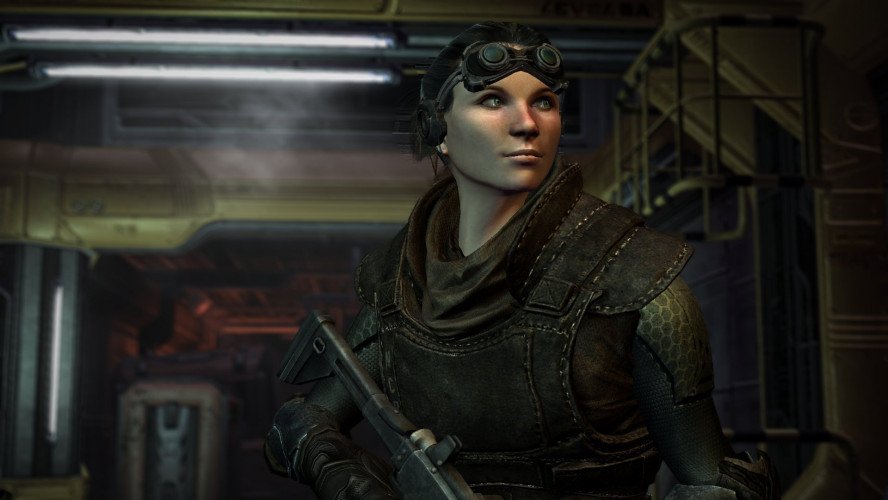