Windows 11 bugs - is it worth switching from Windows 10?

There are some pieces of news about Windows 11 and its upcoming release and features. You can read it below in the next articles.

Windows 11 has blocked the use of the original Start menu, you will have to get used to the modern one

Today, Microsoft demonstrated the latest pre-build of Windows 11. The testers found that it blocked the function  to return to the original Start menu from Windows 10. Some were disappointed. Recall that in the new Windows 11, the Start menu is located in the center of the taskbar, and not on the left, as we are all used to. It was possible to return to the classics in the new OS through editing the registry, which is not recommended to do. 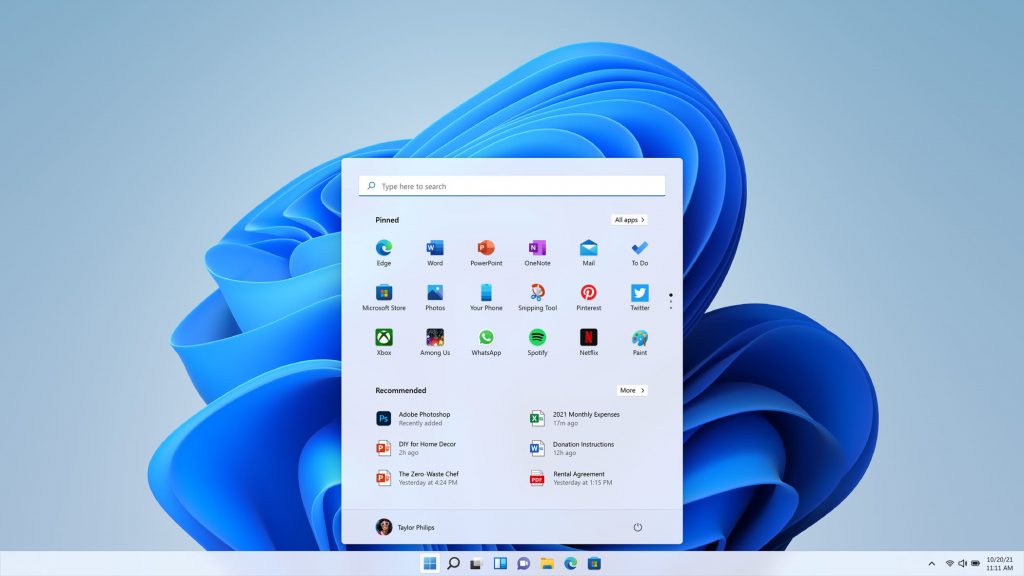 In any case, in the new build 22000.65, this registry setting no longer runs. That is, it is basically impossible to return to the old style. Or, at least, there is no other way yet. When the final build is released, at least, you can expect the appearance of third-party programs to change the appearance of Windows 11.

Enthusiasts told how to bypass the requirements for installing Windows 11 and download the operating system to an incompatible PC. It is reported that in order to circumvent the restrictions during the installation of Windows 11, it is necessary to launch the registry editor at the incompatibility warning stage (you can do this by simultaneously pressing Shift+F10 and entering regedit in the command line). Next, you need to open the HKEY_LOCAL_MACHINESYSTEMSetup branch, creating a new section called LabConfig in it (by right-clicking Create – > Section). Next, you need to create three 32-bit DWORD parameters called BypassTPMCheck, BypassRAMCheck and BypassSecureBootCheck with a value of 1 in each. The LabConfig section should look like this after these manipulations: At the last stages, enthusiasts are advised to exit the registry editor — a compatibility warning should appear on the screen. After that, you need to go back a step, which will display the standard operating system installation window.

The release of the Windows 11 system is considered in October, and for now Microsoft is sharing interesting information about the structure. This time, the firm told about the cycles of updating the operating system. Microsoft promises that Windows 11 will receive a new type per year. This is less than it was for Window 10 — two large updates per year. That is, the new OS will be updated less often, and this may turn out to be a boon — there will be fewer errors that occur with each update. 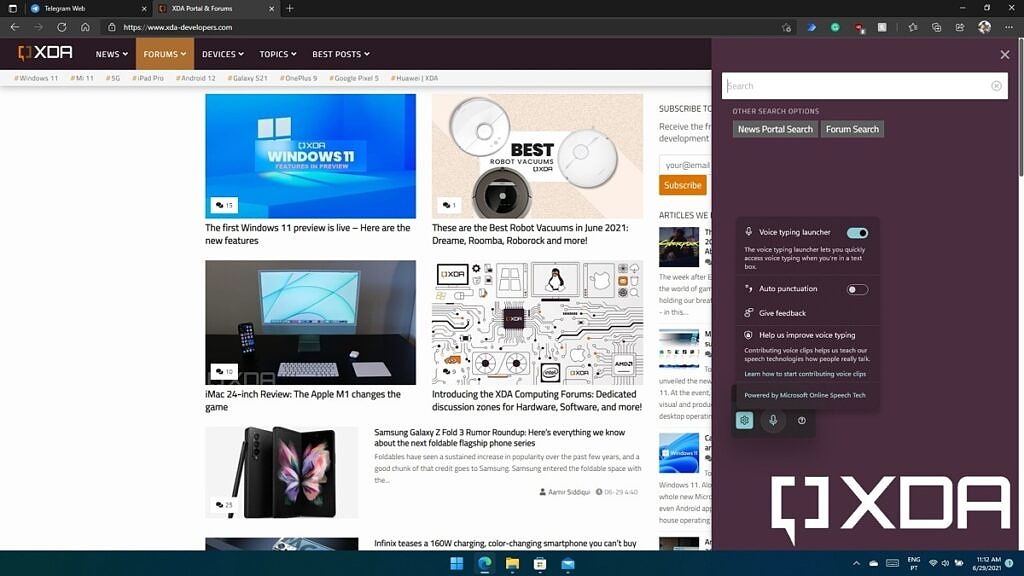 It is assumed that updates for Windows 11 will come every fall. It is worth noting that with the demonstration of the modern OS, Microsoft will not stop supporting Windows 10.

Today we also found out which versions of Windows 11 are presented. This:

Microsoft clearly knows how to evoke a sense of nostalgia among users. Whether to whet interest in the upcoming Windows 11, or just like that, the company has released a set of retro wallpapers for Microsoft Teams. All of them refer to the past of the IT corporation, namely the times of Windows XP. Here are both the reinterpreted wallpaper of the system, and the image of the classic Paint. Also, fans can understand the reference to the assistant Clippy, who was mostly useless, but still imprinted in the memory. 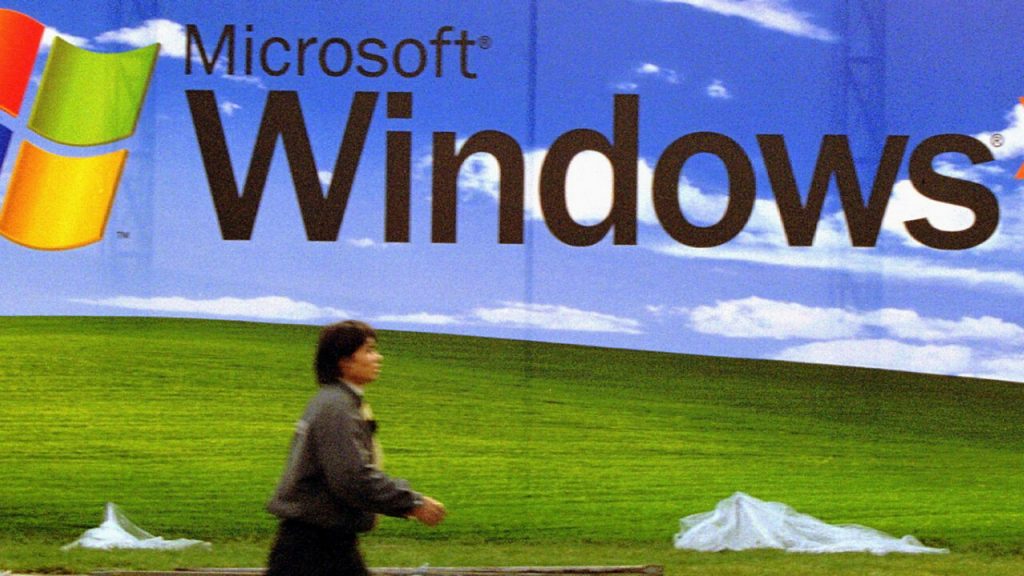 You can download the images from the link. And you can read the history of each image in the Microsoft blog. We remind you that right now everyone can try to take part in testing Windows 11. To do this, you need to apply to become a member of the Windows Insider program and submit an appropriate application.

In recent years, Microsoft has been trying in every possible way to link users to its online accounts and services. One of the steps in this direction was the difficulty with installing Windows 10 Home if you want to leave a “local account”. The IT corporation in every possible way forced the user to either start or log in to his Microsoft account. And the only way to avoid this fate was to forcibly turn off the Internet before installing the system.

Now, according to How To Geek, such a trick will no longer work. Without logging in to an online account, users will not be able to install the brand new Windows 11. And disabling the Internet in this case will not help.

Of course, over time, enthusiasts will be able to find a way around this restriction. But the very fact of such a step on the part of Microsoft clearly says a lot.