Nowadays, we often hear about the use of virtual reality in various spheres of modern life. There are many niches where these technologies are used to implement various projects. But what is virtual reality really about?

Virtual reality VR is an environment with realistic scenes and objects created using computer technology, in which the user has the opportunity to be immersed. The most sought-after experience is considered when the user gets the feeling of being immersed in a completely new world.

The process of immersion can be accompanied by additional accessories or headsets. For example, virtual reality goggles, gloves and special suits are most often used, allowing the user to perceive the digital world as real. Thanks to modern technology, everyone has the opportunity to immerse themselves in an artificially created world, turning off all their senses of reality through special technology and complete movement into a virtual picture. 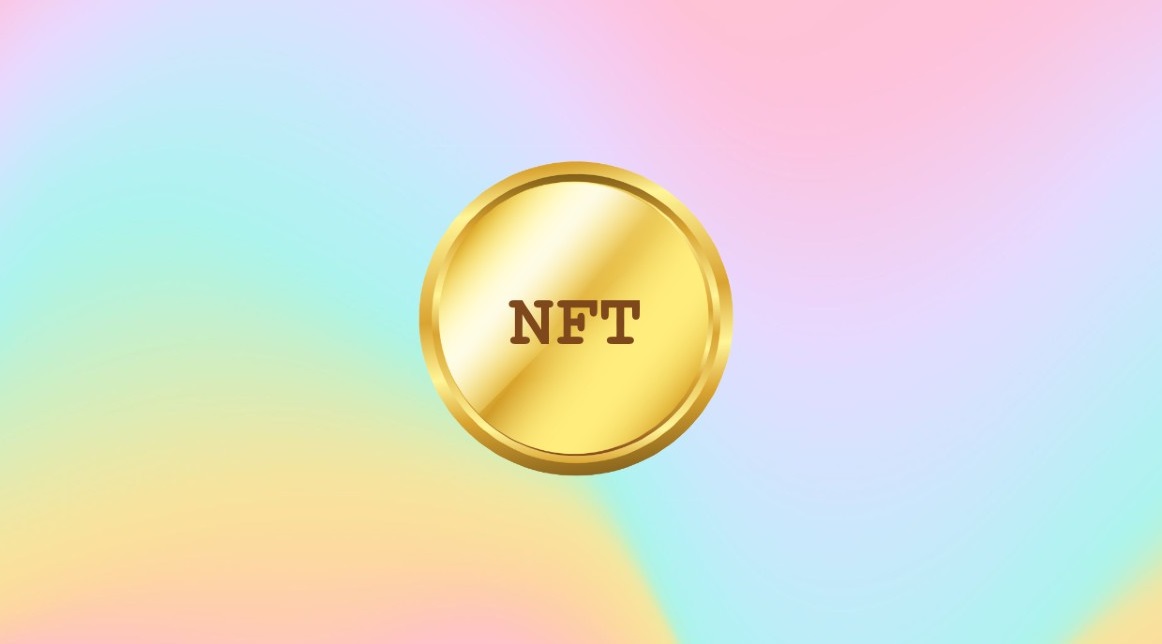 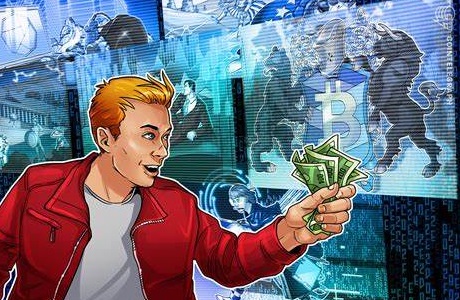 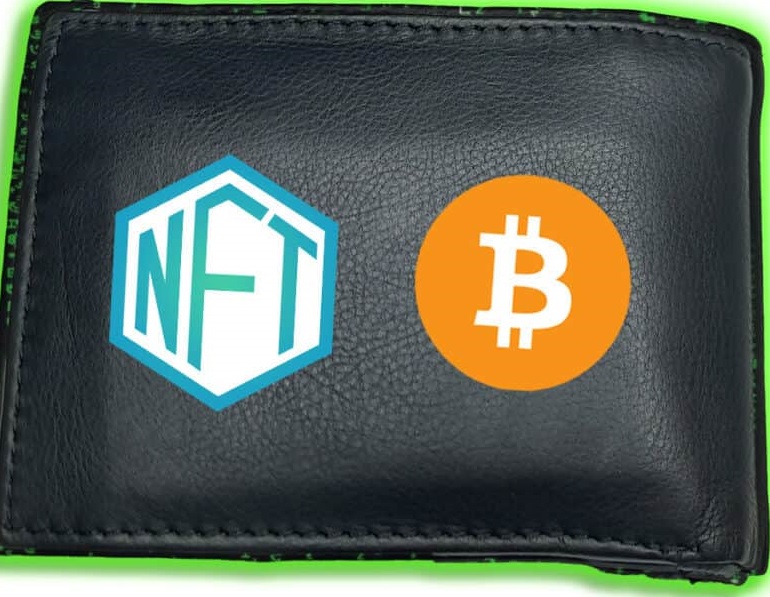 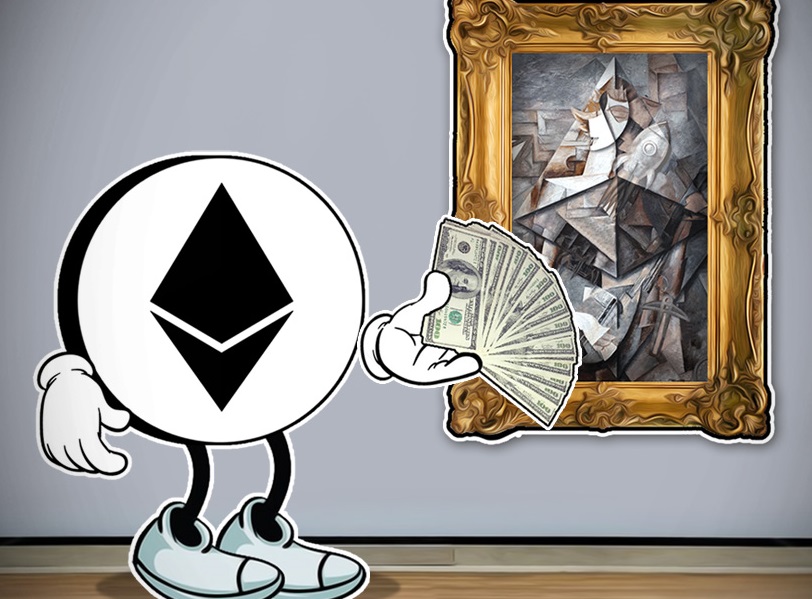 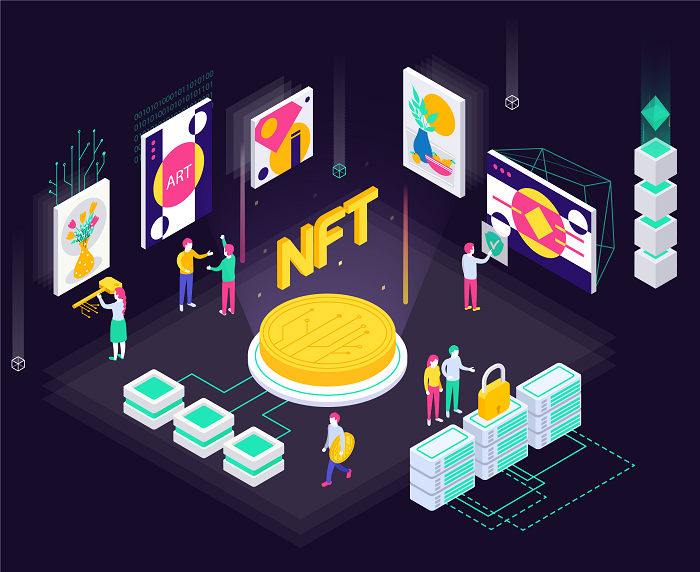