What programming language should I learn for app development?

Recently, programming, coding, and development are considered important skills. Specialists with programming skills are needed to work on virtually any project, from running automated operations to setting up computing systems. The increasing demand for experienced programmers has led to a rapidly growing number of people trying to learn programming languages. At the same time for almost everyone the way of learning from illiteracy to in-demand programming experts begins with the search of the most used programming languages. Definitely what kind of programming language to learn will depend on the person and his or her needs in the first place.

The field of application of software is considered quite broad. As there are various programming languages that will be required in the work nowadays. This is why the process of gaining knowledge and skills may seem quite difficult, but it is quite possible to master it.

The process of learning how to program requires extreme accuracy and care, as even a single mistake can render an entire block of code useless, resulting in a waste of time.

When choosing the simplest programming language, you should not stop there, but make a commitment to develop and improve in order to be one of the best in this area.

Programming for iOS is done in Objective-C or Swift, which is designed to work with different frameworks and an extensive code base.

Google uses Java, which is considered one of the commonly used languages, as the basis for creating system applications. It is cross-platform, so it works well across platforms.

When creating software for Windows, it uses its own language, C#. However, Windows applications are created in languages such as Python, Java, C, C++, etc. 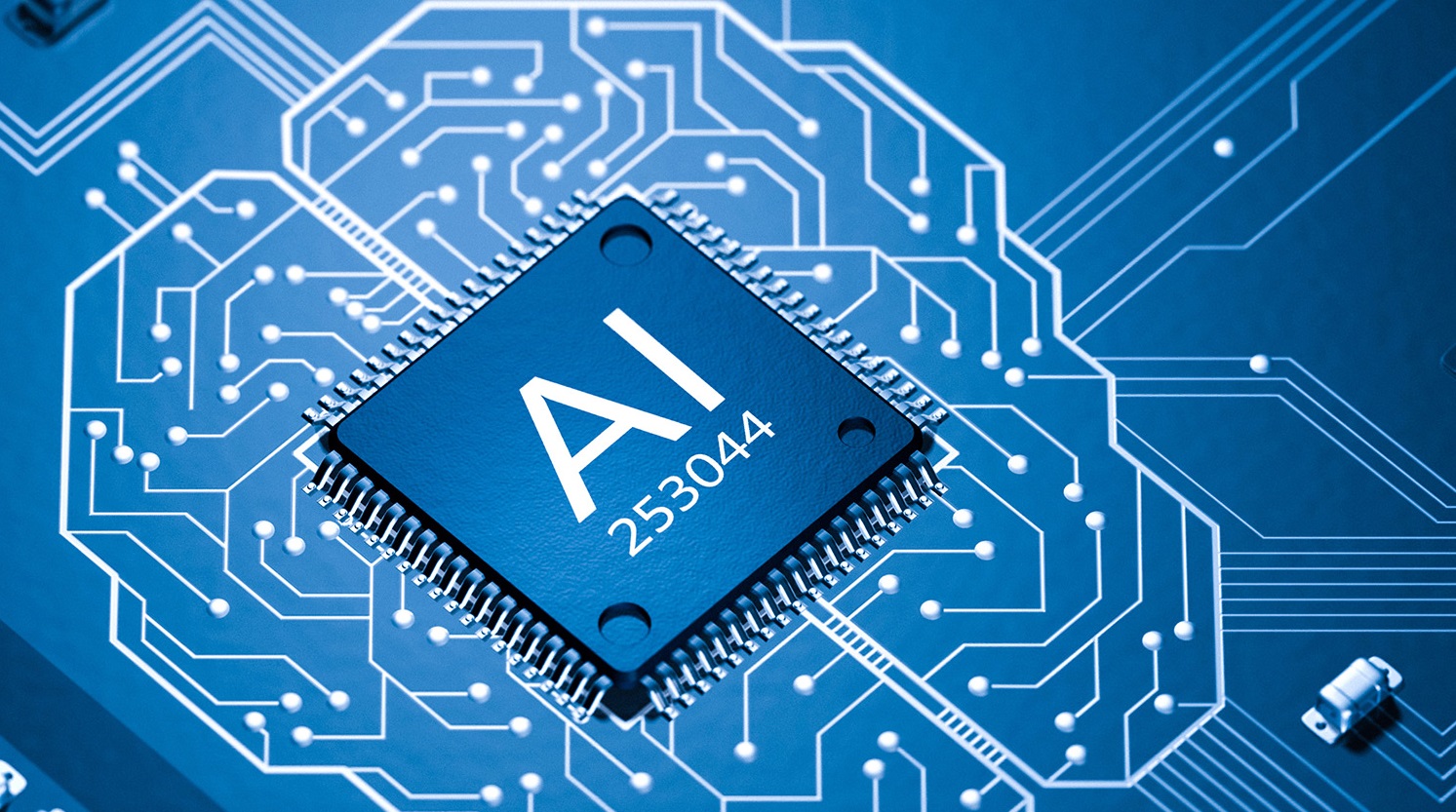