What are game NFTS?

In the last few years, you can see how NFT games are rapidly gaining popularity because they can be exchanged for different types of cryptocurrencies. NFT games are entertainment designed to reward players for being in the crypto game. Even when players simply put currency into the fun, they also get dividends.

Such games are a way to take a break from the hustle and bustle and are a mixture of NFT’s internal assets, decentralized financials, and the usual entertainment utilities. They all operate on the principle of «Play to Earn», which guarantees participants rewards and incentives for their efforts.

In such entertainment, players exchange different tokens for each NFT that exists in the decentralized information base of the digital blockchain. This allows players to have complete control over the tokens used in the games at their own discretion. Specialist teams use smart contracts to create the laws that regulate NFT. 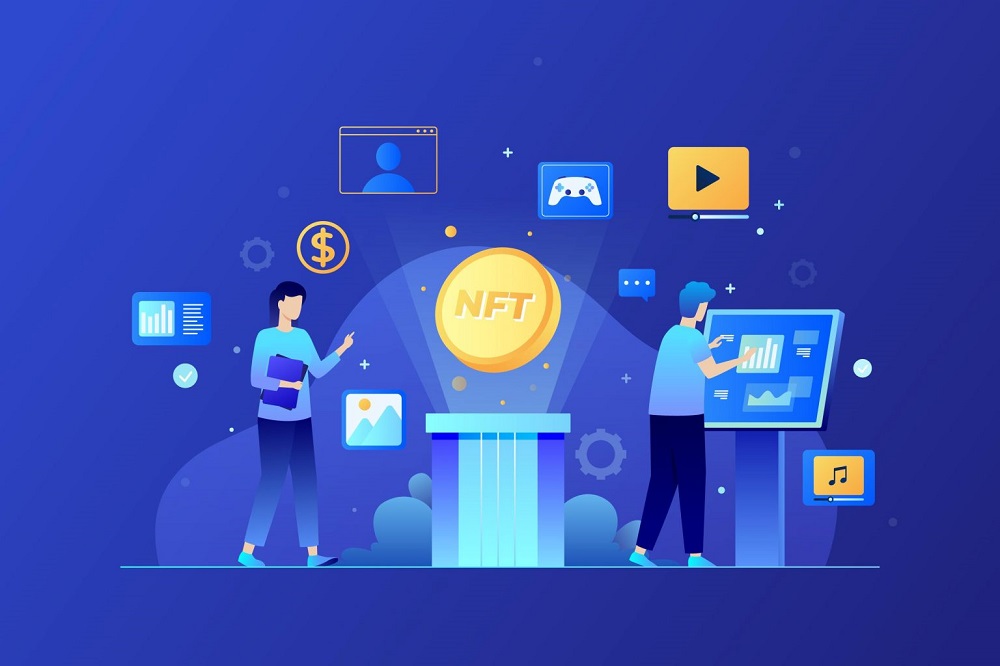 Back in 2012, there was an article on the expanse of the Internet where the concept of «colored coins» under Bitcoin was proposed. These items symbolized real tangible assets, which should serve as actual proof of possession of Bitcoins.

In May 2014, through the efforts of digital artist Kevin McCoy, the first NFT called «Quantum» was created. It meant a pixel octagon with a wide variety of styles. At an auction in late 2021, such an art project Quantum was sold for $1.4 million.

Later, blockchain technology gradually evolved and improved. This was the beginning of Ethereum’s control over NFT. The Counterparty platform was the most interesting, as it allowed the creation of digital assets. Then, the Spells of Genesis platform also revolutionized the issuing of gaming assets, and in 2016, NFT was born thanks to a good meme about Pepe the Frog.

Do NFT have a future? 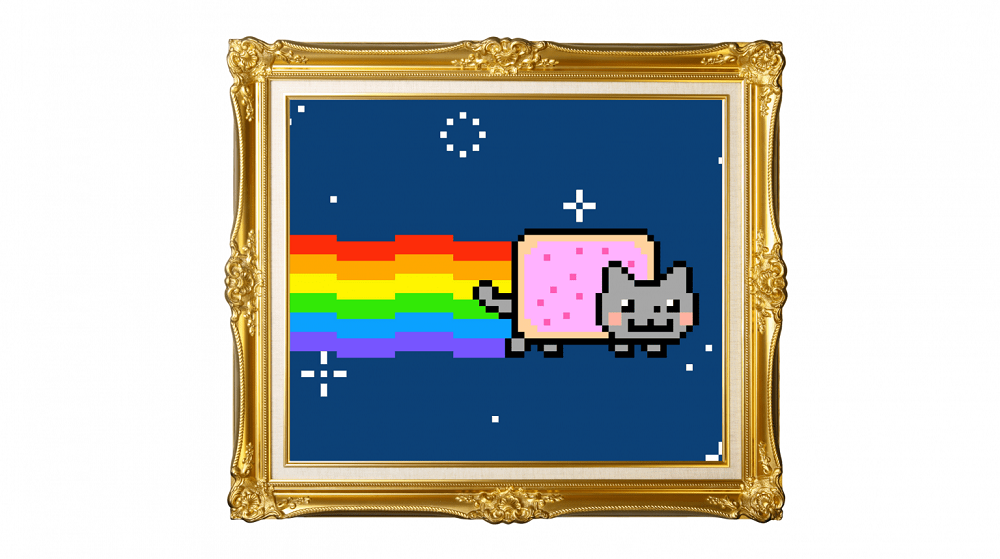 Considering the wide spread of non-fungible tokens, promising prospects can be observed. According to the analytical agency MarketsAndMarkets, you can expect a rapid increase in the value of the tokens market in 5 years. Today, its capitalization is $3 billion, and it could be worth about $13.6 billion by 2027.

In addition, the study material cites the thesis that the passion for NFT by well-known public figures allows the NFT industry to multiply. The number of investors among ordinary people in digital art is also increasing.

Last year, the number of non-fungible tokens platforms increased, and the meta-universe continues to actively integrate into the global digital economy. China, Singapore, and Hong Kong show the most significant industry development. But North America is the leader in terms of market share.

How to build an NFT game? 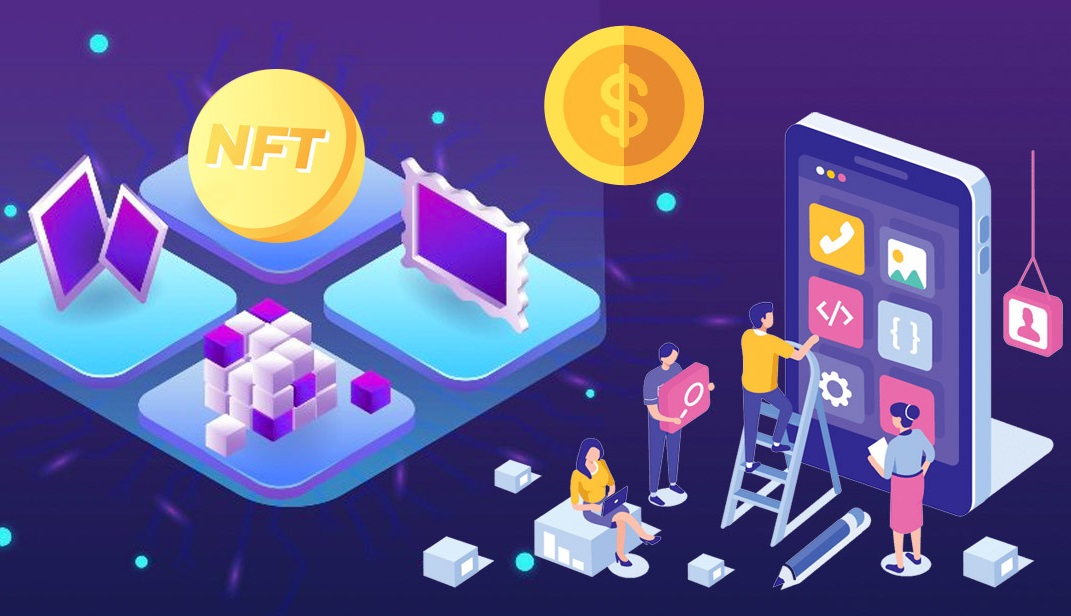 The rapid development of the NFT industry has encouraged many players to create entertainment in the meta-universe. Most have almost no experience, but experts believe that initially, you need more preparation than the development itself. So, you should do the following steps to get started:

The last step is to launch and promote the game. Anyone can launch it, but for it to be noticed, it is necessary to organize the excitement and develop a marketing strategy even before the development.

How does NFT gaming work? 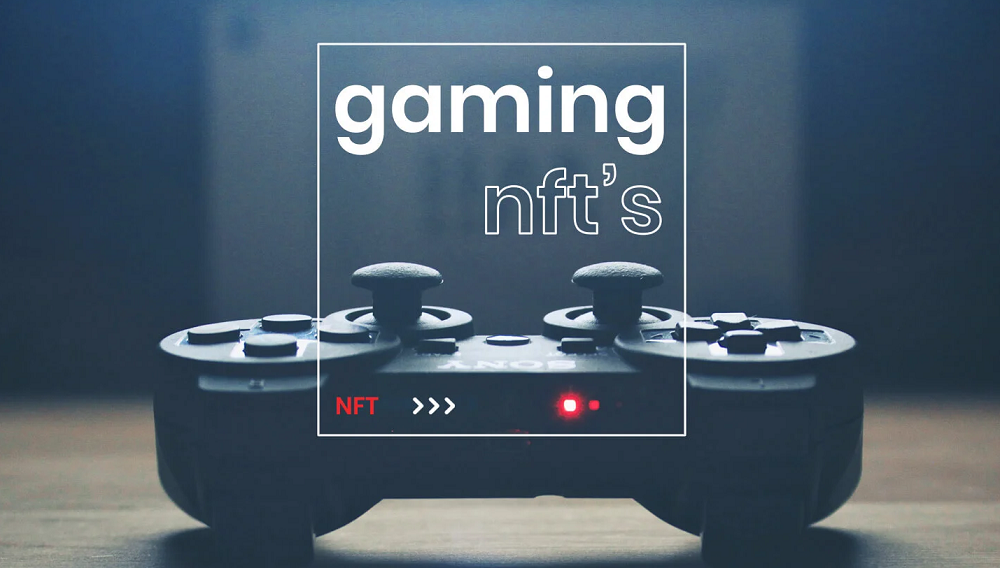 NFT games can be considered an investment tool, an alternative to traditional ways of saving money. The simplest operation is to buy an asset and then, over time, sell it at a better price. But in NFT gaming, people not only invest in assets, but also start from scratch with virtually no investment by doing various actions to develop their own character. Over time, the value of that character will increase significantly. Every entertainment has techniques that allow you to get bonuses, which also bring profit.

Right now, it’s pretty hard to evaluate the future of the NFT gaming market, but it’s growing and transforming the entire industry in a short time. There are millions of dollars worth of deals in NFT gaming, and the number of active users also counts. Many gaming giants are now rebuilding their strategies and creating new versions of gameplay to stay ahead of their competitors and to be a leader in tokenomics.

What is outsourcing mobile app development?

What is software development outsourcing?

How does outsourcing help developing countries?