VR technology spreads its influence in every aspect of modern life. It is not wonder that every giant company wants to implement VR in their companies’ projects. Now we suggest finding out some pieces of news about VR and how companies such as Facebook, Apple, Google, Microsoft, and Huawei deal with it.

Ads have been added to games for virtual reality helmets Facebook is testing a new way of monetization.

The ads will appear in the Blaston game as well as in two unnamed applications. Facebook has been investigating user interaction with Oculus devices for several years to customize ads on the social network. However, now it has placed ads directly in VR.

As in the usual applications from Facebook, the company will use Oculus to collect data about user preferences. In this case, these preferences will be limited to the experience of interacting with the product itself and the VR ecosystem. At the same time, data from cameras and microphones for setting up ads will not be transmitted – they will remain on the devices, judging by the statements of the company’s representatives.

Users will be given two options for interacting with advertising in virtual reality. In the first case, the ad can be opened in the local Oculus Quest browser, in the second case, you can save it in the Oculus Explore application.

Has Apple invented branded socks for virtual reality iSocks? A curious Apple patent was published on the web. It describes branded socks that will help you recognize press in VR. The patent demonstrates a keeping base in the shape of a leg with details such as magnets. The purpose of these socks is to imitate press in VR. Probably, we are talking about tactile feedback. This technology transmits to the user the sensations of touch through vibration or other means. It is worth noting that many nerve endings are concentrated in the legs, so the presence of tactile feedback can convey a lot of sensations to a person. Such socks can simulate, for example, various walking surfaces in the virtual world.

The patent also states that the socks can be run by smartphones, computers or, for example, “smart” glasses and virtual reality headsets.

Google has finally “killed” its own virtual reality platform, it is a pity that the company has not managed to occupy its own niche in this area

Google has finally finished what it announced some time ago — the search giant finally “killed” its own virtual reality platform Daydream VR. Today, the IT giant closed the official VR Play Store app store and disabled the project servers, writes 9to5Google. These actions will lead to the fact that even the most loyal fans of the platform will not be able to fully use Daydream VR. 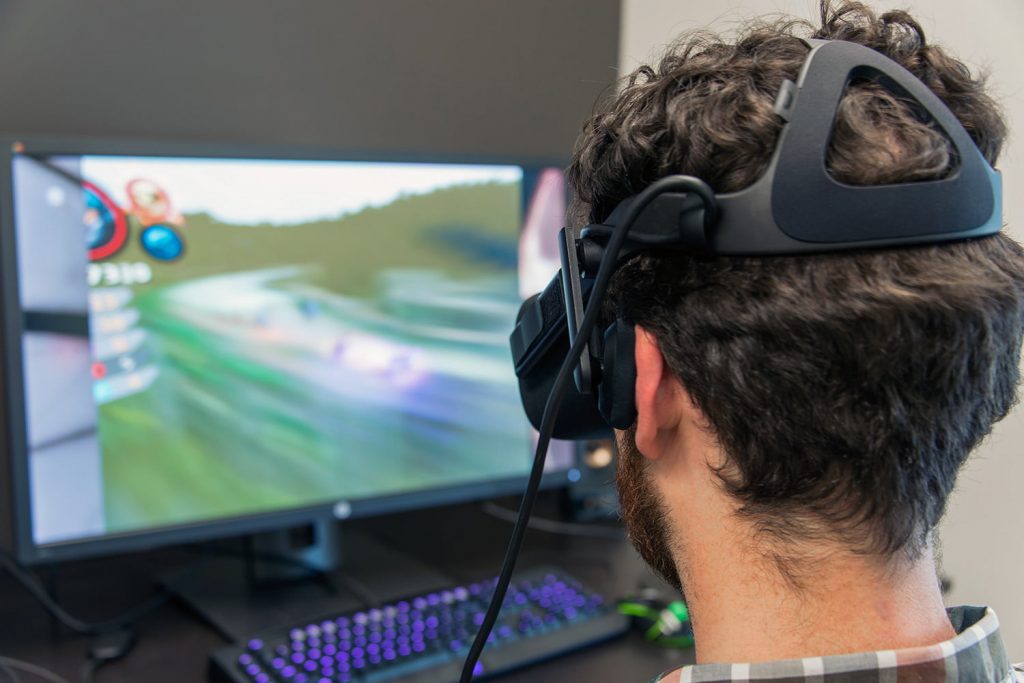 Recall that back in October 2020, Google stopped releasing updates for the service. The end of sales of virtual reality kits took place even earlier — in 2019.

At the same time, since the announcement in 2016, the company has not been able to attract serious attention to its own VR. In this matter, the search giant lost to such companies as Oculus, HTC and Valve.

During the 2020 World VR Industry Conference Cloud Summit, the Chinese company Huawei announced new virtual reality glasses-VR Glass 6DOF. It is known that a pair of controllers equipped with special buttons is provided with the glasses. In addition, they received a feedback function. The representative of the company noted the millimeter accuracy of motion analysis in Huawei VR Glass 6DOF, so that users will be able to concentrate on the game completely. According to Huawei, developers will be able to try out the new game kit at the end of this year. At the same time, free sales of new items will begin only in April next year. Among other things, the company’s representatives plan to release more and more high-quality games and virtual reality programs in the future. 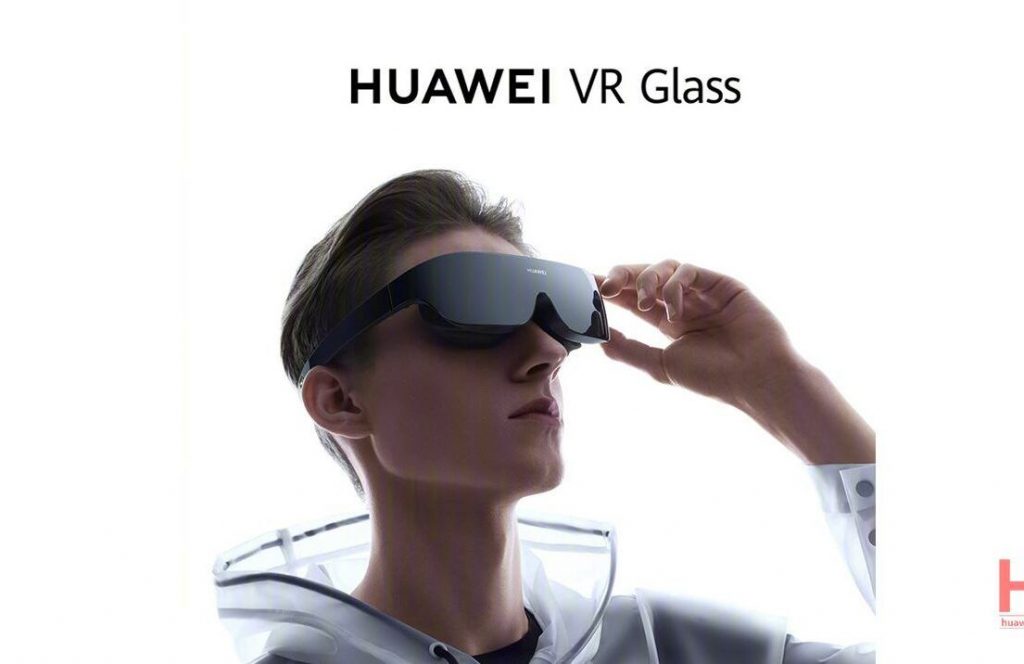 Microsoft totally canceled plans to finance VR helmets for the Xbox game console. This was reported to the journalists of the Gamesindustry resource.biz Mike Nichols( Mike Nichols), director of trade in the gaming direction of Microsoft. Nichols said: “We don’t plan something precise for an Xbox gaming console in VR or MR.”

He noted too that the PC might be the top base for VR and MR, smartphones are good for AR, and with respect to the Xbox, the main focus is on games on the TV screen.

In fact, this draws a line under Microsoft’s plans for a “console” VR, reports of which have appeared on the network from time to time.