Today, one of the popular forms of development is mobile game development. Thanks to the fact that powerful mobile devices have become widely available, developers have the opportunity to create fascinating and exciting game features for today’s players. Because of the popularity of mobile game development, many new tools and platforms have emerged that facilitate faster and better creation of unique games. This opportunity allows everyone involved in the game world to realize their own fantastic possibilities.

The availability of new technologies has led to the creation of special tools that can make it easier for a developer to produce a high-quality game. Such tools can be as sophisticated engines based on artificial intelligence or intuitive user interfaces, through which developers can improve the gameplay for all players.

Unity Game Engine: What is it and how does it help create mobile games?<?h2>

The Unity game engine is a powerful cross-platform tool for creating high-quality games. This platform is notable for its versatility, because with its help developers can easily and quickly create, deploy, and monetize their game projects. Unity’s unique capabilities contribute to the fact that developers can create fantastic visual effects, engaging gameplay, thereby reaching a wider audience. The platform also has robust features and a simple development process, making it much easier to create modern games for any platform.

Unity offers an intuitive interface, and it is optimized for 2D and 3D game development, making it one of the most sought-after engines in the gaming industry. Developers can easily create game mechanics as well as more immersive experiences with just a few clicks. The availability of robust tools allows developers to test their games on a variety of devices before publishing them. In addition, the capabilities of Unity’s extensive resource library allow developers to quickly create custom effects and content for their projects. These features make the Unity engine the ideal platform for developing games for mobile devices.

Advantages and disadvantages of using Unity for mobile game development

Developing mobile games with the Unity engine has a number of advantages. Despite the fact that this game engine is quite simple to use, it allows developers to quickly create interactive and at the same time exciting games for mobile devices. Unity also has powerful tools for working with animation, graphics and audio effects. In addition, this platform is often used for relatively easy deployment of mobile games on mobile devices and iOS and Android platforms.

Unity, as one of the most commonly used game engines for creating games offers the creation of two- and three-dimensional games for mobile devices. This wide range of features allows developers to create unique and interactive games with stunning visuals.

The Unity Platform has advantages over other game engines, such as cross-platform support, an intuitive editor, an advanced physics engine, and access to a huge resource repository. It also offers developers a wide range of tools and features that make it easy to develop and deploy games on multiple platforms at once.

In addition, the Unity game engine is presented as a comprehensive suite of tools needed to create mobile games. Unity provides the ability to use a single codebase for multiple platforms. In addition, this engine supports 2D and 3D design, which makes it a universal engine for creating games of different styles. An advantage for those new to game development is that Unity is easy to learn, especially for those with programming or game development experience.

How can I improve the performance of a mobile game on Unity?

While game development on the Unity engine is becoming increasingly popular, it can be difficult to make sure that a game works just as well on mobile devices. It’s important to keep in mind some guidelines to follow to optimize mobile game performance.

Unity has a special built-in feature “build for”, which is designed to run the game on specific platforms by specifying certain settings, then creating code separately from your main project. Thanks to this method, it’s possible to optimize the performance, because you can create only what is relevant to a certain platform, and not to create additional code that can’t be used on any platform.

The development of mobile games on the Unity platform is becoming more and more popular. Since the developers of ServReality have the ability to create unique rich worlds, with a wide range of features such as real-time lighting, detailed effects and physics-based character models. Having a wide range of features of the cross-platform engine makes it easy for developers to create fantastic games and help bring them to life efficiently. 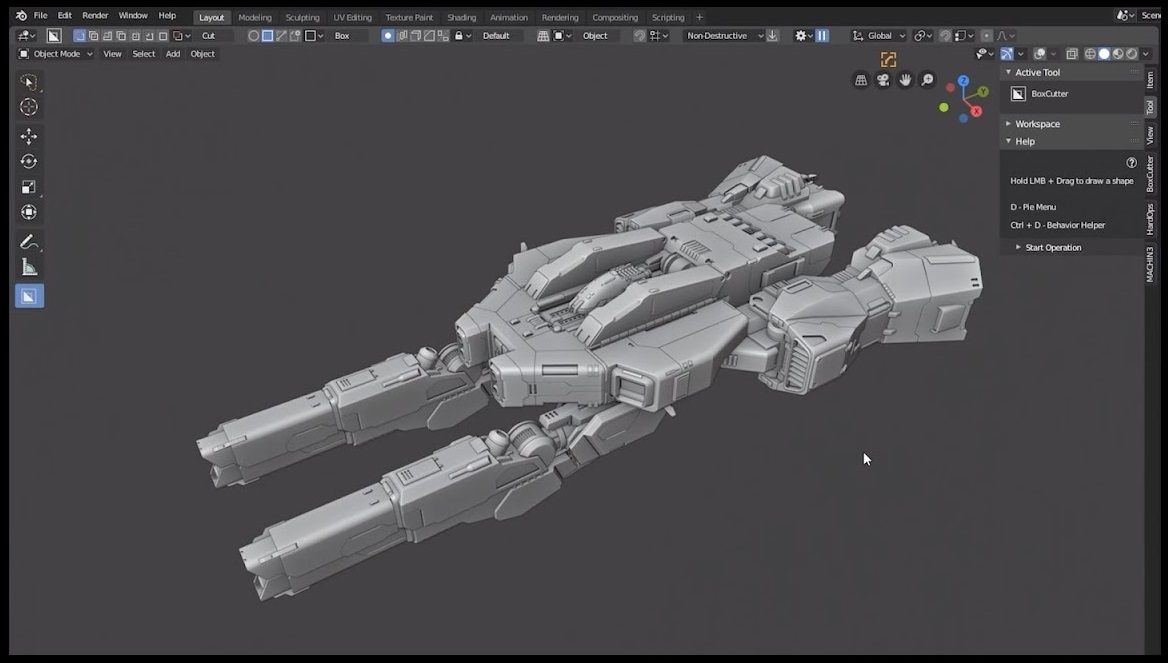