In addition, the Group differentiates its offering. The previous PS4 is shrunk and sold as” new PS4 ” cheaper, costs in the future as a slim model only 300 Euro. The PS4 Pro for 400 euros, which Sony now presented, uses the same operating system as its predecessor. The game titles for the PS4 should also run on the PS4 Pro and vice versa. But under the hood, the new hardware is miles ahead of its predecessor.

The new console of the Playstation gets a new graphics chip that delivers a computing power of 4.2 teraflops, compared to the 1.8 teraflops of the old PS4. Also, the performance of the CPU is growing significantly, and buyers for the first time get a terabyte of space to store game data.

The fact that Sony continues to leave the four in the name of this device and does not call it Playstation 5 seems more due to marketing. The group wants to avoid that the PS4 sold in the past three years suddenly look old and keeps the content compatible wherever possible.

Sony stressed that they did not want to divide the player community. In particular, multiplayer hits such as” Call of Duty ” remain compatible with all variants of the PS4. PS4 Pro players can compete against PS4 players. But even now, manufacturers like Ubisoft are announcing that they are optimizing their titles for the PS4 Pro. Conversely, this means that the titles will only look as good on the PS4 Pro as they are advertised by the manufacturers.

The new console can definitely do completely new things. The device is powerful enough to display games in 4K resolution with high detail and high refresh rates. It is optimized for Sony’s new 4K HDR TVs with extended color gamut, and is intended to deliver not only better colors, but above all more graphic details.

The old PS 4 falls behind in terms of graphics

Above all, the new PS4 Pro can display performance-hungry virtual reality games much better than its predecessor. Sony is launching its own virtual reality glasses for the first time with the Playstation VR at Christmas 2016. Initial tests showed that the old PS4 masters the handling of virtual reality, while games such as the space flagship simulator Eve:Valkyrie run on the console with a sufficiently high refresh rate.

But the same game looks much more beautiful in virtual reality on current gaming PCs, whose graphics cards deliver up to 8.9 teraflops of computing power. Spaceships have more detail, and the VR impression is more fluid thanks to higher refresh rate. The development of functioning virtual reality by manufacturers such as Oculus VR and HTC has driven graphics card manufacturers to new peak performance, the more dusty the old PS4 looks in comparison. 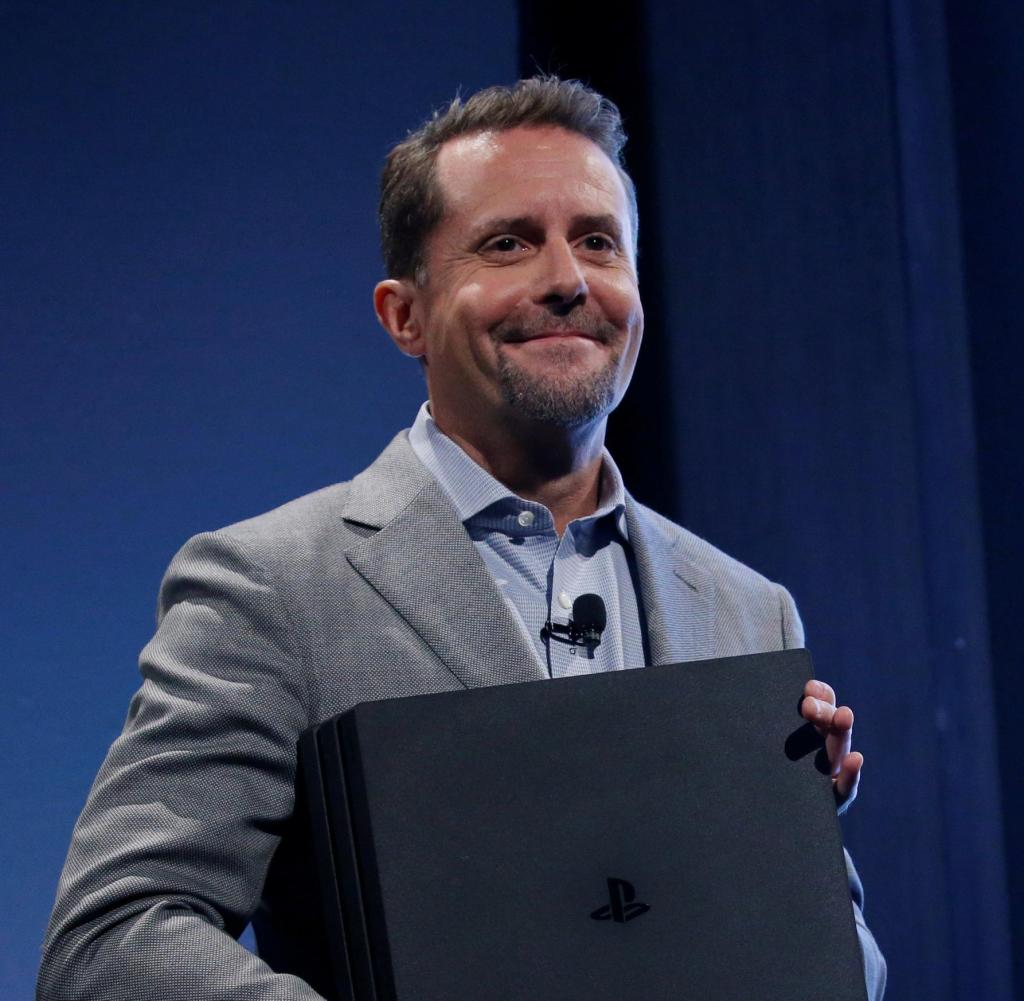 Sony had to retrofit ahead of schedule and massively shorten the console product cycle, so as not to lose the cash-strapped hardcore gamers to the PC. With the Pro, Sony is now at least at the performance level of the previous graphics card generation, 4,2 teraflops are more than sufficient for virtual reality with high details.

There are the consoles in a double pack for 400 euros

In view of the considerable additional power, it is questionable whether buyers still buy the old PS4 in the new slim guise for 300 euros, when there is more than twice as much power for an additional 100 euros. If you invest 60 euros for a current top game or spend 400 euros for the new virtual reality glasses, the old PS4 should be left behind. The dealers also know this: Currently, the now suddenly outdated PS4 devices are already available from about 240 euros. A discounter verramscht the consoles already for 400 Euro in a double pack.

Sony competitor Microsoft is also coming under pressure with its also fundamentally renovated console Xbox One S. This is not yet suitable for virtual reality, only the successor with the code name Scorpio should be equipped for it. But according to Microsoft, the Scorpio console will not be on the market until Christmas 2017. A year later than the PS4 Pro. Sony should win at least for the time being the hardcore gamers for themselves.