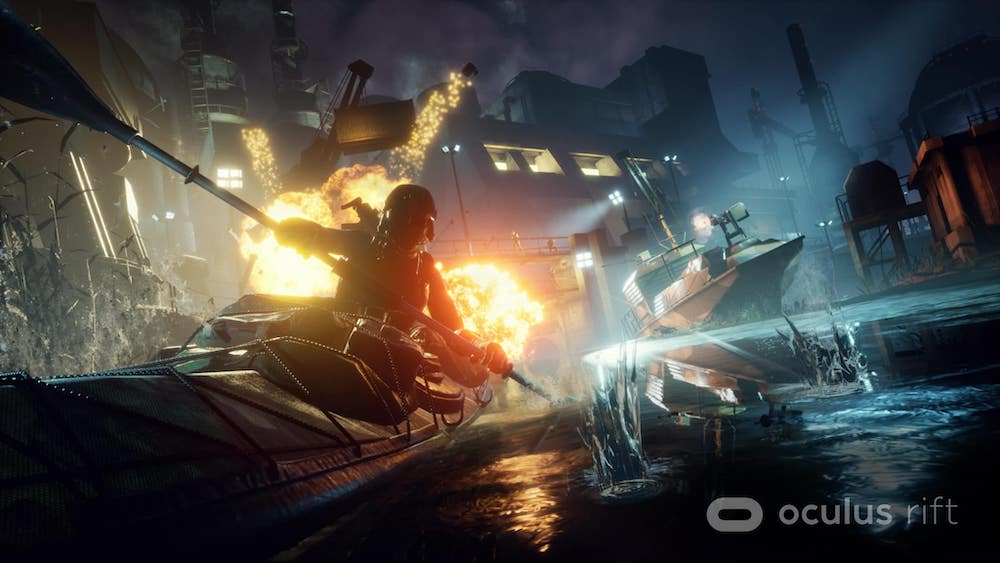 In the game secret agent Phantom: Covert Ops you do your mission quietly in the kayak. Previously, Oculus has shown only a material version of the Quest. You can now for the first time to see how the game looks on the Oculus Rift (S).

Even at first glance you see: version Rift has a more crisp textures and more impressive effects of light and shadow.

With the Phantom: Covert Ops Oculus obviously wants to prove that the same game will be developed for VR Oculus Oculus Rift and Quest and still be able to max the graphics for both platforms.

Phantom: Covert Ops was announced in may of 2019, and offers barely studied method of locomotion VR: sit in a military kayak and wander around the game world with the Oculus Touch. 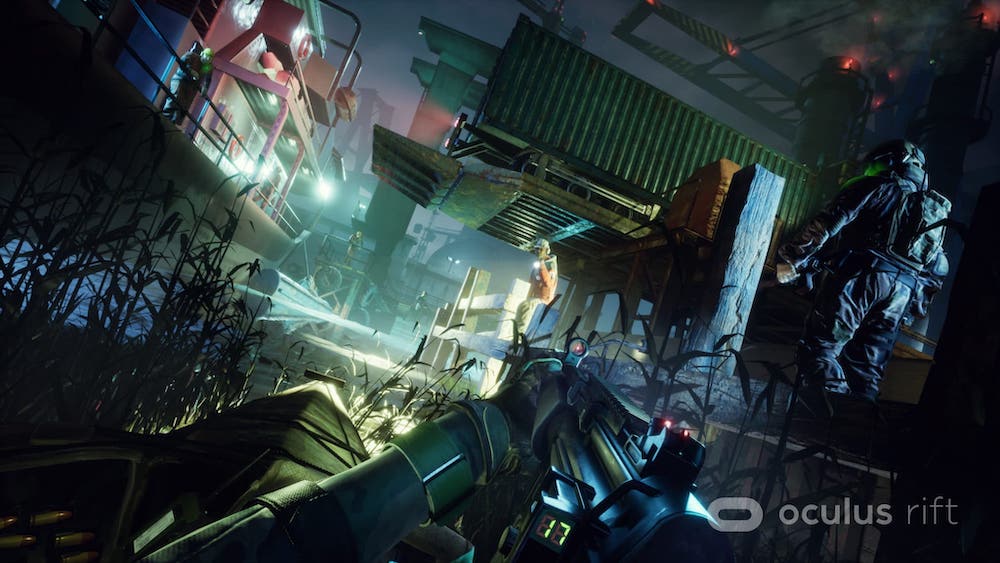 Those who were able to try out version Quest at Gamescom 2019 indicated that they really like the combination of the seat, sneaking and shooting (from this we can conclude that any vr gamer who attends vr club, as well will love this game). Innovative and well implemented management system for kayaks and great graphics make the Phantom: Covert Ops for many the most anticipated titles of the year Quest on the Oculus”. 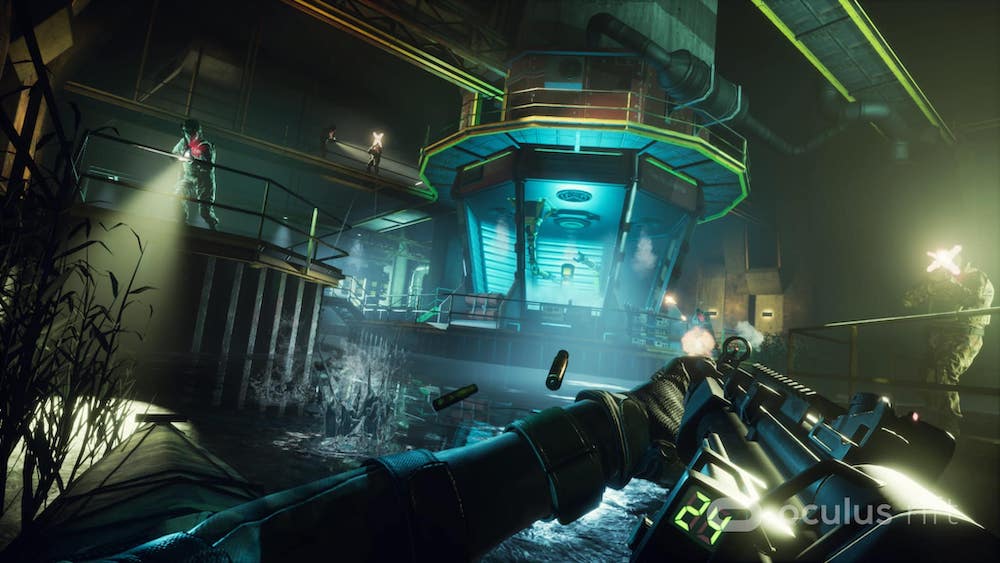 According to lead game designer Lewis Brandish, game for virtual reality for two years is in development. VR Studio nDreams has created a small game, such as Chill-Out app “Perfect” and Shooty Fruity.

Phantom: Covert Ops will be released exclusively for Oculus and Oculus Rift Quest’s 25 June 2020 and, probably, will support cross-buy as the name Oculus Studios, so it is enough to buy a game once for both platforms. Thanks to Oculus Link can now be played in a more enjoyable version of the Rift using the Oculus Quest and PC.