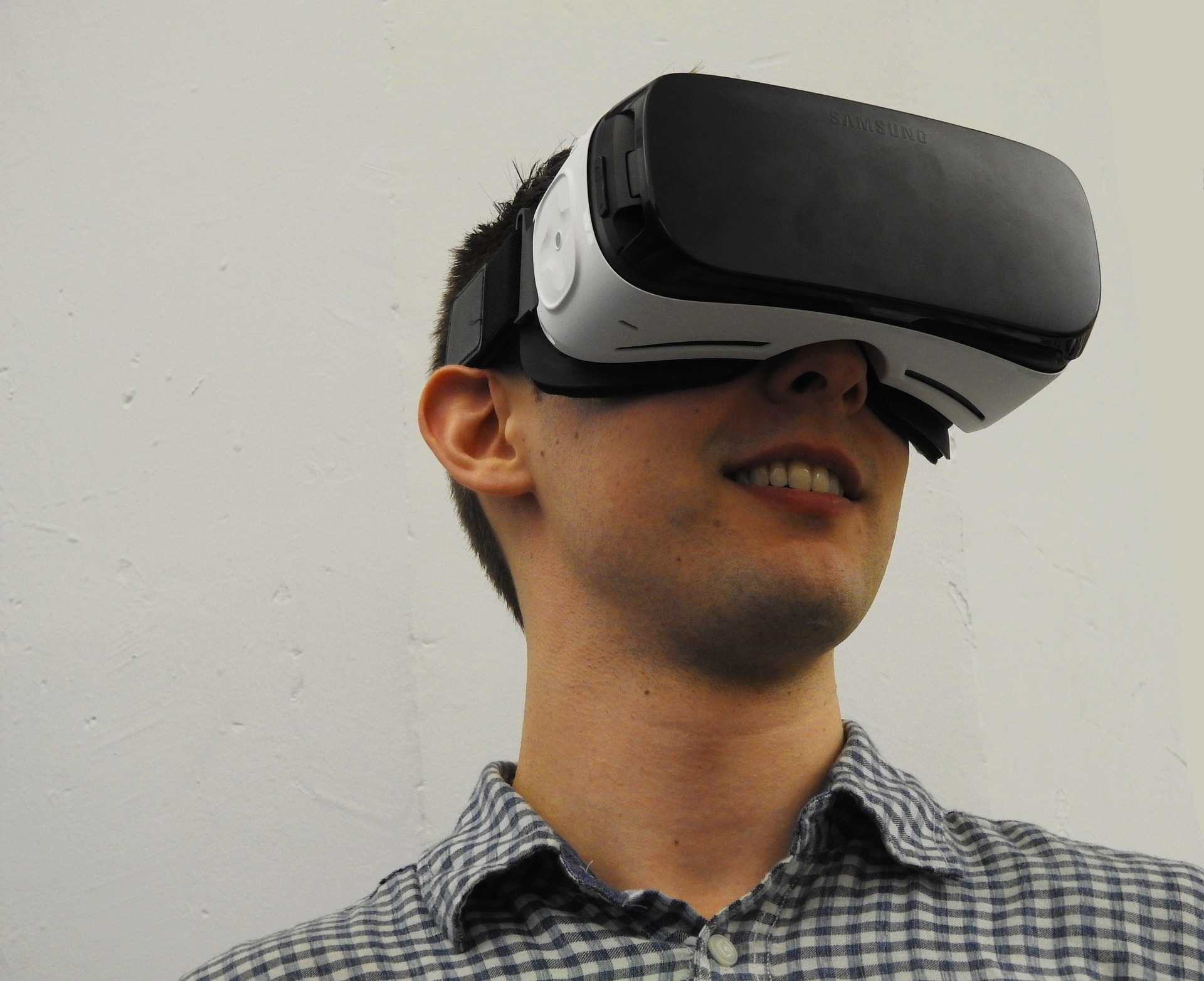 In most cases, that is to say, for the most part, the entertainment industry in the field of virtual reality in Russia today is represented by clubs virtual reality (which, by the way, there are more than 100) in which users put on virtual reality headsets, connected to desktop computers, and is immersed in VR. However, there is another, very popular, but so far not very developed and not that common in vr attraction, which has, in our opinion, unlimited prospects for the future. It’s a virtual game space.

This is the kind of entertainment that takes the user beyond the limited area of a few square meters. The virtual game space is a large room (200 square meters or more), often completely free of foreign objects. The player and most players use virtual reality helmets and laptop computers, placed in special backpacks, as well as virtual weapons. With this Arsenal he move around the game space. Being in the same physical space, players see each other in the virtual space.

The advantage of a virtual game space is teamwork. It’s collective entertainment for the entire companies, something reminiscent of the quests in the virtual reality, but because of its dynamics, is much more interesting. Because dynamism gives this virtual ride maximum realism. Together with friends, you can fend off hordes of zombies or to carry out complex military operation.

The cost of the ride is a little more expensive than the same quests in a virtual reality, but the feeling will be more colorful.

Unfortunately, at the moment only residents can enjoy their stay in the virtual game space. But we hope that in the near future and other Russian cities can boast such a fascinating and unusual entertainment.