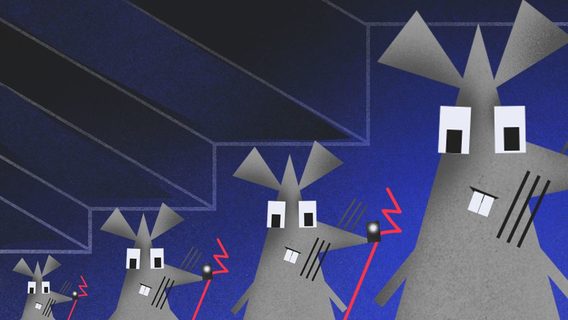 In terms of the it sector 2020 the Belarusian it specialists enough global success. Projects shot on Product Hunt, I came into the world the tops, received a prestigious award. Remember those who distinguished themselves.

Company EPAM this year saw an unprecedented rally in the stock market. Because of the collapse of quotations in March the company’s shares fell by 30%+. And shares of EPAM dropping faster than Facebook and Microsoft. But in the summer the share price rose to a historic high (255,66 dollars), and now the company has fixed the update record 354,47 per share (following the last trading on the new York stock exchange). In December the shares EPAM has risen by 7.7% since the beginning of the year to almost 67%.

The company in spite of all external disasters in this year in General is going well. Over three quarters of EPAM revenue exceeded $ 1.9 billion. Compared to the same period last year revenue grew by 19%. For the year revenue forecast to exceed $ 2.6 billion. Last year, EPAM has earned $ 2.3 billion.

In addition EPAM second year in a row included in the list of “100 fastest growing companies” for the year 2020 according to the magazine Fortune. The company ranked number 21, up to 50 positions compared to the 2019 year.

SayGames, PandaDoc, iTechArt other in the world rankings

For the most popular Belarusian publishers company SayGames this year was less successful than the last. Nevertheless, the company still managed to Excel. In the early years of the new world hit — a game about a special agent and the mafia has become the number one in the world. And in the first three quarters of SayGames entered the top 10 largest mobile publishers in the world.

Excelled this year and Wargaming. World of Tanks has hit the top 10 most profitable in the world of PC games. 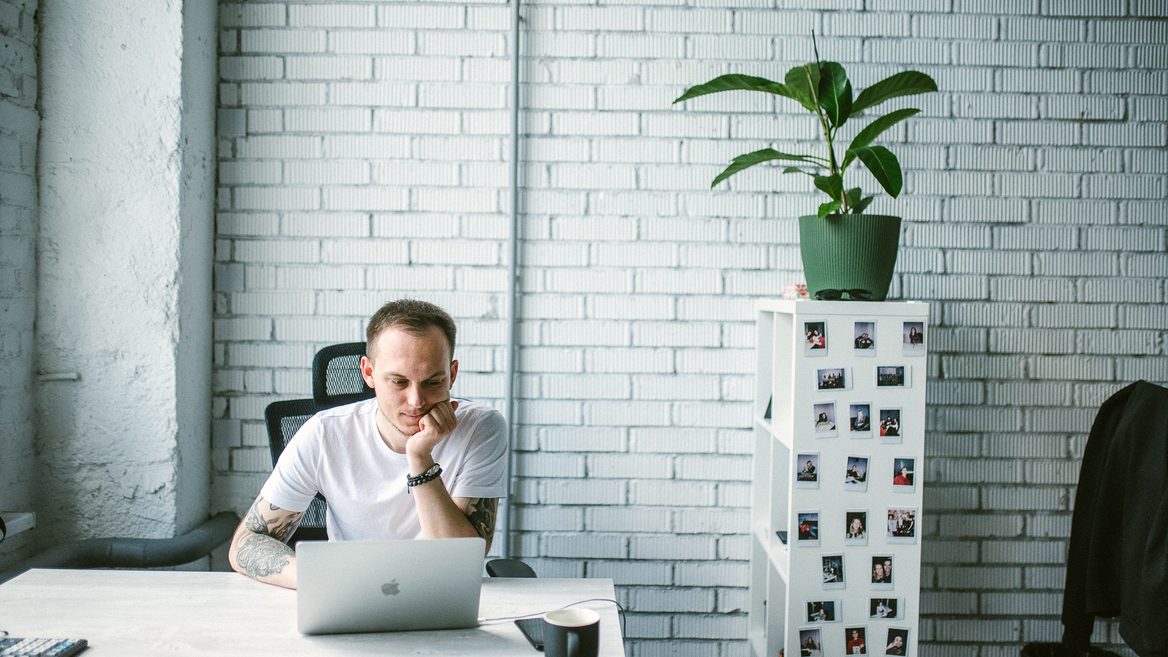 International Association of professionals in the field of outsourcing has published a new ranking of the 100 best outsourcers in the world. -100 was just eight it companies with the Belarusian offices: A1QA, Bell Integrator, Ciklum, IBA Group, Intetics, Itransition, iTechArt Group, Qulix

Belarusian companies this year can be called conquerors of America.

The company PandaDoc lit up in another ranking best employers of the USA from the number of startups according to Forbes. A PandaDoc was among the 20 most popular products for contract management version consulting and marketing company Capterra.

Our on Product Hunt

Belarusian projects and companies with offices in Minsk in 2020 appeared on Product Hunt, and often successfully.

The loudest get the output of the developers marketing platform Easy Bloggers that automatiseret work with opinion leaders. In may, the startup became the first product of the week, and then months, with nearly 6 thousand votes.

Product of the day on Product Hunt during the year was:

The developers MSQRD and Loóna — businessmen of the year

A startup OneSoil became this year the world’s best environmental project for the World Summit Awards, and won the Global Champion.

The Belarusian economy this year falls at the same time, it together with communication give the biggest increase in GDP is 0.5 percent. However, it was so for the first ten months. Recently updated by the national statistical Committee data. The sector “information and communication” provided growth of GDP by 0.4%. The same growth was provided by agriculture and forestry. 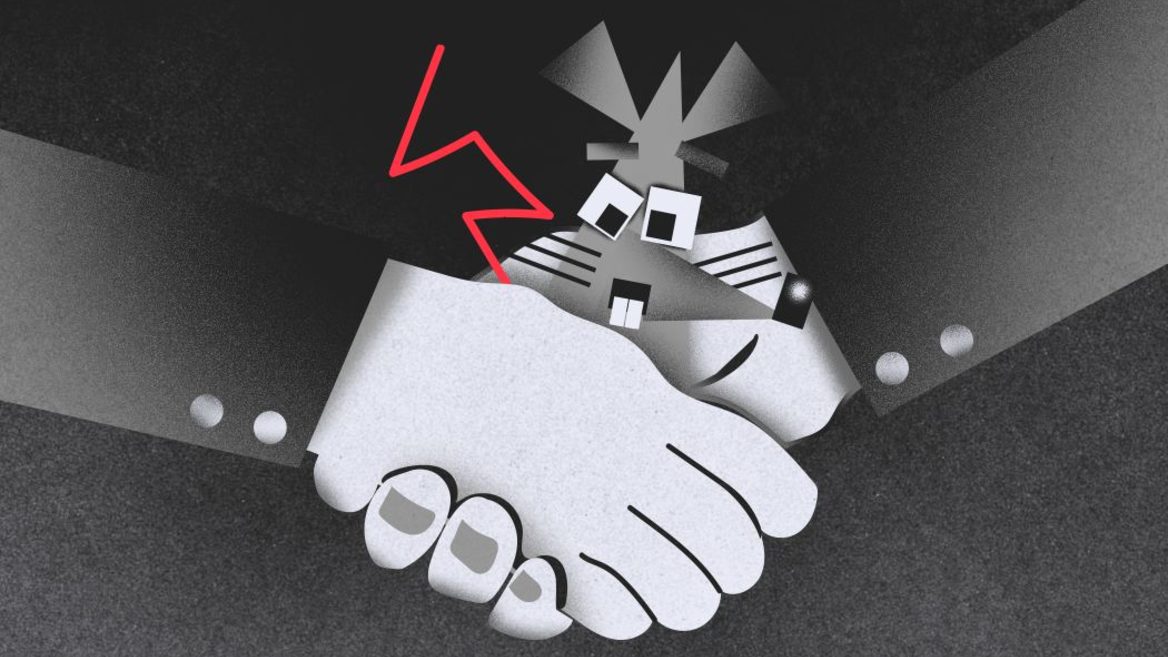