According to a new report by The Korea Herald, Samsung is steadily losing its position in the VR/AR space due to an unhealthy “obsession” with folding smartphone technology.

In 2019, Samsung introduced its first commercially available folding smartphone, the Samsung Galaxy Fold. The Android-based device received mixed reviews before its release later that year. The device received praise for its innovative design and harsh criticism for its low durability.

The latest data shows that the VR/AR market will grow rapidly in the next few years. By 2024, its volume may amount to about $ 300 billion. While companies such as Apple and Meta have already started developing their own specialized XR devices, Samsung continues to focus on expanding the line of folding smartphones.

“Big tech companies, not smartphone manufacturers, are leading XR devices because they have the necessary content and platforms,” said Kim Gwang-soo, an analyst at eBest Investment and Securities, adding: “Google has an Android operating system, Microsoft has an Xbox, and Sony has a PlayStation. It’s risky for Samsung to release XR devices, because they don’t have their own serious developments in this area, which is why they will expand the line of folding smartphones.”

According to a recent report by Counterpoint Research, a company monitoring the mobile device market, Samsung retained its leading position as a global smartphone supplier in 2021, but its total sales grew by only 0.9% year-on-year, while its competitors, Apple and Xiaomi, grew by 25.5% and 32.5%, respectively.

Samsung’s decision to abandon immersive technologies in favor of a shrinking smartphone market could turn into a disaster for the company in the future. Apple has already announced that it plans to replace the iPhone line of devices with specialized AR and VR headsets over the next 10 years, which indicates drastic changes in the smartphone industry. 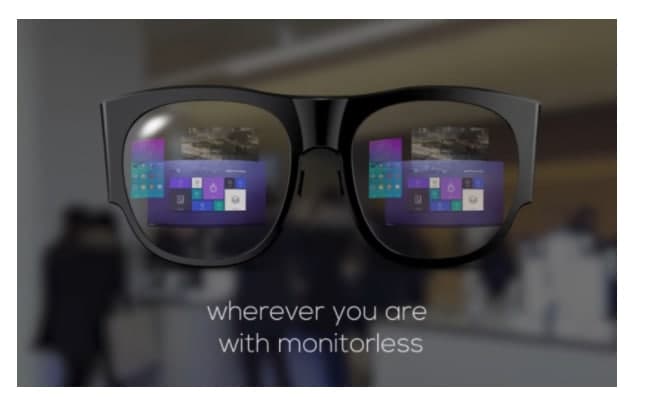 However, Samsung has taken several steps in the direction of XR technology. Last November, the company invested in the Californian manufacturer of XR glasses DigiLens. We also saw a pair of AR fitness glasses called Samsung Glasses Lite during CES 2020, but no details have been received since then.

It would be a shame to see how the company that gave us the groundbreaking Gear VR is going out of the way. We hope that in the coming months Samsung will be able to tell more about its VR/AR offerings.