"By their appearance they are all fine." Founder Melsoft on sale studios 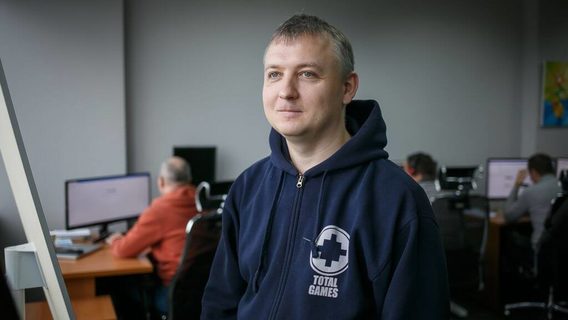 On 23 December came the news that the Belarusian gamedev Studio Melsoft Games sold to Israeli developer and publisher of Moon Active. Wargaming — the former owner of the Studio received from the sale, according to media reports, several hundred million dollars. dev.by asked to comment on the deal, the founder and former head Melsoft Alexei Malashkevich.

In 2015, entered into a “strategic partnership” with Wargaming. After the transaction in Melsoft changed top management and has a new leader among the products, a simulator of the coffee shop My Cafe, the main source of income of the company. A staff of about 240 people, most of them work in Belarus. The Studio recently integrated into a Easy Team, developer of Family Island.

Moon Active — Israeli company, which has a large branch in Kiev and an office in London. It employs more than 650 employees. The main project of the company is slots Coin Master.

What do you think about selling the Studio?

I am very happy that my brainchild is a company that I once created — are sold for good money (after all, the first part of the name “May” even is derived from my surname). The team with whom I worked, achieved excellent results. For Belarus in this difficult time is very important to get such positive news. It’s great that the Belarusian company abroad.

What can you say about the new owner — Moon Active? How it can help your Studio development?

Personally with the children of Israel do not know. Heard about their game Coin Master is the game ranked 1 in its category. Earns hundreds of millions a year.

Media estimated the deal in the hundreds of millions of dollars. This is an adequate assessment?

Yes, this is an appropriate rating.

It is a normal practice and is not rare in the gaming industry. You can look at the gaming investment division Mail.ru for example. It is also worth to recall the transactions Belka Games with AppLovin and Vizor Games from Playrix.

How do you evaluate the success Melsoft in recent years? In the “age of Wargaming” Studio accidentally became a developer of one of the classic games? Prior to the sale Melsoft Wargaming have had as many as 5 projects.

The guys worked well in 2020. The pandemic had a very positive effect on the gaming industry. Many doubled or even tripled their financial performance.

What reasons can be at the sale? Why large Wargaming company itself could not continue to develop and invest in the product if it is successful?

The reasons can be many: from the banal desire “to reach the cache” to the need for global consolidation of already adult the mobile game market. Guessing can be endless.

The sale may have negative reasons — for example, the Studio did not meet expectations of the old owners (you said yourself in an interview dev.by that in 2017 sold the Studio because of the difficulties of the transition to the new industry). How to understand that this is not the case?

We can’t anything to say without seeing the company’s financial statements. By their appearance they are all fine — which probably was one of the reasons for the sale. Because there is such a principle: to sell the business need at a time when the “pitiful” only. 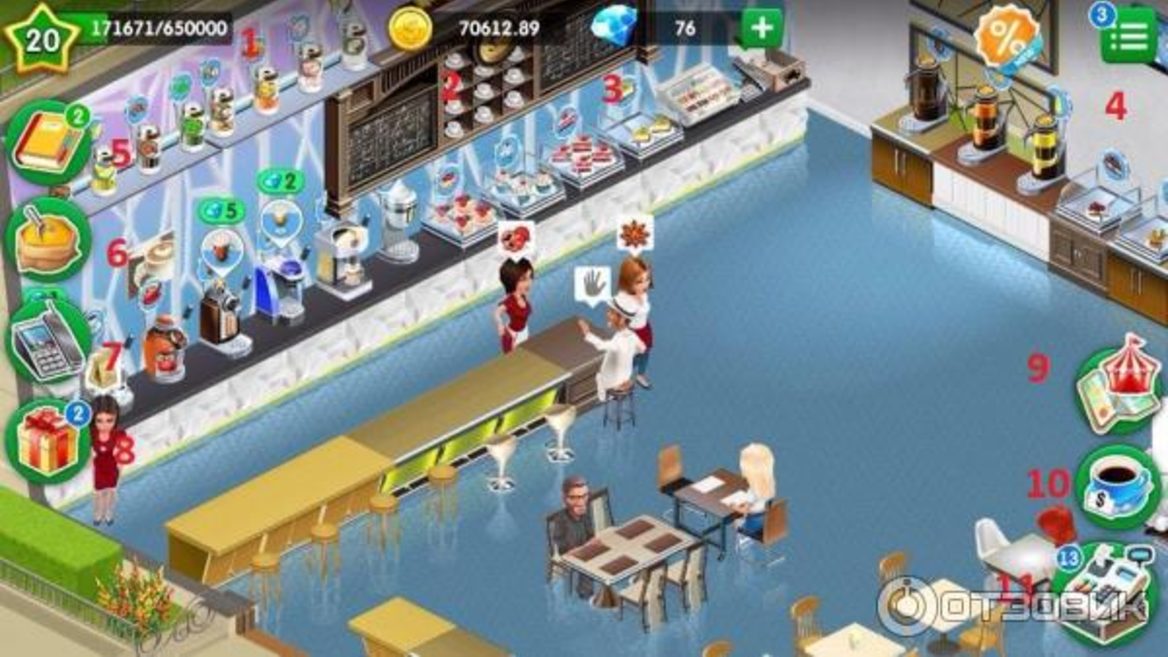 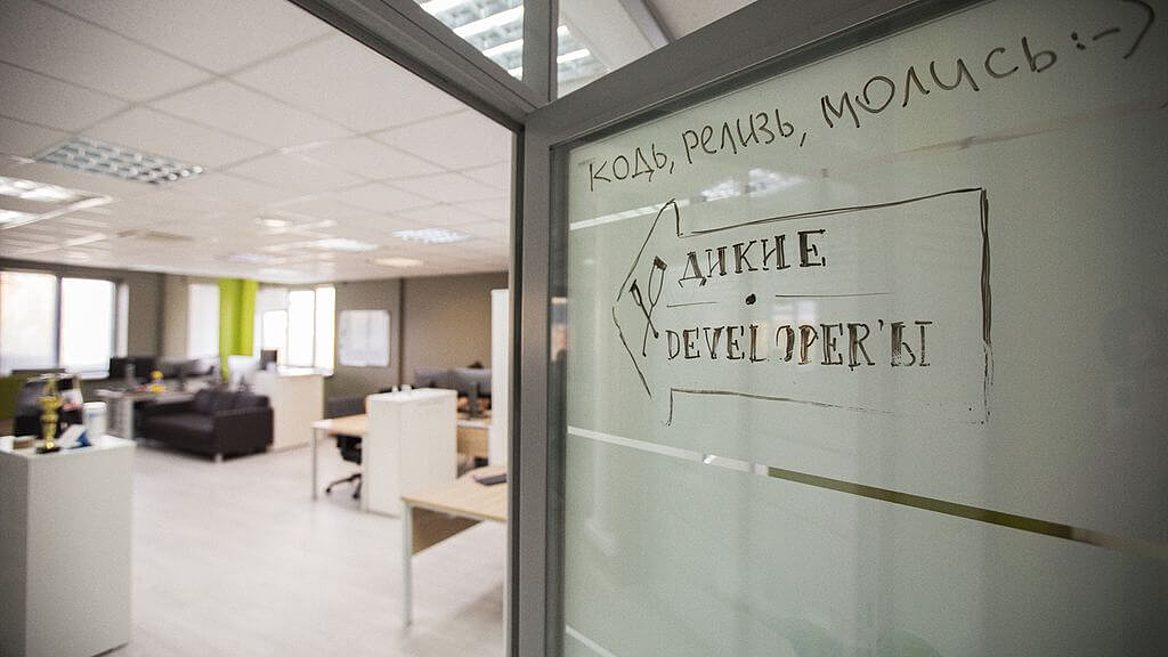 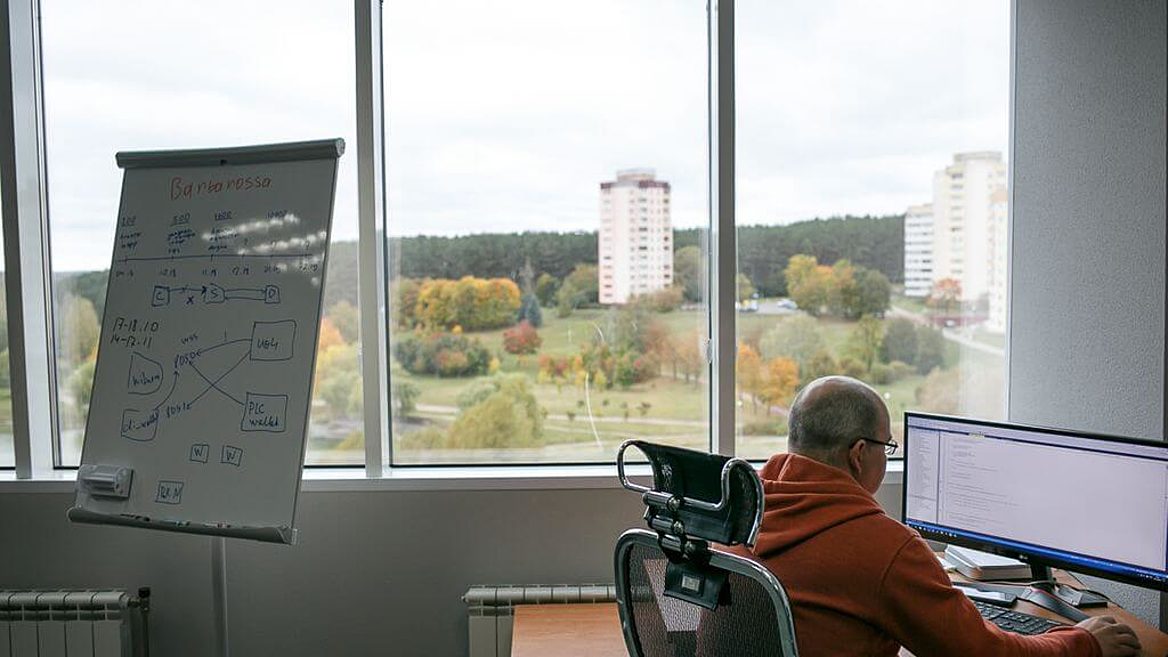