It is composed of six ministers and six so-called qualified personalities, who will be responsible for choosing the challenges, three to five in number every year.

These six people have three missions, according to the presentation made by the government:

To do this, this council will oversee the 10 billion euro fund dedicated to disruptive innovations, wanted by Emmanuel Macron and created in January, of which 250 million euros will be allocated each year to finance innovations.

Of these 250 million euros, the Innovation council will concretely choose to whom it will allocate 150 million euros dedicated to the “great challenges”. The first of these is known: it is about the role that artificial intelligence can play in improving medical diagnostics. The council will also have to assign an additional 5 million euros, Bercy replied.

Then, 70 million will go to innovative companies, greedy for financing and 25 million will be injected into nanoelectronics.

“France has fallen behind on disruptive innovation, that is, innovation that does not pay off right away, that does not improve the immediate productivity of companies, but that prepares the technological leaps of the future,” said the Minister of the Economy, Bruno Le Maire, during the installation of the Innovation Council.

Here are these six women and men who are preparing the innovation of the future in France:

Isabelle de Crémoux – Chairman of the management board of Seventure partners 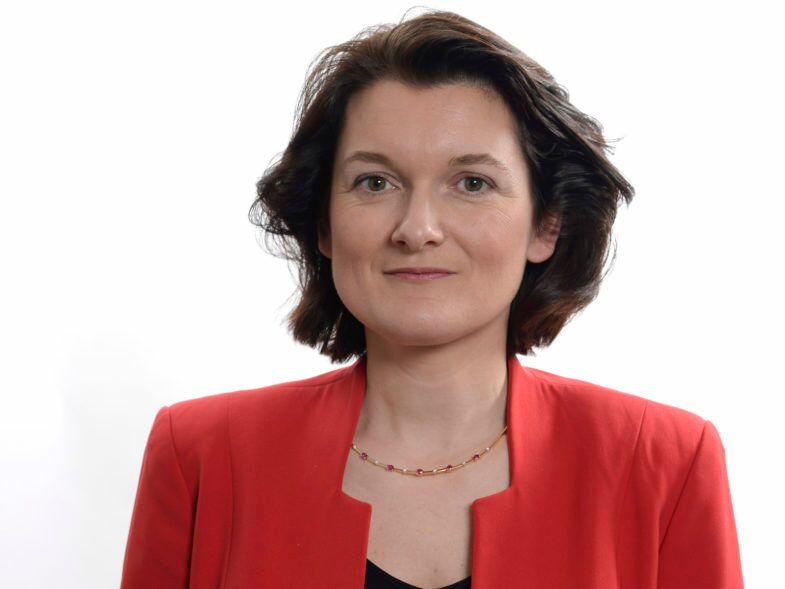 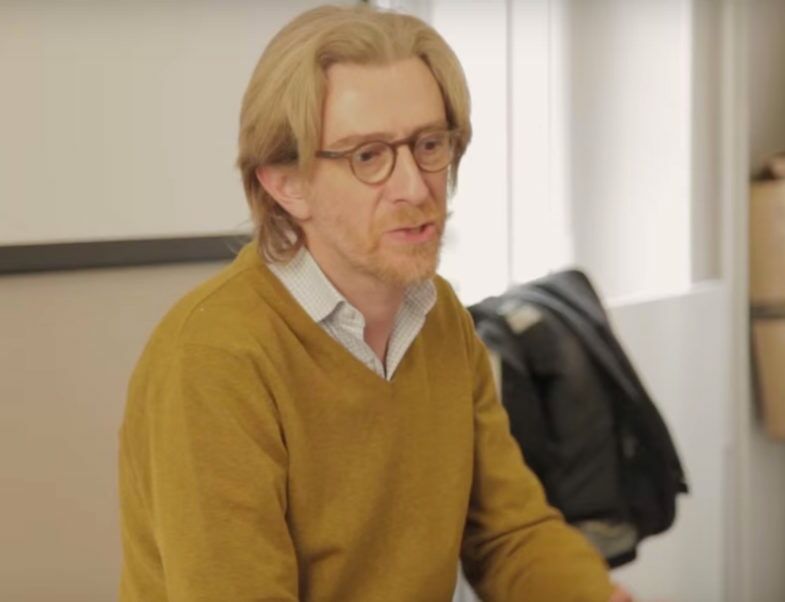 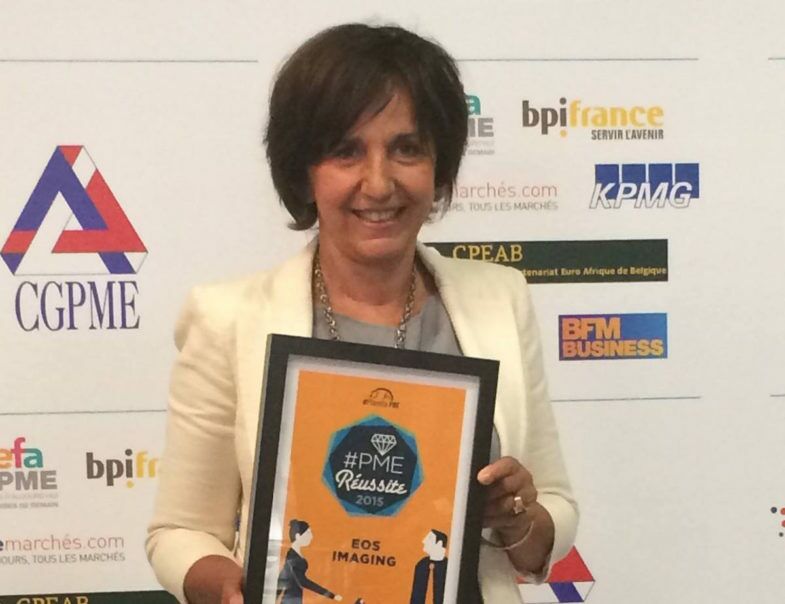 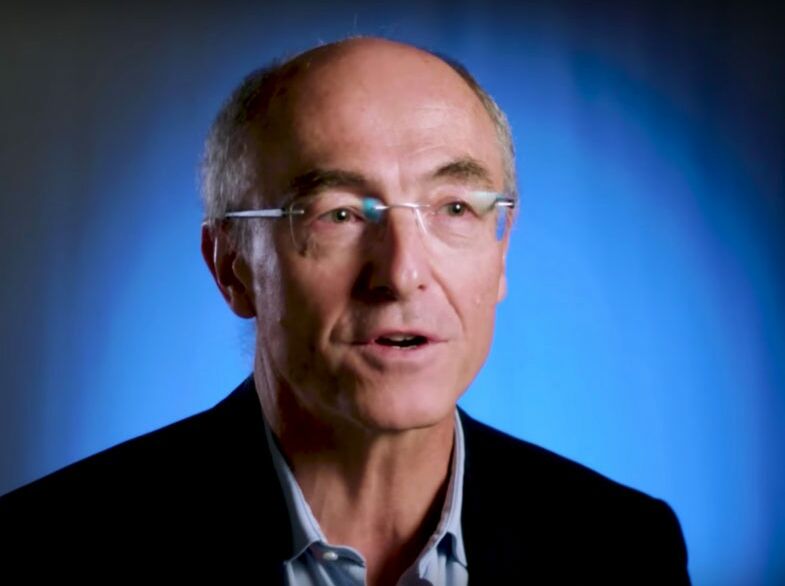 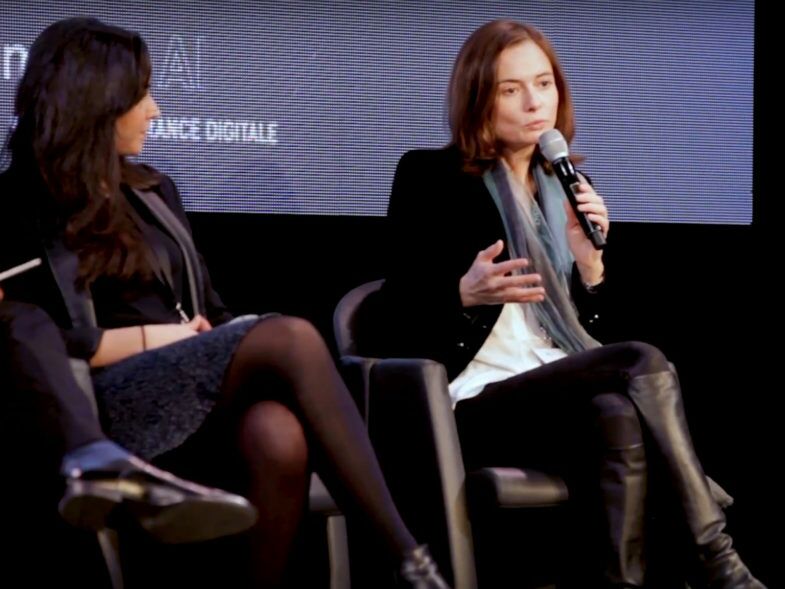