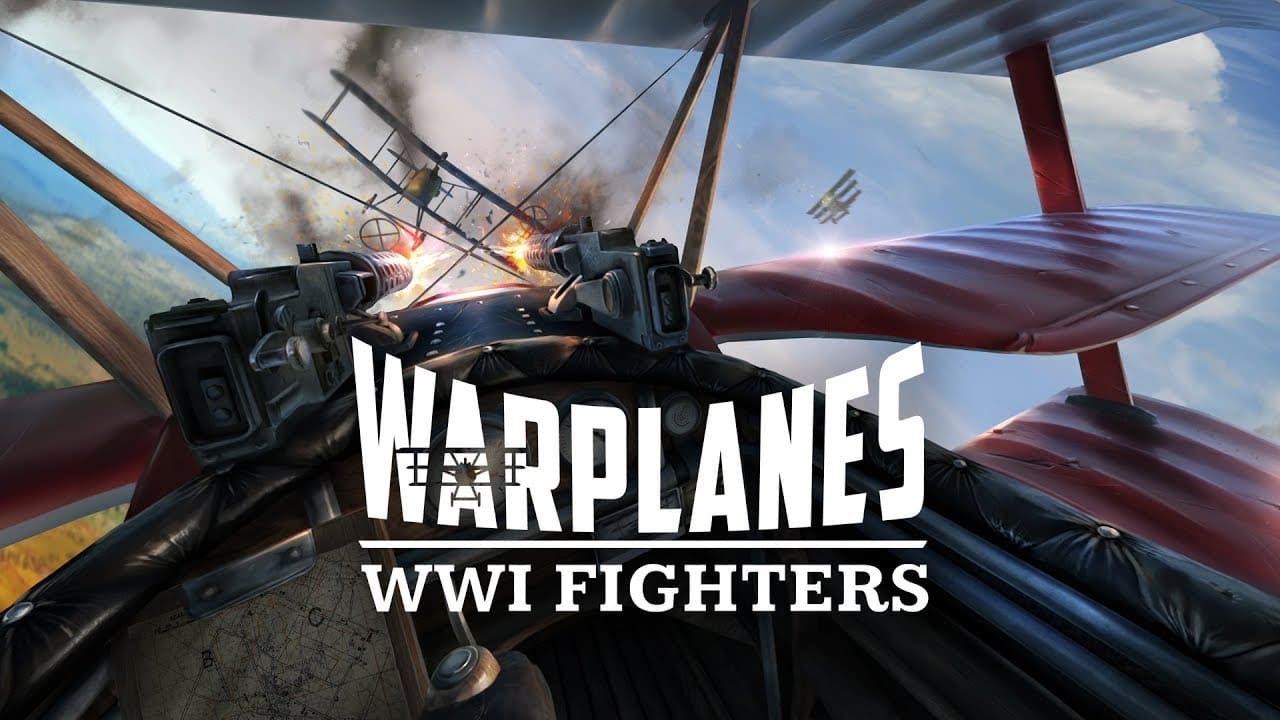 Warplanes: WW1 Fighters — a new game on the SideQuest, which allows you to control the biplane of the First world war and engage in combat missions.

It developed by Polish Studio Home Net Games who have had the experience with successful mobile games in virtual reality. This is the full game, not a side project or technical demonstration. There is a free demo version, plus full campaign, if you buy it for $ 9.99 on Itch.io .

The game development is nearing completion, and before the official release is planned a major upgrade. Free demo version allows you to complete 2 missions and get access to 6 of the German aircraft. However, if you buy full, you will receive access to the campaign of the Central Powers. The next version will add the Triple Entente campaign and 3 of her aircraft: Airco DH.2 , Breguet 14 and the SE5.

As the game VTOL in SteamVR, it is an experience designed for virtual reality. You directly interact with the controls in the cockpit controllers.

It’s more arcade shooter than a simulator, but in the settings available the mode realistic flight models.

You have to fight with fighters, bombers, and even barrage balloons. As with everything, you engage in air battles and use the bombs are dropped manually. 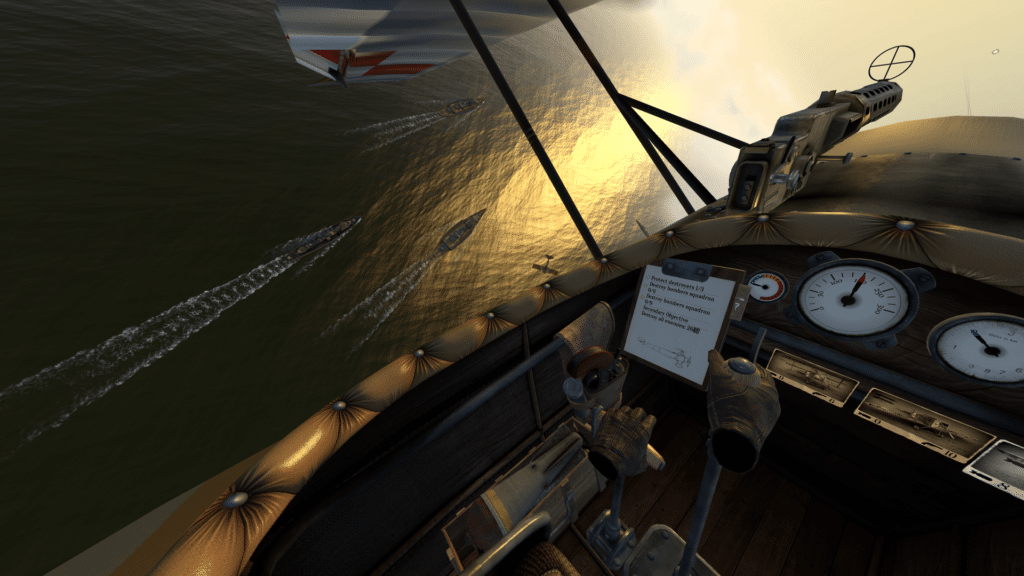 The cabins have a detailed high resolution textures and atmospheric lighting no less impressive.

The game is available on a SideQuest. SideQuest is an alternative application store for headsets Oculus Quest. To learn how to use it to sideload games, check out the detailed walkthrough .