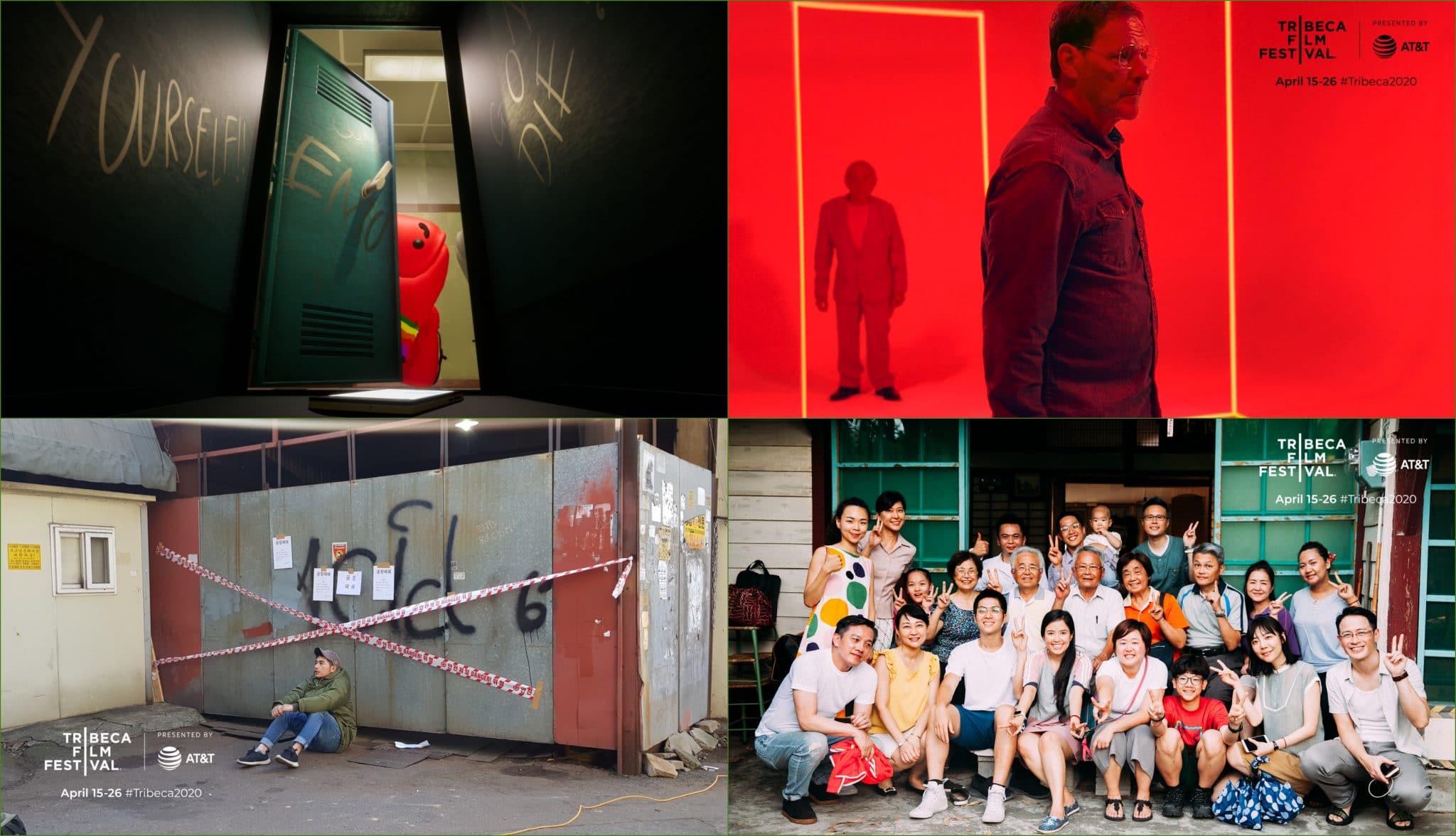 The premiere of the film with Tribeca film festival currently available in the app “Oculus TV”. They are only available Quest for Oculus and Oculus Go.

The Tribeca film festival has been postponed until the autumn because of the epidemic of the coronavirus. In April, the organizers broadcast a selection of its exciting festival programs on Oculus TV.

The format was created in partnership with Oculus called Cinema360. It includes 15 films and VR, which are divided into four programmes lasting 30 to 40 minutes.

The organizers have created a list of all installations of virtual reality, which are part of the festival program, but cannot be transferred to the Oculus TV. Installation of VR can be seen on the Fiestival in the fall.

Oculus announces the upcoming release of the award-winning VR film “The Key” for the occasion. It will appear as a separate app for Oculus and Oculus Rift Quest (S).

Film VR was created in collaboration with the nonprofit organization Friends of Refugees and Oculus ‘VR for Good. The premiere of the film took place in 2019 at the Tribeca film festival where it was awarded the Tribeca Storyscapes Award.

Later, the VR film was awarded the Golden lion at the Venice international film festival in the category “Virtual reality”.