Snap is laying important foundations for the future AR

Snap is laying important foundations for the future AR 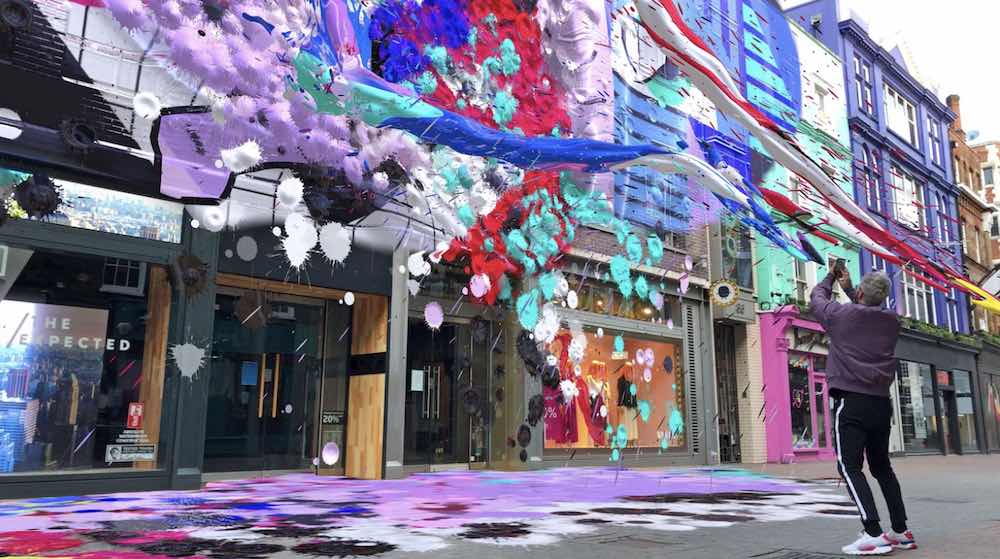 At a private developers conference SPS 2020 Snap announced a series of new products for Snapchat. Here are the three most important new features AR.

Augmented reality is an important pillar of the company, and reinforces that Snap statistics users.

At the same time, it is expected that more than 170 million Snapchat users will use the AR function on a daily basis (survey period: 1 January to 25 may 2020), about 30 times a day. In addition, the number of AR-filters, created by independent developers, has grown to million. Two years ago it was 100,000 AR lenses.

The company has demonstrated a large number of new software features, which should be indispensable for future AR glasses.

The first big announcement in augmented reality is a Lens Studio, editor desktop filters Snaps. The program now offers the possibility of using machine learning models for AR filters. This gives developers a powerful tool to help them create the most popular and advanced filters AR, such as Snaps Baby , Time Machine and filters Genderswap .

In cooperation with the Wannaby, Prisma, CV2020 and a number of independent developers Snap created examples of an AR-based filters SnapML, which can be seen in the following video. If you want to experiment with Lens Studio yourself, you can download a free program from the official website .

The AR function “Landmarkers” expands the possibilities of Snapchat, such as the Eiffel tower and the Brandenburg gate, with extraordinary effects AR. Function AR Local Lenses Snap takes another step forward and enables developers and users to play an AR game in normal conditions.

Extensions AR based on three-dimensional reconstructions of real places, which creates a Snap with the help of 360-degree shots and photos of Snapchat users. Due to the automated 3D-mapping camera Snapchat can accurately be positioned in the room knows the proportions and the spatial location of buildings and therefore can add effects AR.

With Local Lenses Snap making the first step to the cloud AR and is followed by such companies as Google, Facebook, Apple, Magic Leap and Niantic.

With the help of voice recognition based on AI Voice Scan, users can activate AR-effects by using voice commands. For example, if you want to paint hair digitally, all you have to do is ask about Snapchat.

Voice scan is a very handy feature when you run. This may change in the future: using Voice Scan for the first time explores the voice controlled interface that could theoretically be expanded to assistant artificial intelligence. This, in turn, can be an important part of the brand AR points Snap.

The extension object recognition also goes in this direction, thanks to new partnerships, Snapchat is now able to identify 90 percent of all known plants and trees and recognize nearly 400 different breeds of dogs. Later this year should also be possible to perform the food by scanning the labels. Functions resemble a powerful application Google Lens for object recognition.

You can see the full conference Snap in the video below.