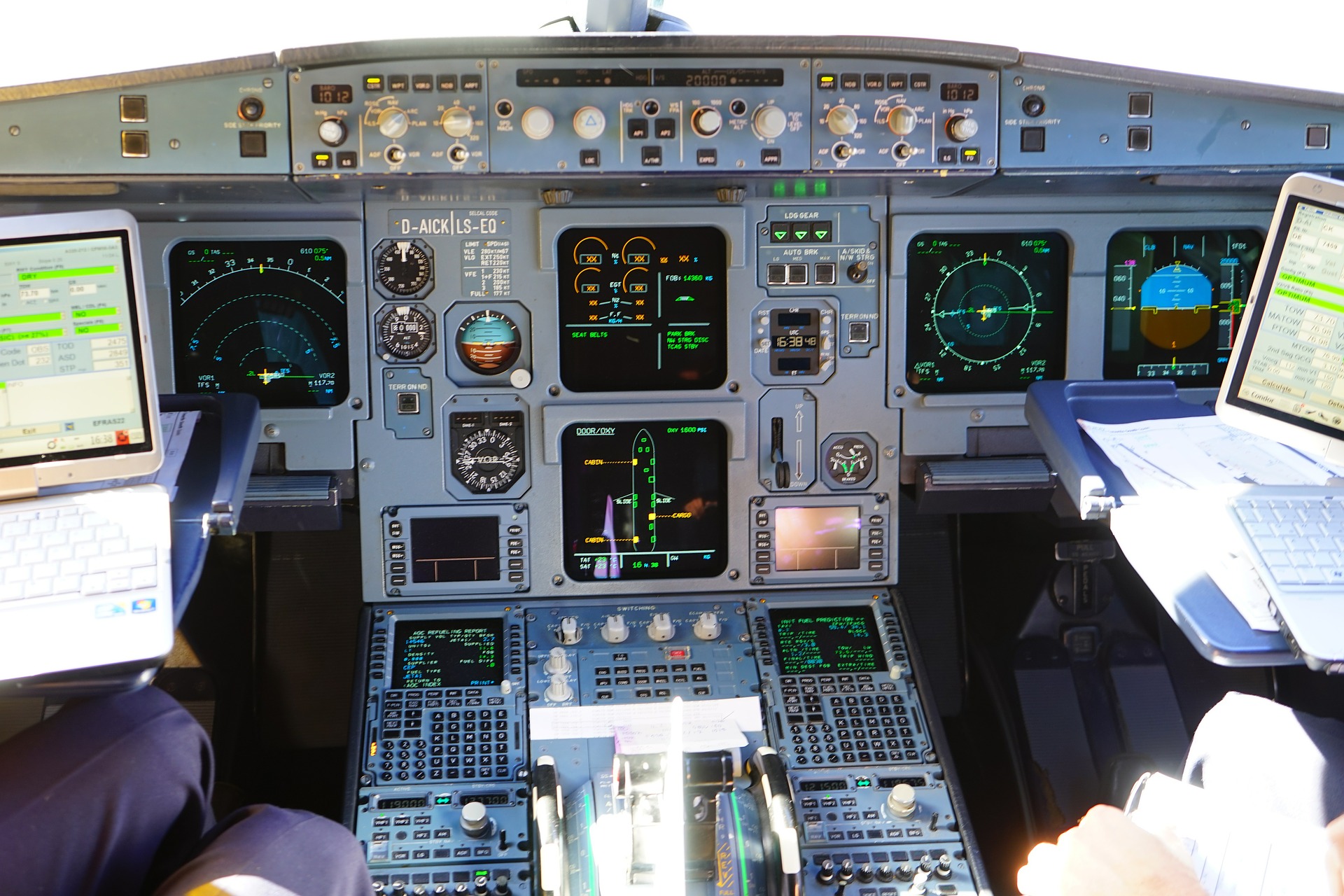 The entertainment industry in the field of virtual reality today it is impossible to imagine without all kinds of simulators. They allow us to get as close to the reality and emotions that sometimes we experience in real life. It should also be said that the simulations appeared not to have fun; they owe their existence to the specific purpose for which was created, namely through the creation of conditions close to natural, to function as simulators for training and improvement of certain specialists. Then we will talk about the two types of simulators.

To all fans of virtual reality is certainly worth a try both simulator and make a choice in someone’s favor, and, perhaps, to love both. The main thing is emotions, of course, positive. Good luck!