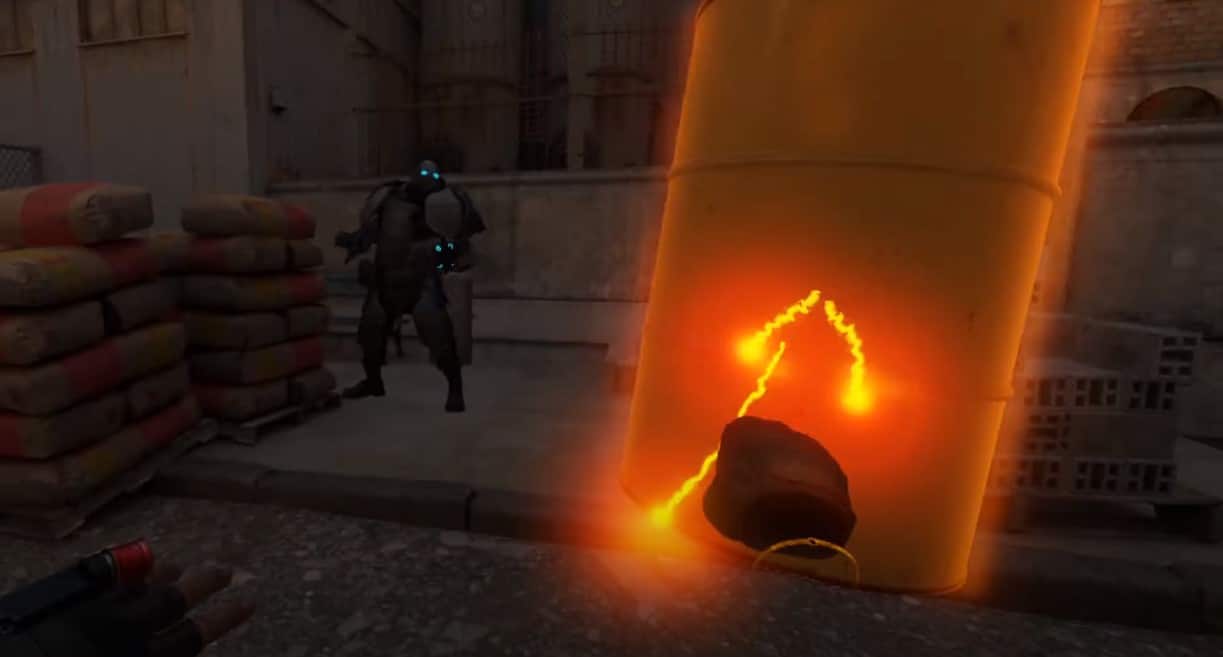 Last week a new mod Half-Life: Alyx got in the Steam Workshop under the name Glorious Gloves, turning a basic gravity gloves into a surprisingly powerful weapon, more like something in the palm of your hands built two Gravity Gun (“gravity gun”).

Honestly, it’s probably closer to what you wanted to see most people when they first learned that the game Half-Life VR will Gravity Gloves. It seems that this is more natural evolution of the concept of the Gravity Gun than the simplified interpretation we actually got in Half-Life: Alyx. It’s still the same incredible game, but these gloves just look more cool. According to the Creator fashion, you can get about 90% of the game using only these new gloves as a weapon and nothing more.

According to the website of the Glorious mods in Steam Gloves , in particular, it provides levitation and enhanced grip. Levitation works as it is meant — closing the hand to “grab” something at a distance, except that now it can be used with much greater distances and for virtually any physical object in the game.

Then if you punch forward/backward from you, that fist will be based on a powerful wave. You can even do this on objects that you don’t levitate as a kind of shock wave energy, like air strike. In addition, the tie and pulling objects to you, works at a greater distance and at a greater number of objects.