WebXR is an open standard that allows VR applications to be run directly in a web browser. While the tools to create WebXR applications are designed to be familiar to web developers, many developers use VR tools game engine such as Unity to create their applications. With Unity WebXR Exporter developers now have the opportunity to focus on the browsers as their publishing platform, making them readily available on the Internet.

WebXR allows you to create independent virtual reality headset, which can be accessed as easily as to click on the link. Take, for example, Moon Rider , web of rhythmic game. Or how about Mozilla Hubs , social virtual room that allows people with a VR headset and without her to chat, draw and interact.

No matter how careful nor was WebXR, tools for creating this kind of content are still evolving. Although the frameworks A-frame is a good starting point, they are more interested in the web developer (HTML-based) than the game developers (who used to work in game engines).

Unity is one of the most popular game engines for the creation of VR content, including some of the greatest VR games, such as Beat Saber.

Free Unity WebXR Exporter from Mozilla allows developers of games already using the engine to create applications WebXR. In fact, the tool has existed for some time, but has not been updated in 2018, because the earlier standard “WebVR” has become a new standard “WebXR”. Now Mozilla has released an updated version of the tool ready for WebXR.

Mozilla spoke about the updated Unity WebXR Exporter in his blog , including an indication of an open source tool and updated the documentation on GitHub, as well as published the demo scene.

The company claims that Unity supports Unity WebXR Exporter 2018.4 (LTS) and all versions of Unity 2019. Support for Unity 2020 “it is planned after I installed the new API Unity”. 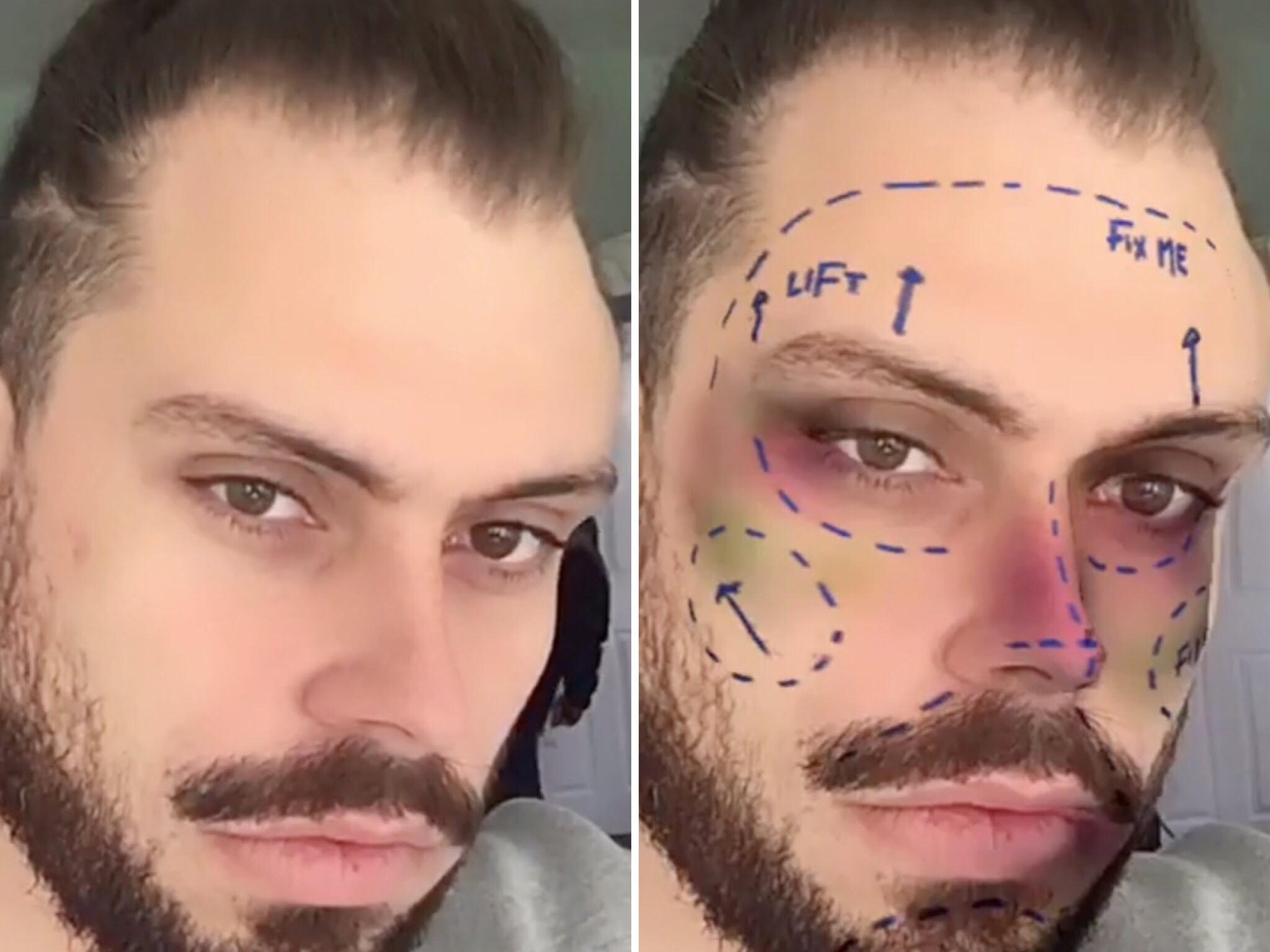 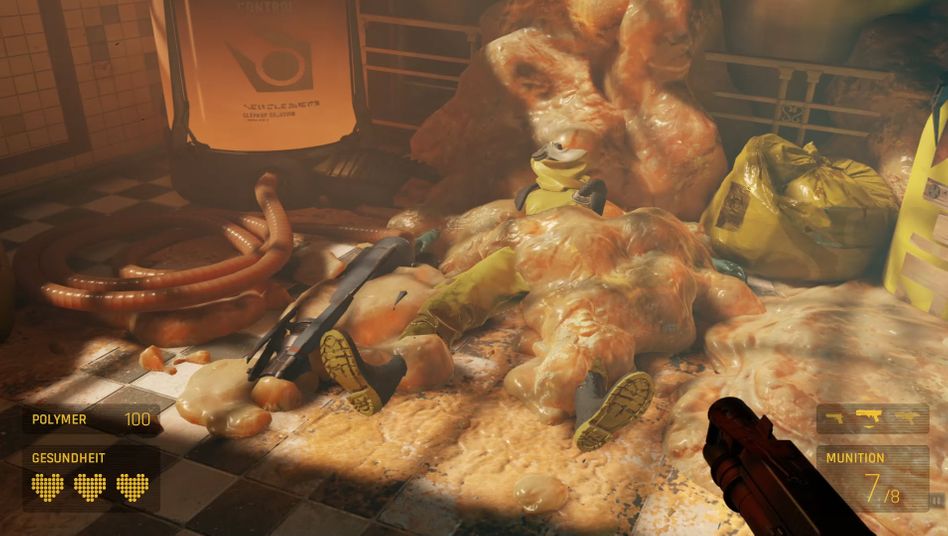