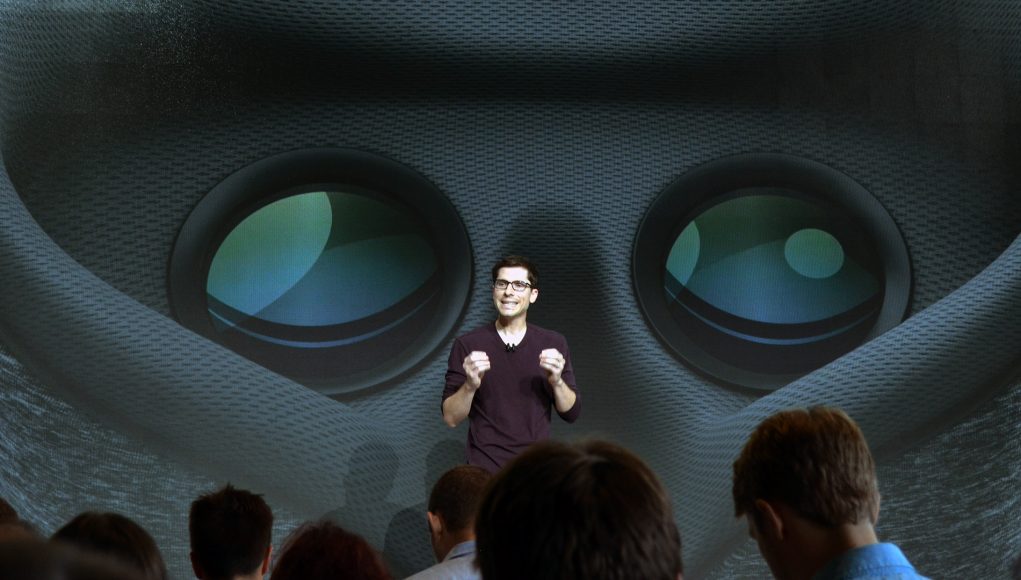 Earlier this year it was quite obvious that the interest of Google to their own platform Daydream VR for Android has subsided, but now the company finally scored a nail in the coffin by stopping the release of Daydream headset View.

Google had huge ambitions on the Daydream from the beginning . The company expects that developers will take advantage of the possibility of creating VR applications on its platform due to the theoretical chance that they will be able to cover hundreds of millions of existing Android users. But it was not as they had hoped. The company bid that the location of the smartphone in an inexpensive means of viewing virtual reality would be a great way to use VR, has failed.

With minimal adoption after a few years, Google today confirmed that it will cease to sell his Daydream View. Although the company is quite well maintained will work Daydream with its own line of smartphones Pixel and several other Android phones, the new Pixel 4 will not support Daydream View.

If you have a compatible phone, shop Dayream, applications, and the headset will continue to function. Google said:

We do not rely on wide acceptance by consumers or developers and we saw a decline in usage over time Daydream headset View. Therefore, although we no longer sell View Daydream and Daydream is not supported at Pixel 4, the app store and Daydream will remain available for existing users.

We saw great potential in the smartphone VR is the ability to use the smartphone that you carry with you everywhere to provide an exciting experience on the go. But over time, we noticed some clear limitations that do not allow smartphones, VR be a viable long-term solution.

The first headset Daydream Google View, released at the end of 2016 , was offered a pretty good virtual reality, but was not so attractive as its closest competitor, the Gear VR. Google has released an updated version of View in 2017, which have made some major improvements, but since then have done nothing with the headset. 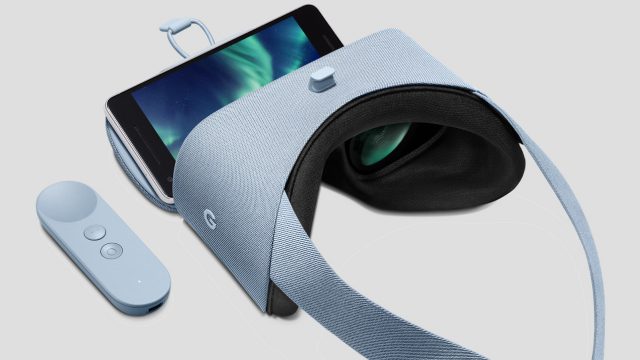 Despite the low cost and wide access to Daydream and even Gear VR, a mobile VR eventually gave in. Not only that, in slotova approach lacked the full 6DOF experience superior Suite, the room is smartphone headset can be cumbersome, and using the headset also meant a discharge of your smartphone battery and the temporary absence of access to the telephone, which has become an integral part of many people’s lives.

Standalone headsets like the Oculus Quest, bring many of the same benefits while avoiding the significant difficulties connecting smartphone. Of course, Lenovo has released a standalone headset Daydream Mirage Solo in 2018, but its poor ergonomics and a strange combination of the controller with the headset 3DOF 6DOF failed to attract much attention.