Down The Rabbit Hole goes on PSVR

Down The Rabbit Hole goes on PSVR 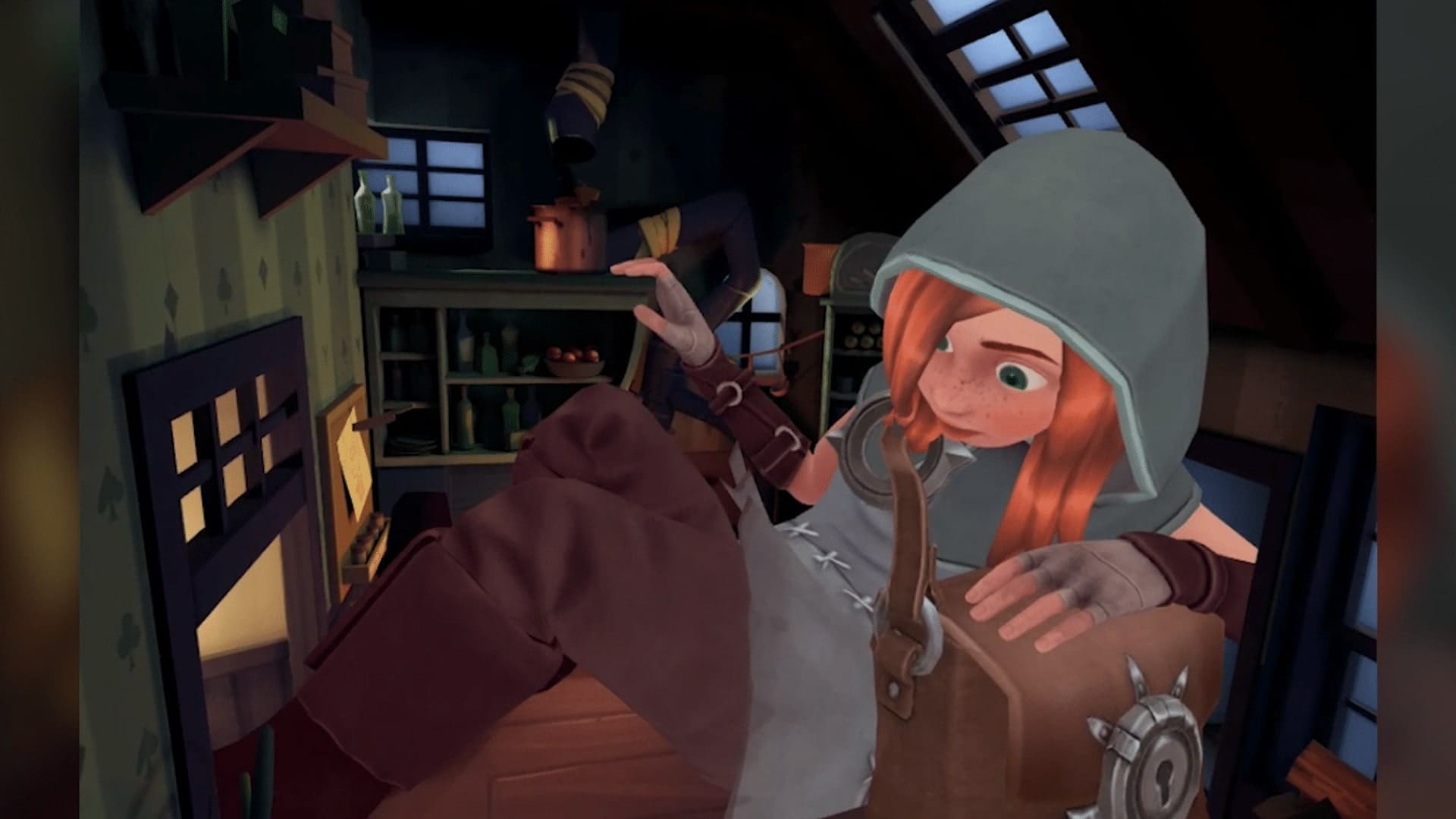 It took a month longer than expected, but this week’s “Down The Rabbit Hole” is finally released on PSVR.

The final version of the game Cortopia Studios opens on may 1. It is already indicated in the European version of the PlayStation Store for £ 15.99 and will cost 19.99 dollars in the US.

Down The Rabbit Hole was originally released on headsets Oculus Quest and PC VR at the end of last month. Version PSVR was supposed to be running at the same time, but was delayed before launch. Cortopia assured that it will be released on the headset PSVR in April. 1 may is certainly not quite April, but let’s not be so critical to the developer.

We are happy that the game is finally coming to the PSVR. Down The Rabbit Hole is an adventure worthy of the Wonderland . In it you play as a nameless hero who embarks on a fantastical world of Lewis Carroll in search of his pet. You will meet strange characters, when you solve the puzzle, but a winning presentation of comic books in the panoramic style of the game really stands out.