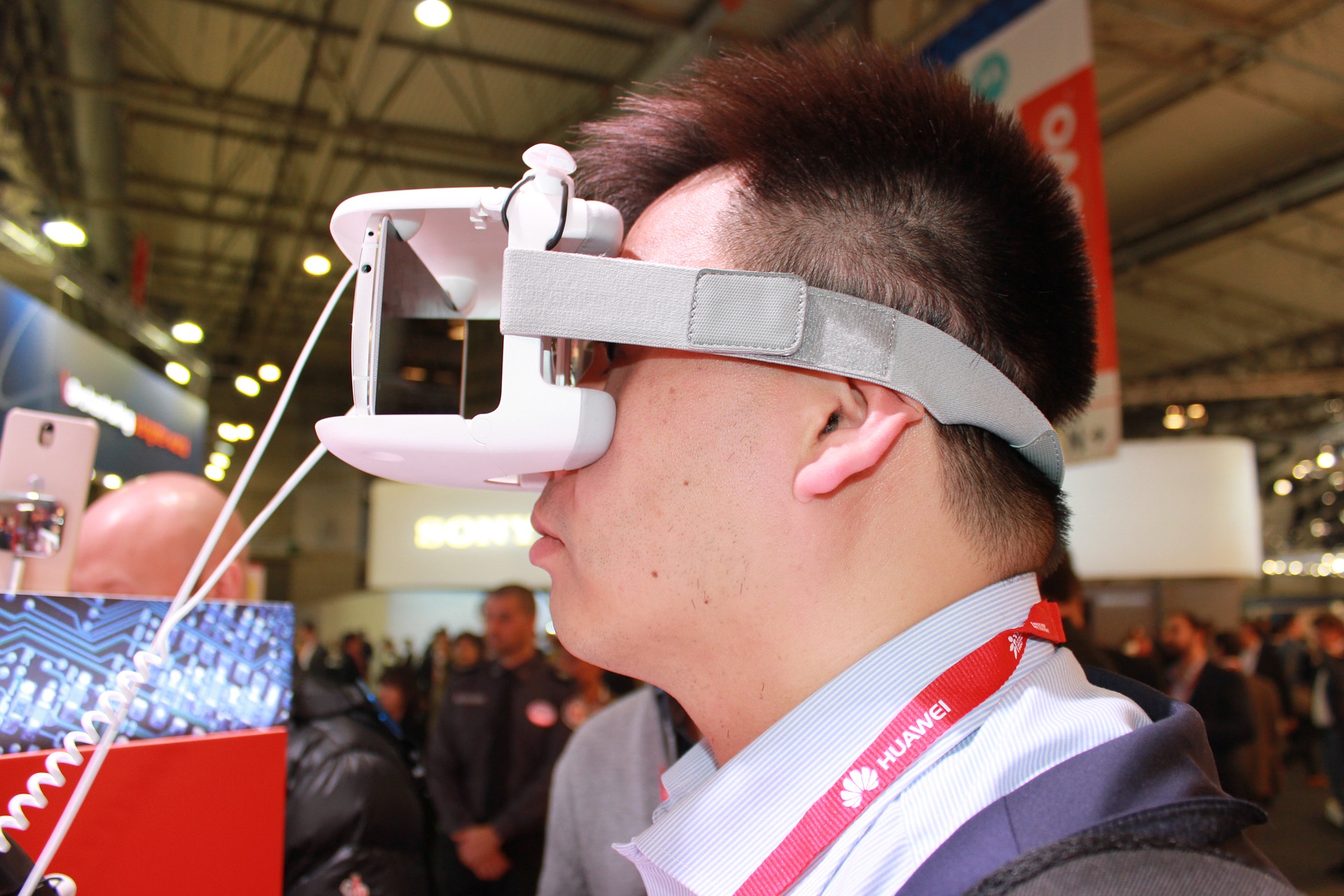 Speaking of virtual reality, of course, we primarily mean a virtual reality helmet. And this is natural, because it is a vr helmet immerses us in a new world, it is to his credit that before our eyes are opened to new worlds. All this, however, do not forget that there are gadgets that allow you to fully enjoy the virtual reality, a kind of complement to the vr helmet. Their so – called- optional accessories virtual reality.

For the most part, they are heterogeneous, and among them we can distinguish several subspecies.

Additional sensors. First and foremost, it is about Leap Motion. This sensor allows you to track movements of hands, fingers, as well as such items as pens and pencils. Also equally popular virtual gloves that allow you to control the hand in virtual reality.

Controllers. This subspecies include joysticks and gamepads. They are designed for full control during the process of immersion in vr. Such controllers have the main producers of vr-helmets Oculus Rift, HTC Vive, Sony Playstation VR. Of these gadgets already come with virtual hats, and some must be purchased separately.

Platform. Some experts attribute them to the category controller, we believe that it is appropriate to include them in a separate subgroup, as they offer a completely unique experience dynamics in the virtual space. Read more about them mentioned in one of the articles.

For some games a separate group of gadgets such as virtual weapons and vests. These accessories are equipped with special sensors through which the user gets the most realistic experience of games and fully immersed in virtual reality.

Every day additional accessories virtual reality becomes more and more, their specification is more various, and the ability to give all the new sensations even stronger. Use additional gadgets to obtain optimum enjoyment from the vr-space. Good luck!