"A year of unprecedented threats". By belbiz researched startups-2020

By belbiz conducted a study on the state of startup ecosystems of Belarus in 2020. dev.by results the main findings.

In the survey by belbiz was attended by representatives from 260 start-UPS in which at least one of the founders with a dominant share of the Belarusians. In 91.4% of cases, the questions were answered by the founders and the other holders of minority shares/option in a startup.

In 2020, the Belarusian startups have closed a number of successful rounds. Only they raised in 2020 of about $60 million within 32 transactions.

By belbiz not included in this list deal Bahavox and Myfin, which in sum exceed $ 100 million, as do not consider these companies to the classic start-UPS.

The two largest transactions of the year was held startups with the Belarusian founders PandaDoc and Flo.

Later in the classic series followed by Seed deals companies Loona and Vochi.

“In General, despite strong external challenges, it was not a bad year for the Belarusian startups in terms of raising investment rounds — according to the study authors. Taking into account the transactions Bahavox and Myfin is two times more than in 2017”.

The authors of the study called 2020 “the year of unprecedented threats for the further development of a startup ecosystem in Belarus.” This is the first conclusion.

Global challenges a significant part of startups did, believed in by belbiz, and the internal political crisis has jeopardized the entire ecosystem.

“All that has been achieved in recent years, including the development of the ecosystem and its growth, described below, is now under threat,” the authors write the researchers.

The second conclusion — the Belarusian startup market has become more Mature over the last three years. It is made on the basis of the comparison by 2018.

“Today, every fourth startup is a business over three years, which is still under development and expansion. In 2018, these start-UPS was only 11%.

The majority (81,7%) of all startups have a legal registration. This is significantly higher than in 2018, when only 55% of the startup companies had a legal entity.

Significantly changed the geography of sales of Belarusian startups over the past two years. If earlier more than half of the startups (56,3%) have implemented their services and products on the domestic market, today only 29.8% of preference for the domestic market.

Startups began to raise more investment. If earlier almost half (47,5%) of all raised investment attracted to $50 thousand, today such is 14.3%.

Team of Belarusian startups have become more diversified. So, in 2018, the majority of startups characterized his team as Belarusian (78.7 per cent). Today there is only 48.1 percent.

The impact of crises

“Belarus still has a Foundation of talent, who purchased hardened in a constant struggle for survival in a crisis — the authors of the research.

However, if the current crisis continues, Belarus risks losing technological talents and, accordingly, the foundations for future economic growth.

The end of the year is marked by a generally pessimistic mood among Belarusian start-UPS in the future development of the ecosystem. Many were forced to leave Belarus, the employees and founders of several start-UPS went to jail. Still in custody is Viktor Kuvshinov, head of product development PandaDoc.

According to open sources, a few important to the ecosystem of startups and it-businesses were forced to evacuate their employees abroad, including EPAM, Wargaming, Viber, Flo, PandaDoc, Wannaby and others.”

These findings by belbiz illustrates with a quote from CEO of PandaDoc. 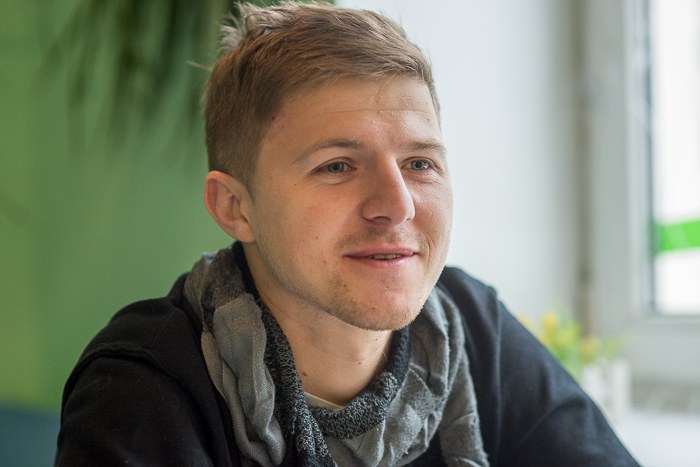 Mikita Mikado: “Belarus has become toxic to it. Companies and professionals slowly but surely leaving the country. Of course, our history is only part of a mosaic assembled from violence, disconnection, planting other Ishnikov, etc. nevertheless, it is important. […] Today Belarus is the only country in the world that is actively driving innovation out.”