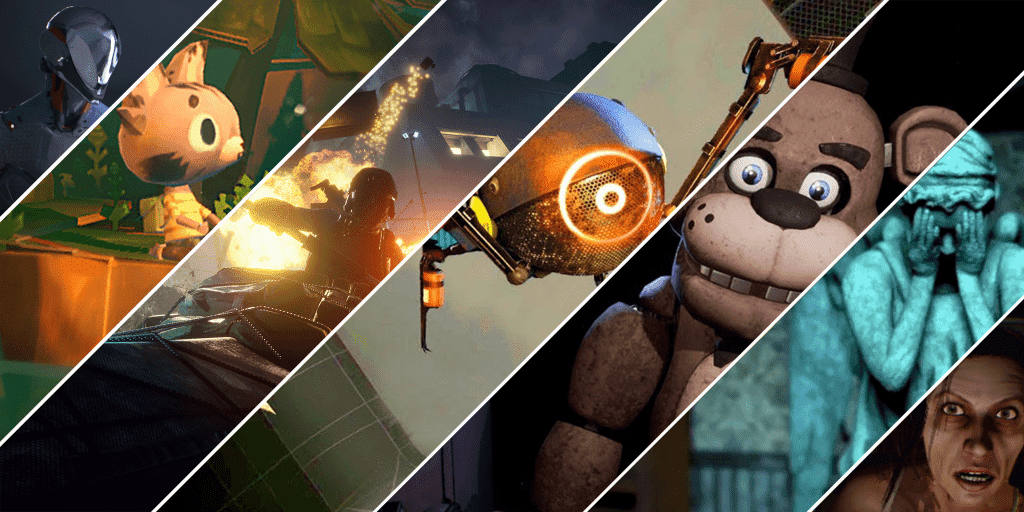 17 upcoming games Oculus Quest, which we can’t wait to play the game in 2020: 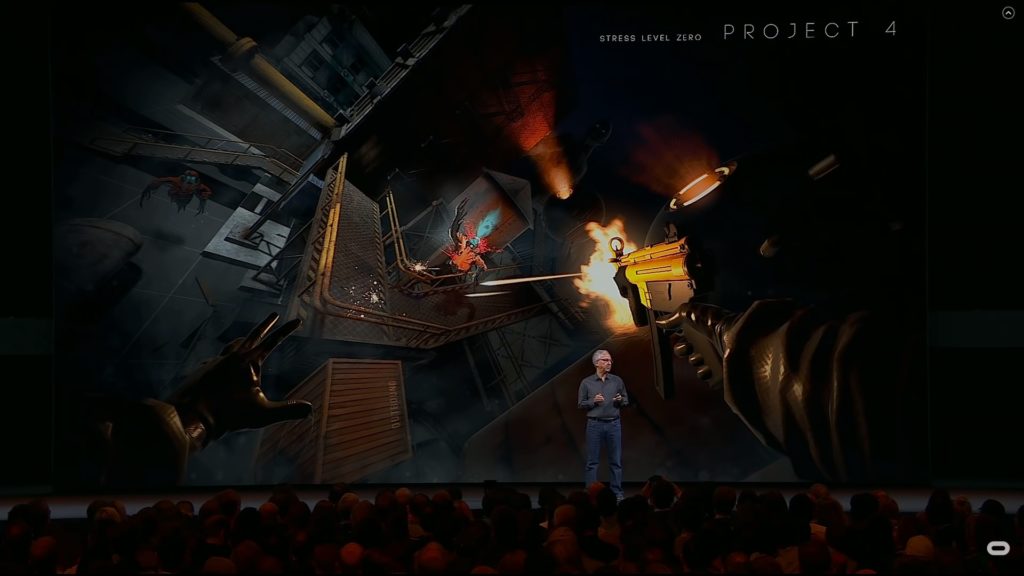 Down The Rabbit Hole

The Room VR: A Dark Matter

Really about Snow Drift very little is known, except for some flashes that we saw at Oculus Connect 6. The game seems to promise adventure based survival, which puts you against nature in the frozen deserts. Developed by Perilous Orbit is best known for his work on the Sports Bar VR, so it will be interesting to see how the team adapts to a completely new genre.

Doctor Who: The Edge Of Time

The Walking Dead: Saints And Sinners